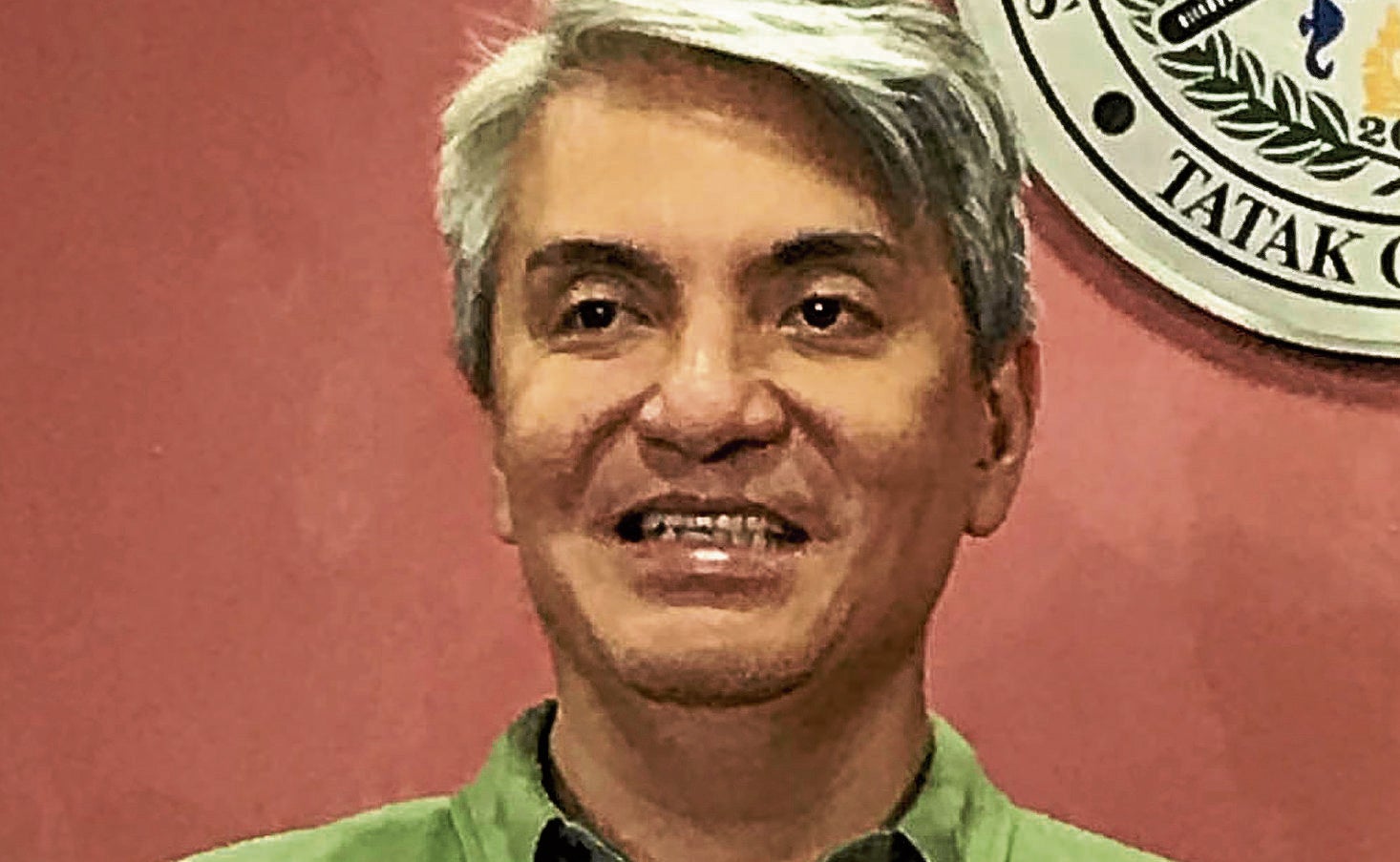 Navotas Mayor Toby Tiangco announced on Sunday that he would be donating his paycheck starting this month until the end of his term in June 2022 to the families in the city who would be left out of the national government’s Social Amelioration Program (SAP).

According to Tiangco, he was leaving it to the City Social Welfare and Development Office to decide whether to divide his salary over the next 27 months—which would total P3.2 million—among 400 or 800 families.

“I asked them to think carefully, especially on the amount that would be given per family,” he said.

He added that he would shoulder the P3.2 million for now so that the money could be distributed immediately. He earns P121,918.88 per month as city mayor.

Tiangco admitted, however, that even his salary would not be enough to provide for the thousands of families in the city still struggling to make ends meet amid the Luzon-wide lockdown, which President Duterte extended until May 15.

At the same time, Tiangco asked those who would not be picked not to get angry as he cited the local government’s limited resources.

Distribution of the P8,000 cash assistance under the SAP to low-income families in the city began on April 18.

Although the city government was allowed to print up to 70,000 social amelioration cards, Tiangco said the supposed “quota” was at 27,978 families, excluding beneficiaries of the Pantawid Pamilyang Pilipino Program or 4Ps.

As of last Friday, only 1,682 beneficiaries had received the cash aid, which the national government had targeted for completion by the end of the month.Earlier this month, all 18 Metro Manila mayors called on the Department of Social Welfare and Development, the agency in charge of the SAP, to reinstate the original number of beneficiaries instead of relying on the 2015 census. INQ

Read Next
Patients in quarantine in QC bemoan poor sanitation, lack of water, unclear protocol
EDITORS' PICK
Heads may roll at BOC, says Palace if sugar smugglers are allowed to use recycled import permits
Palace: Biggest supermarkets in PH commit to sell sugar at P70 per kilo
vivo brings to the Philippines a powerful smartphone with a slimmer body, the vivo Y02s for only PHP 6,499
What to watch out for when selecting a video surveillance solution
House energy committee chair Arroyo bats for cheap electricity
DOH reports increase in daily COVID-19 deaths, mostly unvaxxed
MOST READ
DepEd to give teachers P5K cash allowance within first week of classes
GSIS cool to idea of lowering retirement age in PH
Alyssa Valdez to miss Creamline’s AVC Cup campaign
DOJ indicts bank officer in $2.1 billion Wirecard fiasco
Don't miss out on the latest news and information.