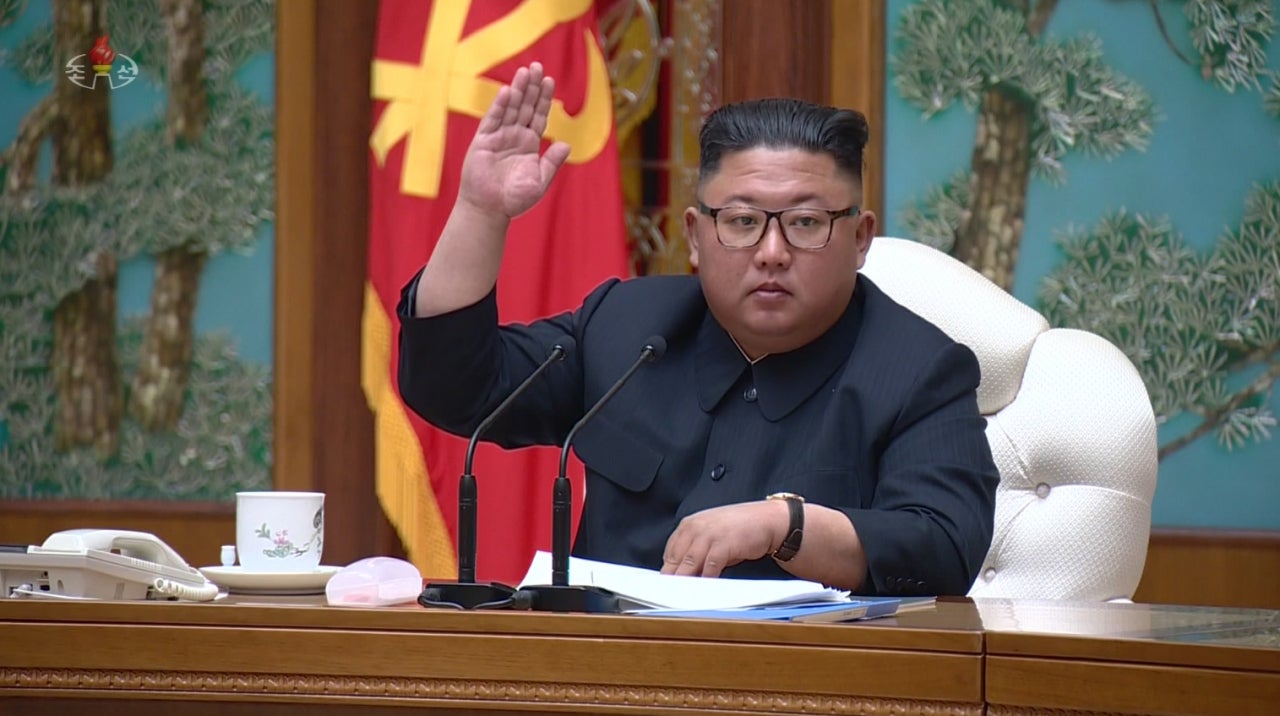 SEOUL — A South Korean official on Tuesday played down a CNN report that North Korean leader Kim Jong-un was in critical condition after surgery.

Citing a US official with direct knowledge, the US news channel said Kim appeared to be in “grave danger” after surgery.

An earlier report carried by a South Korean online media outlet specializing in North Korea news said that Kim had undergone heart surgery and was in recovery.

Kim was not present at the celebration of the birthday of his grandfather Kim Il-sung on April 15, fueling speculation about his health. It was the first time he had been absent from the event since he came to power in 2012.

In response to the CNN report, a Seoul official familiar with the North Korean matter told Yonhap News Agency that nothing particular pointed to Kim’s failing health, saying he had made several public appearances until recently.

Seoul’s Unification Ministry said it had no comment to make on the reports.