MANILA, Philippines — More police officers will be deployed and more will be arrested for breaching protocols of the enhanced community quarantine covering Luzon, Interior Secretary Eduardo Año announced on Friday. 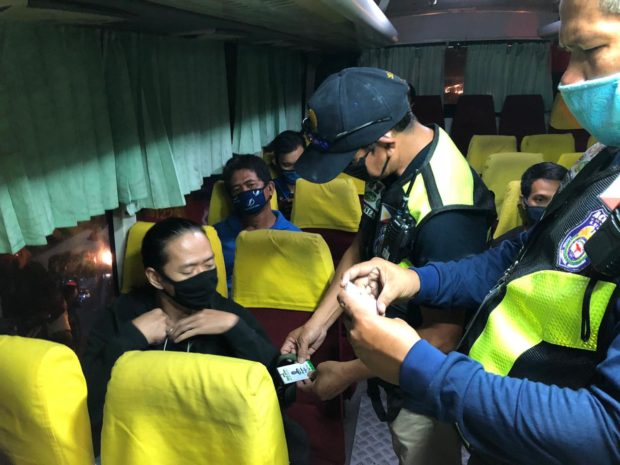 (We will deploy more police officers especially after the President issued his order to against after violators, those who are into cockfighting, gambling.)

In a public address on Thursday night, President Rodrigo Duterte warned that he would order the military and police force to implement “martial law-like” lockdown measures as the number of violators of the enhanced community quarantine increases.

Read Next
Duque admits COVID-19 response shortcomings, issues apology
EDITORS' PICK
What to watch out for when selecting a video surveillance solution
Heads may roll at BOC, says Palace if sugar smugglers are allowed to use recycled import permits
vivo brings to the Philippines a powerful smartphone with a slimmer body, the vivo Y02s for only PHP 6,499
Palace: Biggest supermarkets in PH commit to sell sugar at P70 per kilo
DOH reports increase in daily COVID-19 deaths, mostly unvaxxed
House energy committee chair Arroyo bats for cheap electricity
MOST READ
DepEd to give teachers P5K cash allowance within first week of classes
Brian Poe-Llamanzares receives his PhD in Public Administration
LPA east of Luzon may intensify into tropical cyclone
GSIS cool to idea of lowering retirement age in PH
Don't miss out on the latest news and information.