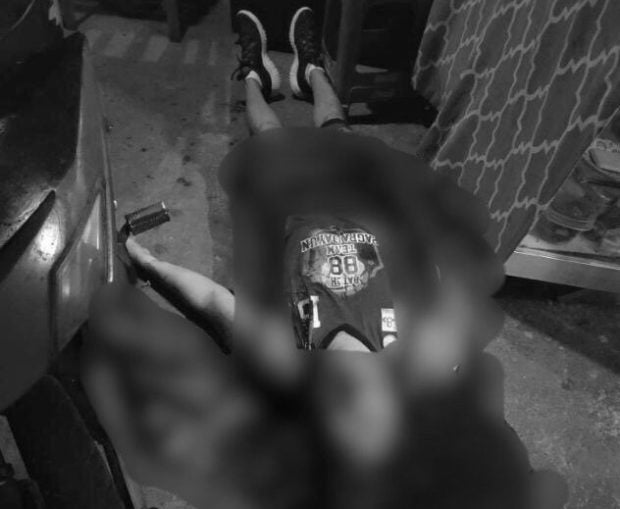 MANILA, Philippines — Manuel “Maui” Huelar, a former player of the Metropolitan Basketball Association, was gunned down by an unidentified gunman in Bacolod City on Thursday afternoon.

Police Regional Office 6 Public Information Office reported that Huelar was just outside a gym along Barangay Villamonte when a lone gunman shot the former basketball player, who died on the spot.

The suspect managed to escape from the scene, leaving two empty shells of .45 caliber firearm.

Police then went to the area and found the bloody body of Huelar, who was seen wearing a basketball jersey.

Huelar was also a former barangay captain of Barangay 35 in Bacolod City. He was previously arrested during a buy-bust operation at Bacolod City in 2016.