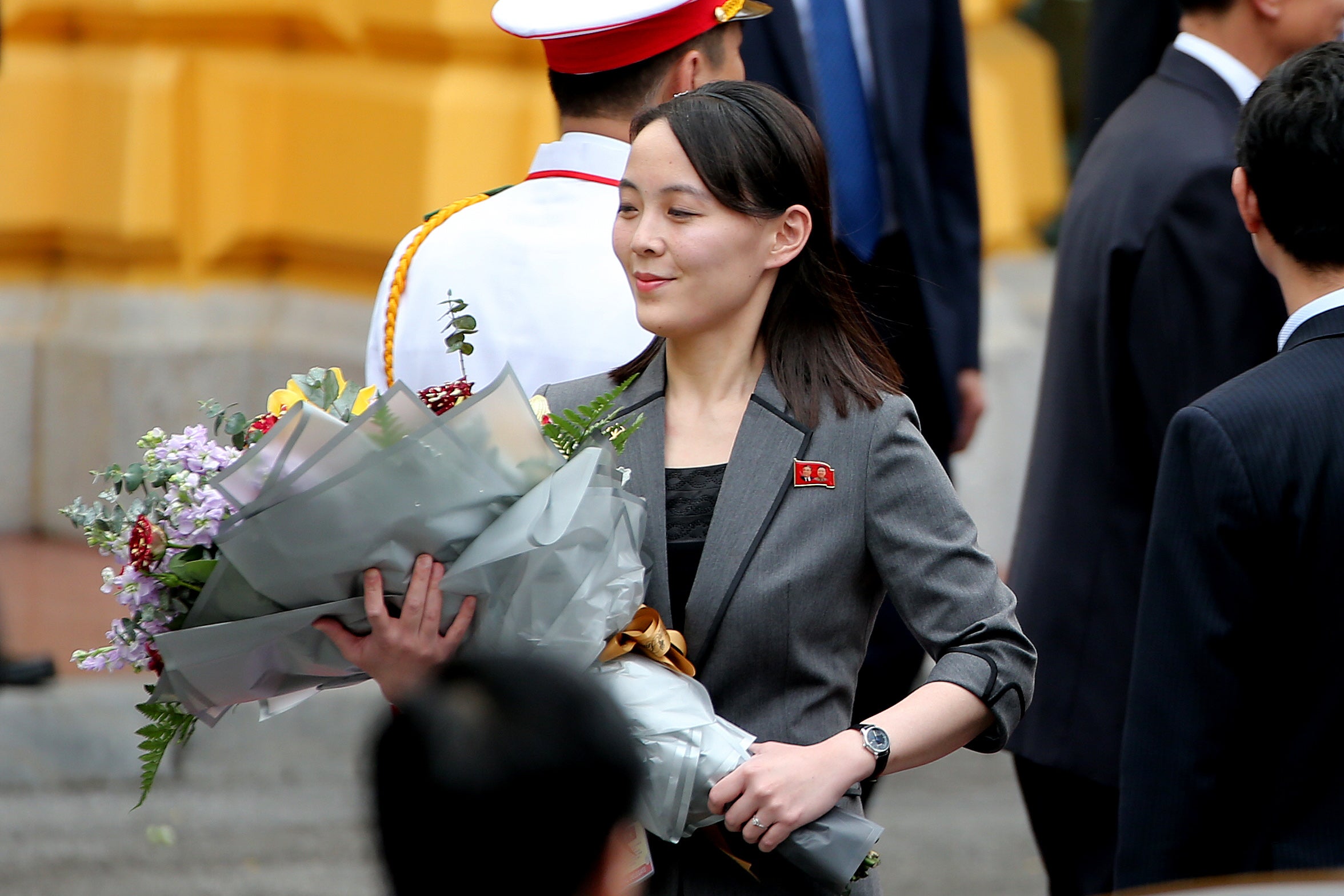 Long one of her brother’s closest advisers, Kim Yo Jong was reappointed an alternate member of the Political Bureau of the Central Committee in a reshuffle of top officials Saturday, according to the official Korean Central News Agency.

The meeting to decide on the appointment was presided over by Kim Jong Un, it added.

Analysts say Kim Yo Jong is believed to have been removed from the position last year after the collapse of a second summit between her brother and U.S. President Donald Trump in Hanoi.

“The restoration is part of Kim Yo Jong’s recent rise within the North’s hierarchy,” Ahn Chan-il, a North Korean defector and researcher in Seoul, told AFP.

Kim Yo Jong acted as her brother’s envoy to the South at the time of the Pyeongchang Winter Olympics in 2018, which ushered in a rapid diplomatic rapprochement on the divided peninsula.

She has frequently been pictured alongside him at summits with Trump or the South’s President Moon Jae-in.

But she only began issuing statements of direct political significance under her own name last month, which analysts said highlights her central role in the North’s political ranking.

It followed her appointment as the first vice-department director of the Central Committee of the ruling Workers’ Party — her main role in the totalitarian state.

Ri Son Gwon, who was named the North’s top diplomat in January, was also elected as an alternate member of the Political Bureau alongside Kim’s sister.