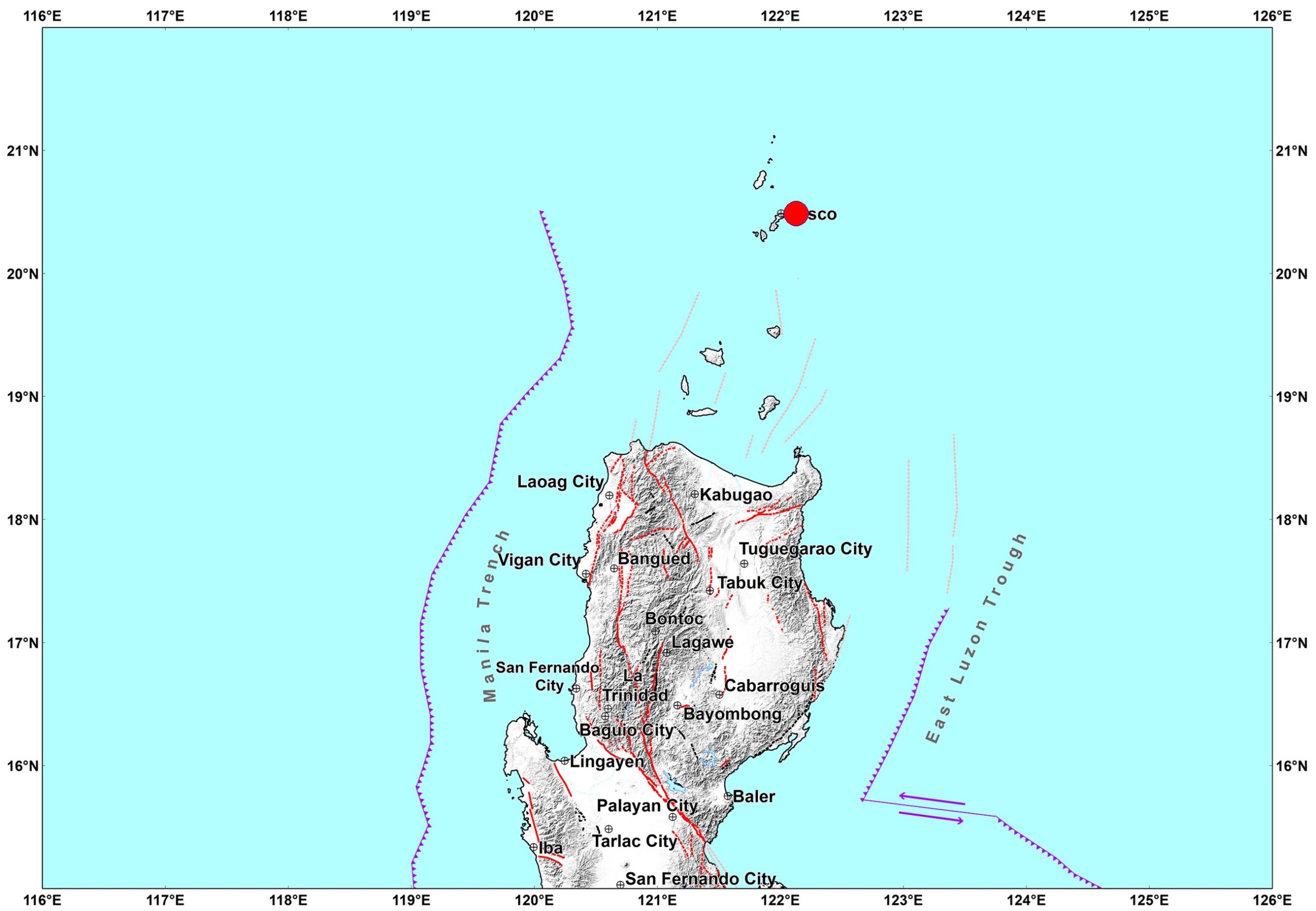 The quake, which struck 37 kilometers northeast of Basco, Batanes, was felt at Intensity IV in Basco and Itbayat, Batanes and Intensity III  in Tuguegarao City, Luna in Apayao.

Phivolcs initially placed its magnitude at 6.2.

The tectonic movement was located at a depth of 157 kilometers below the ground.  As of now, Phivolcs warned residents in the area to brace for possible aftershocks, while tsunami warnings have not been raised.