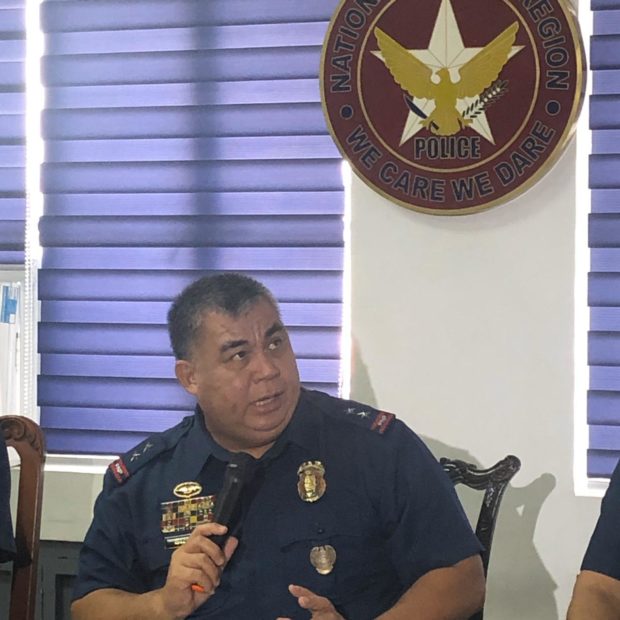 MANILA, Philippines — Metro Manila police chief Major Gen. Debold Sinas on Tuesday reminded the public that mass gatherings such as processions and holding Masses are not allowed during Holy Week in view of the quarantine period to contain the spread of the coronavirus disease (COVID-19).

Sinas said police officers will coordinate with members of the church to halt mass gatherings such as processions and Holy Mass during the Holy Week as the enhanced community quarantine in Luzon continues to be in effect.

(For now, we already issued a directive that if there would be a Holy Mass, coordinate with priests. They should also be asking priests that there should be no processions.)

(So we are reminding our countrymen to self-reflect, pray inside your house. Don’t go outside, don’t force it or police will have to accost you.)

Other religious events during Holy Week such as Visita Iglesia or visiting of churches and pabasa or reciting of the Passion of  Christ must also be suspended, Sinas said.

(Actually, we already talked about that. There will be no Visita Iglesia, that is not allowed because we are still under quarantine. There are no processions, no Visita Iglesia, no chanting of Passion of Christ. They can pray in their homes but they should not invite their neighbors to gather and engage in a religious event.)

The government recently declared the extension of the enhanced community quarantine period until April 30.