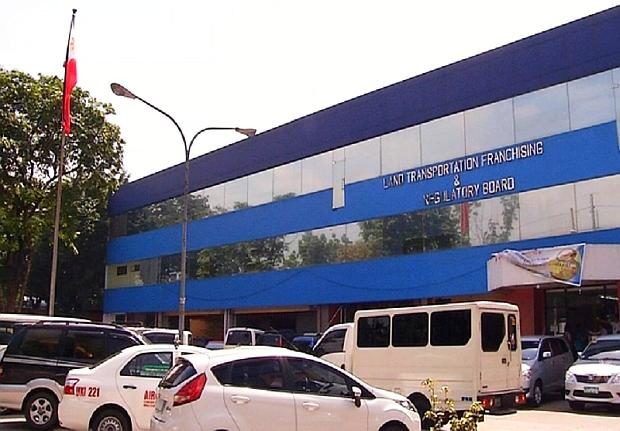 The LTFRB building in Quezon City (Photo from Radyo Inquirer)

This was confirmed by the Department of Transportation (DOTr) after Senate President Vicente Sotto III told reporters in a message that DOTr Secretary Arthur Tugade had committed to extend the renewal of licenses issued by the LTO and LTFRB.

“This is to confirm that DOTr Secretary Tugade gave instructions to LTO Asec. Galvante and LTFRB Chairman Delgra to issue a directive, as soon as possible, extending deadlines for renewal of permits, licenses, franchises, and the like up to end of April 2020,” DOTr Assistant Secretary Goddess Libiran told INQUIRER.net in a message.

“He said this is a product of his conversation with Senate President Tito Sotto,” she added.

President Rodrigo Duterte earlier placed the Philippines under a state of calamity with the number of confirmed COVID-19 cases so far at 187.

Of the number, 14 have died from the disease.

The entire island of Luzon has also been placed under an enhanced community quarantine wherein public mass transportation has been suspended.