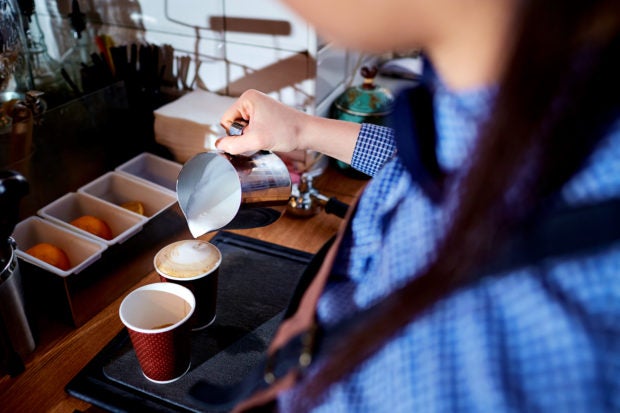 A cafe in Texas, USA, has taken to hiring youths who have aged out of the foster care system so they could learn to be independent.

Francois Reihani, the owner of La La Land Kind Cafe in Dallas, created the program to help foster youth become prepared to make it on their own, as per CBS News on March 12. The cafe has since become a safe space for foster kids and, so far, has hired nine children.

Ciara Morton, one of the youths hired by the cafe, said she would be living in homelessness had she not been given the opportunity to work there.

“If this light never came into my life, I would be suffering from depression,” Morton was quoted as saying.

Morton was assigned to a foster family after she was sexually abused by her father when she was only 15 years old. It has been five years since then and Morton still finds it difficult to move forward.

“I try push it behind me because it happened, I want to move forward. Everything he did won’t go away…,” she said.

Morton, however, added that the cafe has become a place she can call home, the best part of it being having a support system with her.

“Having people who believe in me — that gives me ambition,” she said. “It lets me work at my goals and believe in myself. That is my favorite part.”

As for Reihani, the program has reduced his profits, but it seems not to be a thing of concern.

“There’s a balance in life, right?” he said. “We have a duty to our society to help the ones who are in need, right?”

In the Philippines, many abandoned Filipino children also end up aging out of institutional care due to the lack of families who are willing to adopt older children. Cody Cepeda /ra

Aging out: The fate of abandoned Filipino children who don’t get adopted