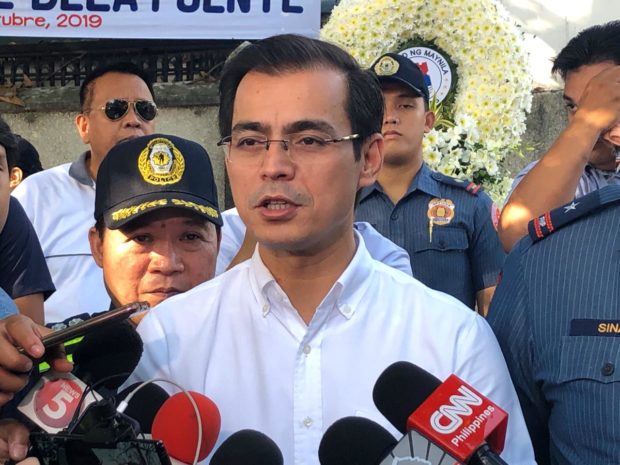 Ordinance No. 8598 requires fast-food chains in Manila to provide temporary employment for qualified senior citizens and PWDs for “not more than six months.”

“Each branch of the Fast Food Corporations under this Ordinance shall give employment to at least two Senior Citizens and one PWD with a salary of at least the minimum wage provided under the Labor Code and with a minimum four hours work for at least four days each working week,” read the ordinance released to the media on Friday.

But under the ordinance, companies are prohibited to assign tasks to senior citizens and PWDs that are “hazardous” to their health and are “beyond of their body capability.”

The Manila City government will form a Technical Working Group tasked to formulate Implementing Rules and Regulations of the ordinance.