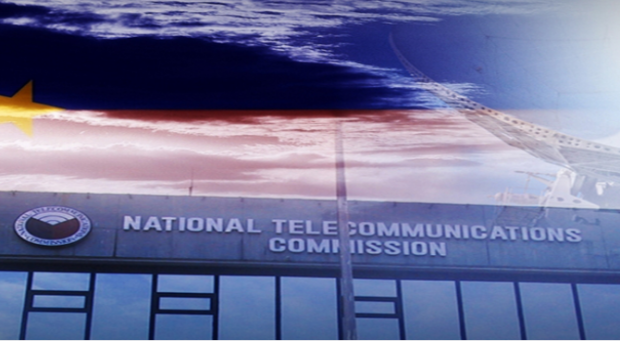 MANILA, Philippines — The National Telecommunications Commission (NTC) is not legally bound to obey the letter issued by the House of Representatives and the resolution by the Senate to issue a provisional authority to media giant ABS-CBN.

“The letter from the House of Representatives and the resolution of the Senate expressing their common sentiment that the NTC may issue a provisional authority to ABS CBN pending congressional action on the renewal of the company’s franchise cannot be construed as direct orders of the legislature that the NTC is legally compelled to obey,” Justice Secretary Menardo Guevarra said Friday.

The House of Representatives’ Committee on Legislative Franchise’s letter to NTC chairman Gamaliel Cordoba and the resolution issued by the Senate is for allowing ABS-CBN to continue with its operation even after its franchise expires on May 4 and pending Congressional approval of its renewal.

“No one ever said that a resolution can replace a full-fledged franchise law,” he added.

Earlier, Guevarra said existing laws on franchises do not provide for the status of the operations of a radio and/or television franchise when Congress has not finally acted on a pending bill for its renewal.

“Here we are talking about a vacuum that arises when a franchise expires and the Congress has yet to act on the franchise renewal bill,” he added.

The House of Representatives will tackle the ABS-CBN’s franchise on March 10, the same day that the Supreme Court will tackle the quo warranto case filed by Solicitor-General Jose Calida as well as his urgent motion for a gag order.