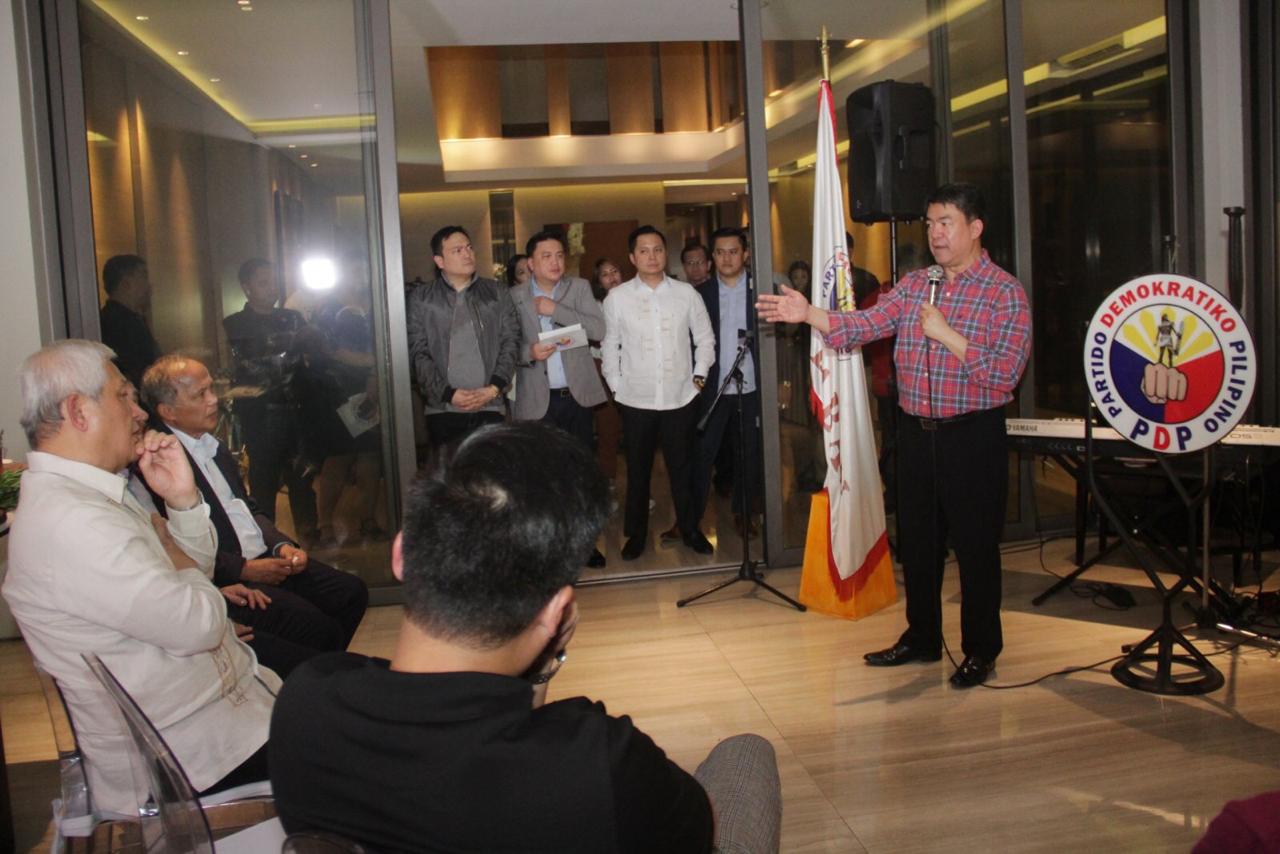 The meeting happened at Senator Manny Pacquiao’s residence in Makati City and was attended by members from both the Senate and the House of Representatives.

Duterte serves as the party’s chairman.

“We want to start expanding our reach in the grassroots not only to solidify our political network but also to give us direct feedback on what still needs to be done to make life better for our kababayans,” Pimentel said.

The meeting happened as some PDP Laban members, particularly in the House of Representatives, move to other political parties.

The latest of which was the transfer of Biliran Rep. Gerardo “Gerryboy” Espina to the Lakas-Christian Muslim Democrats (CMD) party.

Currently, there are 62 PDP Laban members in the House.

Some of the party members in the House were also linked to an alleged plot to oust Speaker Alan Peter Cayetano.

Cayetano earlier tagged Velasco as the person behind the supposed plot to unseat him as House Speaker, saying that the Marinduque lawmaker was promising chairmanship and budget allocation to some members of the lower chamber. 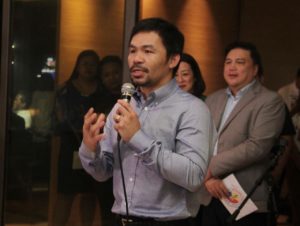 Velasco is set to take over as House Speaker in October under a term-sharing agreement with Cayetano.

Among those removed from their post was Oriental Mindoro Rep. Salvador “Doy” Leachon, a PDP Laban member who chaired the House of Representatives Electoral Tribunal.

Deputy Speaker Johnny Pimentel has belied the alleged ouster plot and said that the party is in “full support” of the programs of the current House leadership.

“As far as PDP-Laban is concerned, there is no plan to oust Speaker Cayetano. Wala ho talagang napag-uusapan nun [There is no discussion like that],” Pimentel said in a phone interview.