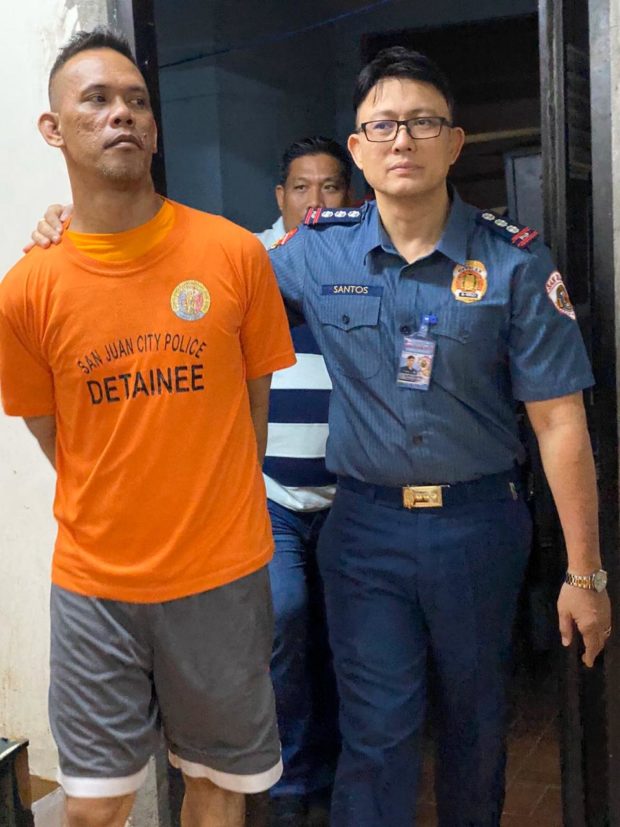 The complaints against Paray were filed before the San Juan Prosecutor’s Office, police added.

On Monday, Paray disrupted operations of V Mall, San Juan and held hostage dozens of people, mostly mall employees.
After 10 hours, the former security guard released the hostages. He then aired to members of the media and the public his frustrations over supposed  corruption involving the mall’s security personnel.
Paray was eventually arrested and is currently detained at the San Juan police station custodial facility.