MANILA, Philippines — The Quezon City government has filed graft complaints against its former mayor, Herbert Bautista, for allegedly pushing through with projects that were “not authorized” by the council.

The Quezon City Legal Office through Atty. Carlo Lopez Austria accused Bautista as well as former city administrator Aldrin Cuña and former city engineer Joselito Cabungcal of entering into a P27.62-million deal with Cygnet Energy and Power Asia Inc. for the installation of the solar panel system and waterproofing of the city hall’s rooftop. 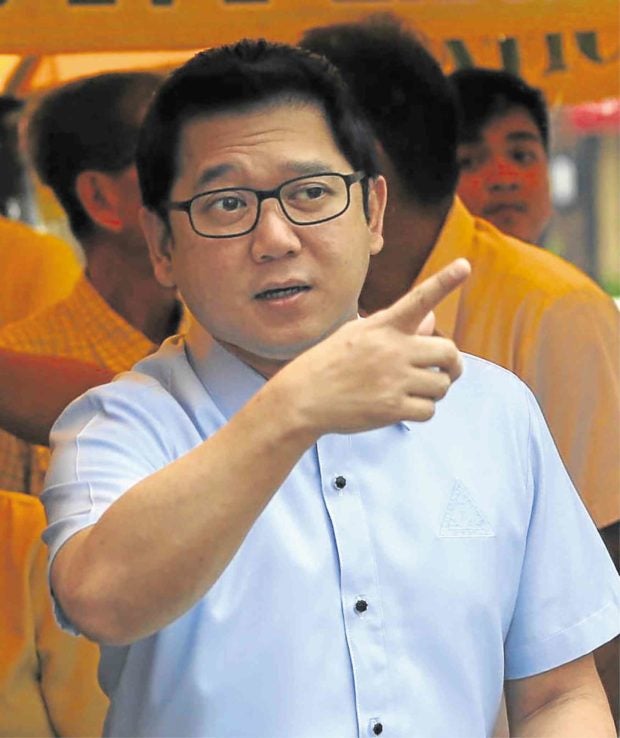 In a nine-page complaint filed before the Office of the Ombudsman, the city’s legal office claimed that Bautista and Cuña purportedly signed a contract with Cygnet for the projects even without the approval of the Sangguniang Panglungsod and that the former city officials paid the private company in full defying stipulations in the contract that full payment should only be made upon the completion of the work.

On the other hand, the city’s legal office said Cabungcal was a signatory to an obligation request to facilitate the release of the money for the project.

“Upon inquiry by the City’s Internal Audit Service, the Office of the Secretary of the Sangguniang Panglungsod, in its communication dated 3 February 2020 […] stated that there were no legislative measures or records in relation to the project,” the complaint reads.

“Clearly then, there was no authorization from the City Council for the Project.  It is, therefore, necessary to inquire whether the Project was identified in sufficient detail under the appropriation ordinance from which the funds originated. It was not,” it also states.

The city’s legal office said this is a violation of Republic Act No. 7160 or the Local Government Code.

INQUIRER.net tried to get the side of Bautista on this issue but he has yet to reply as of posting time.

Further, the city’s legal office noted that the current city administrator received a notice from the Manila Electric Corporation (Meralco), offering to process the net metering application of the solar photovoltaic system of Cygnet.

But it pointed out that as stated in the contract Cygnet – as project contractor – should be the one to process the net metering with Meralco prior to project completion.

This, the city’s legal office stressed, only indicates that the project has not been accomplished.

“The provision was violated when the respondents released the full amount of the project cost despite the fact that the required net metering was not applied,” it added.