PNP acquires about P3B worth of equipment 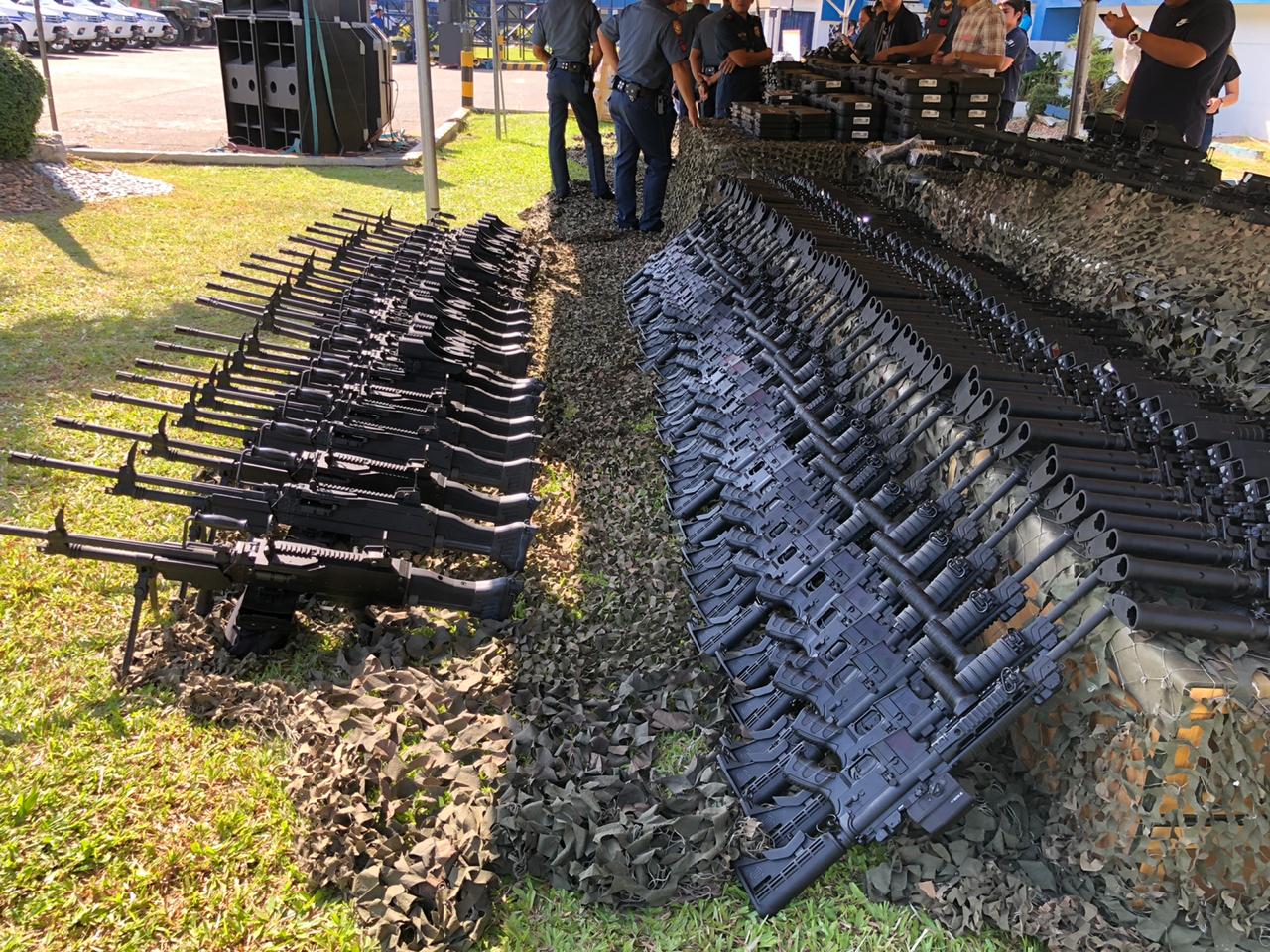 Police equipment, including choppers, troop carriers, bomb equipment, and firearms were presented and blessed at Camp Crame on March 2, 2020. Photos by Daphne Galvez

MANILA, Philippines — About P3 billion worth of police equipment, including new helicopters, trucks, firearms, and bomb equipment are now up for use for the country’s police force. 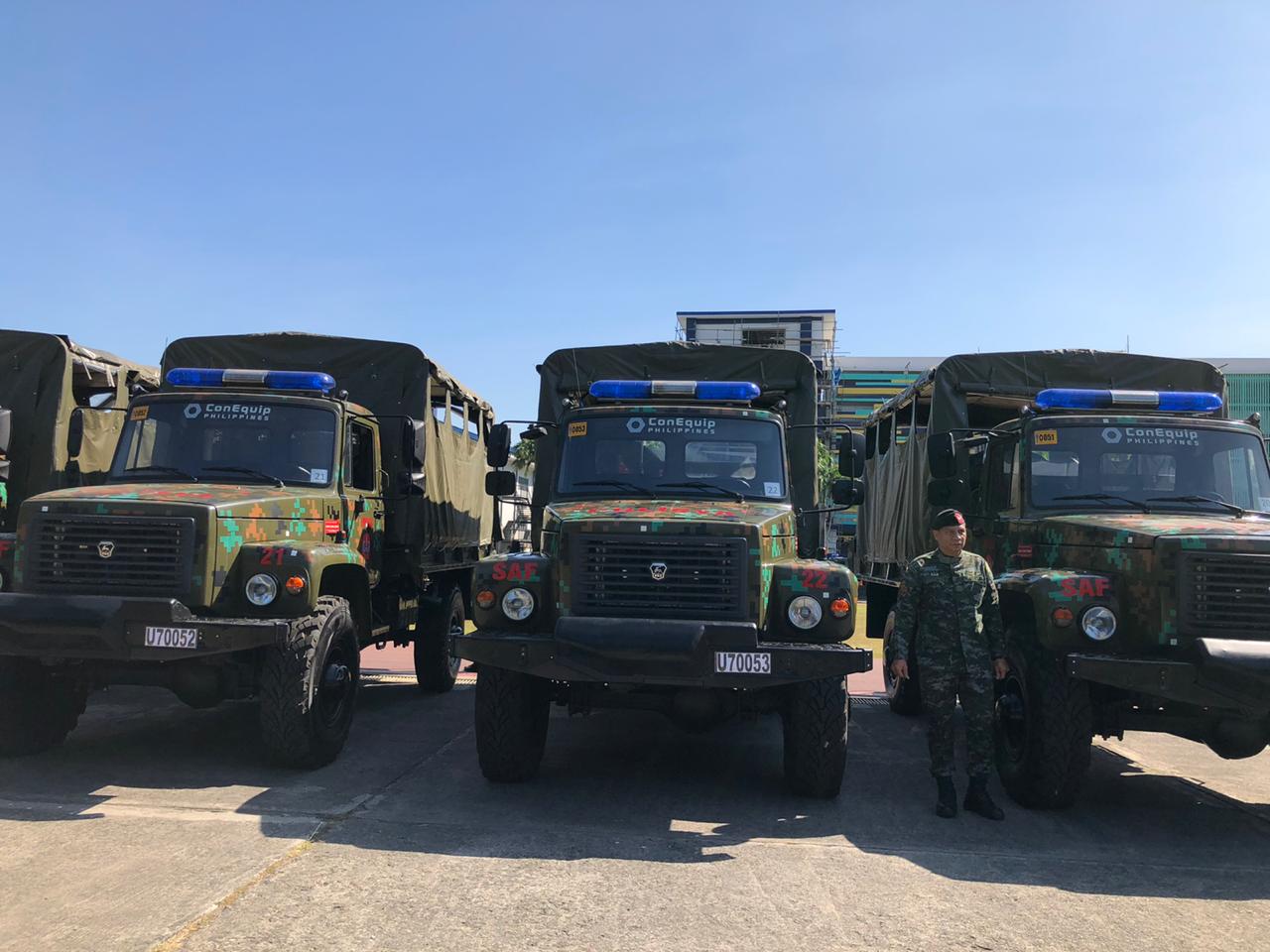 PNP chief Gen. Archie Gamboa said that the police force has now a total of seven helicopters, two of which will be sent to the Visayas and Mindanao each, and the remaining will be deployed at the National Headquarters.

The trucks, which were procured by the Special Action Force (SAF), meanwhile, pick-up vehicles will be deployed to Misamis Oriental Police Provincial Office. 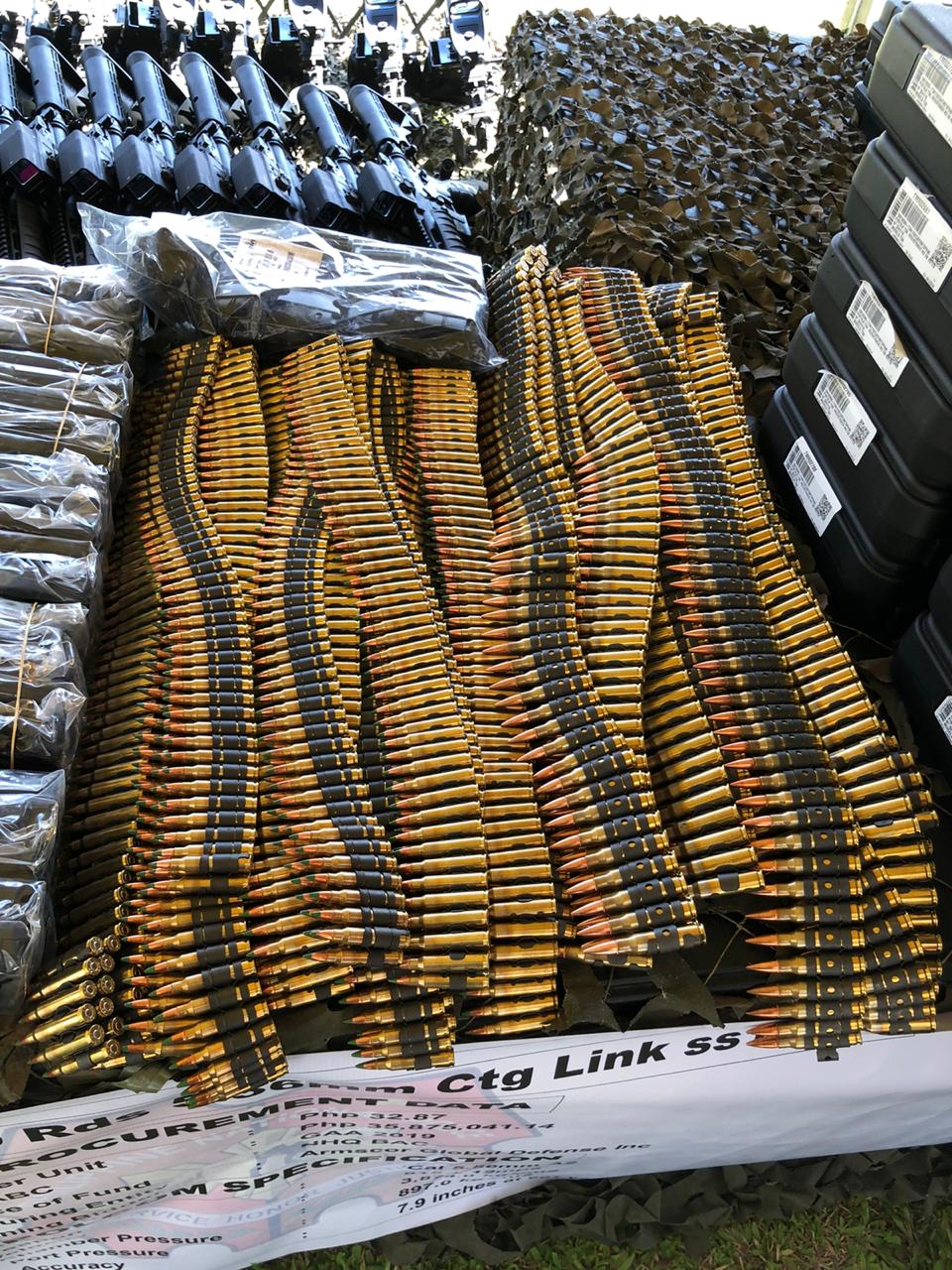 “It has been the assurance of the committee of inspection and acceptance na dapat sumusunod sa parameters during acceptance process to see to it na may compliance sa standards,” he told reporters in an interview.

(It has been the assurance of the committee of inspection and acceptance that the equipment should abide by the parameters during acceptance process to see to it that there is compliance with standards.)

Gamboa said he is aiming to procure three more helicopters before he steps down as the PNP chief in October.

He also assured that about 2,800 units of body cameras would be procured once it completes testing. 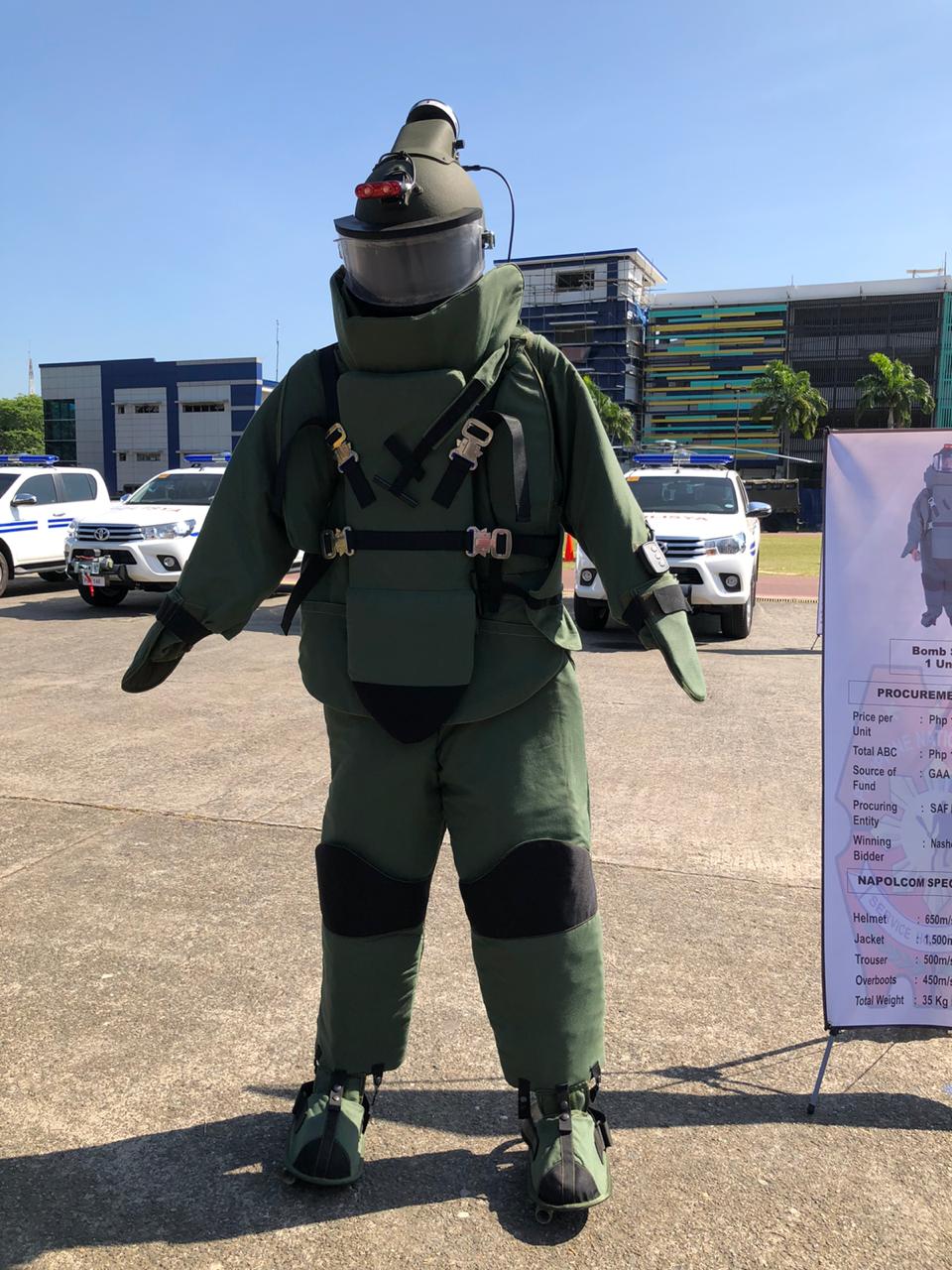 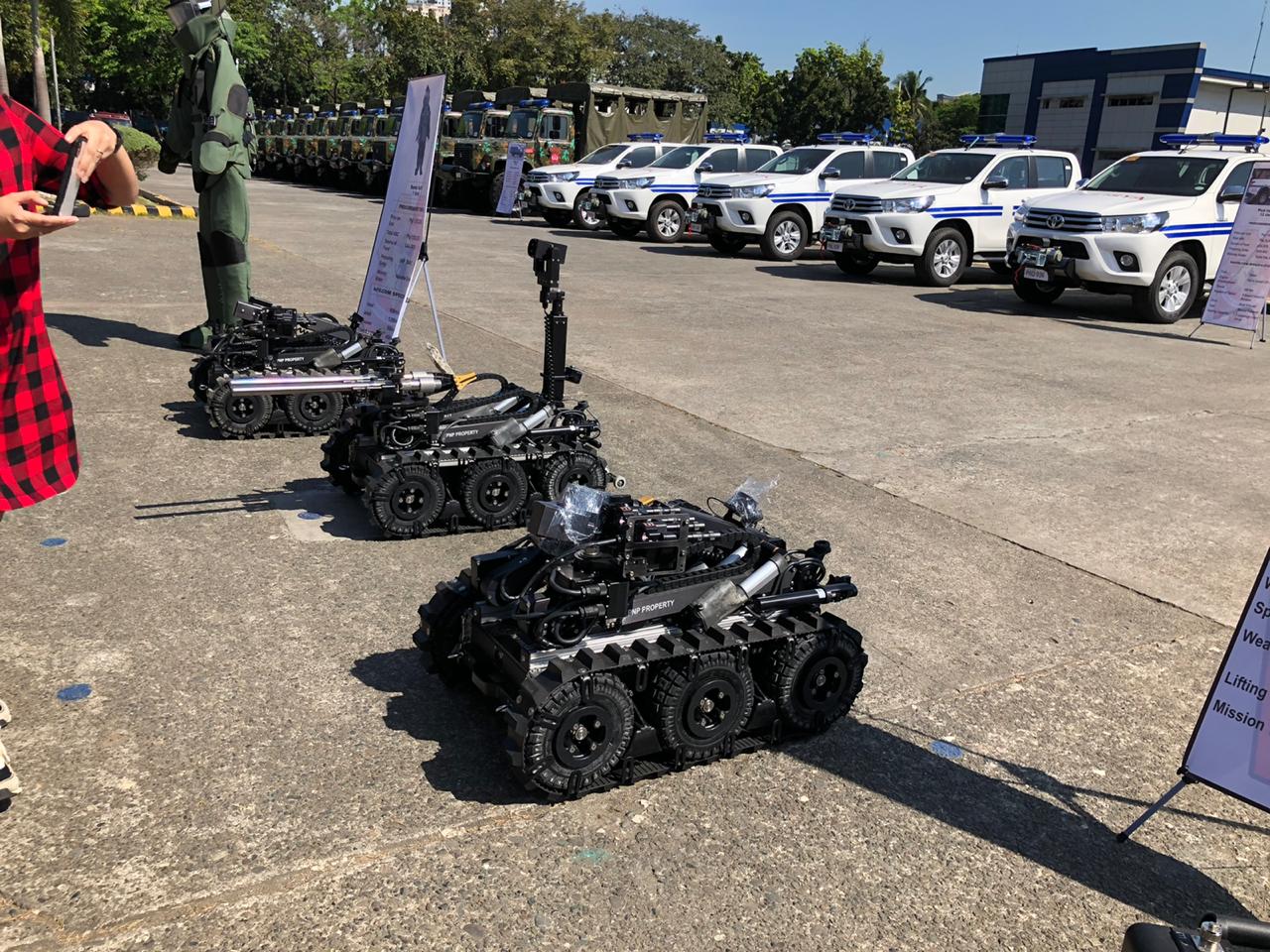 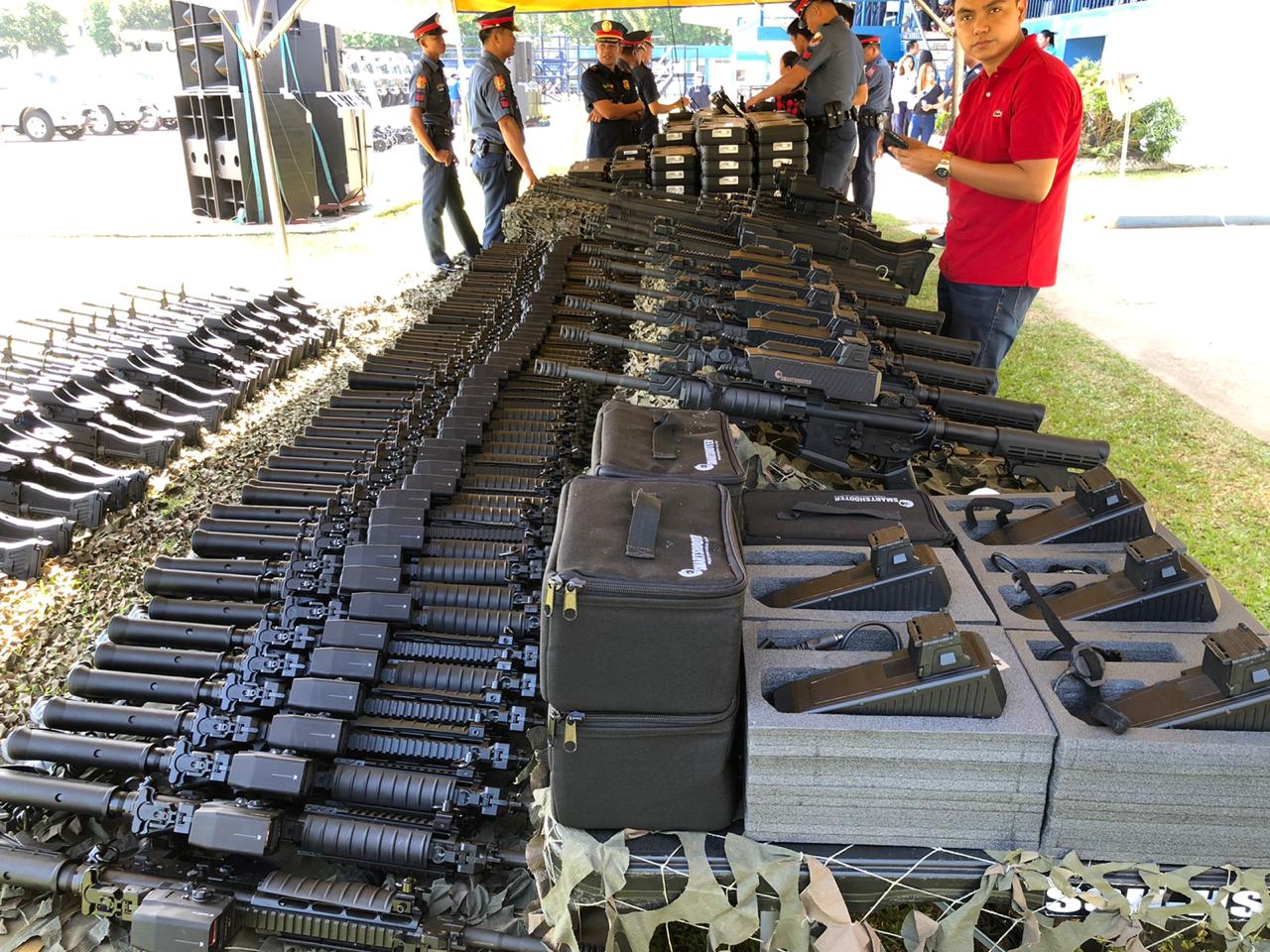 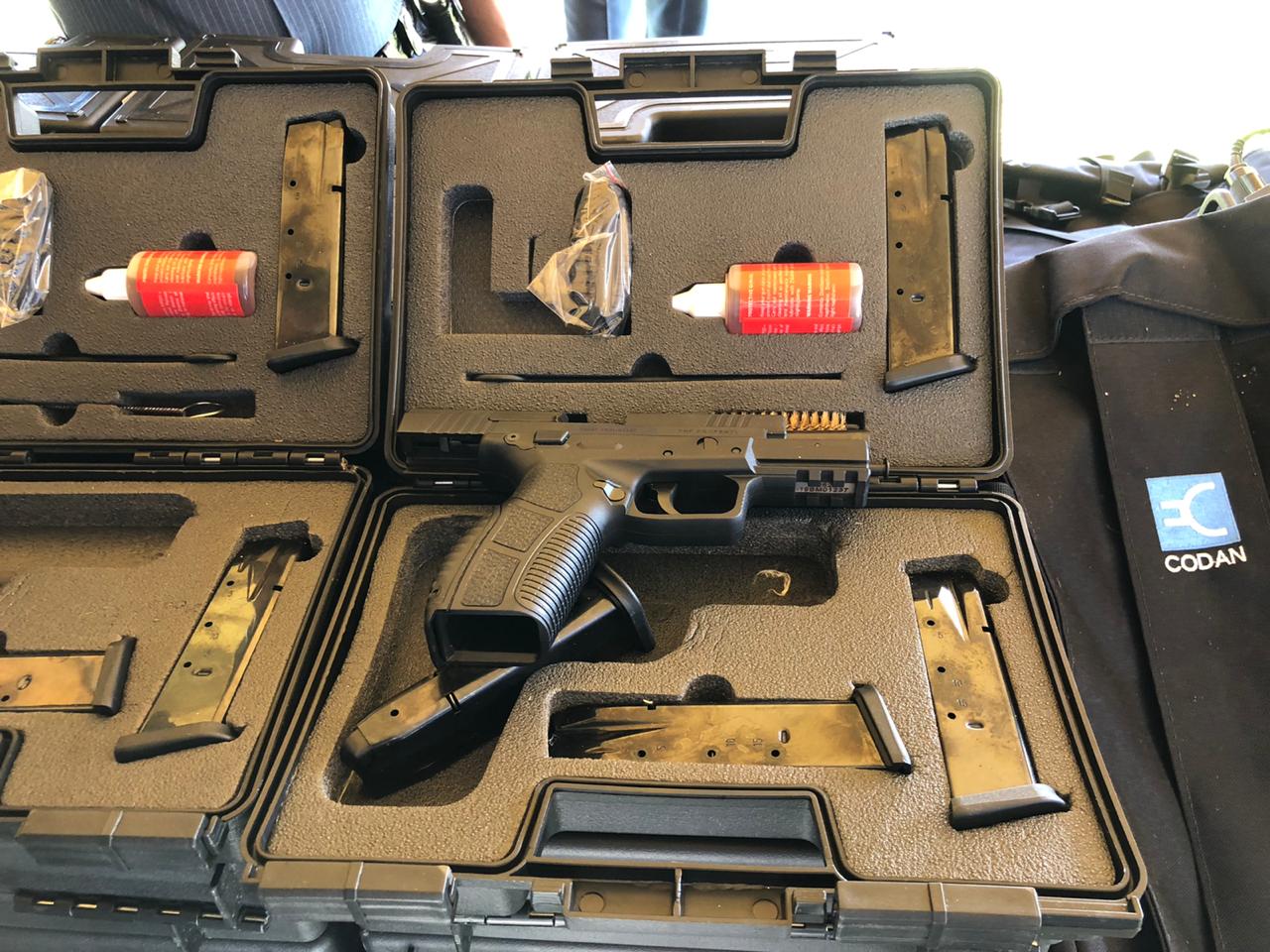 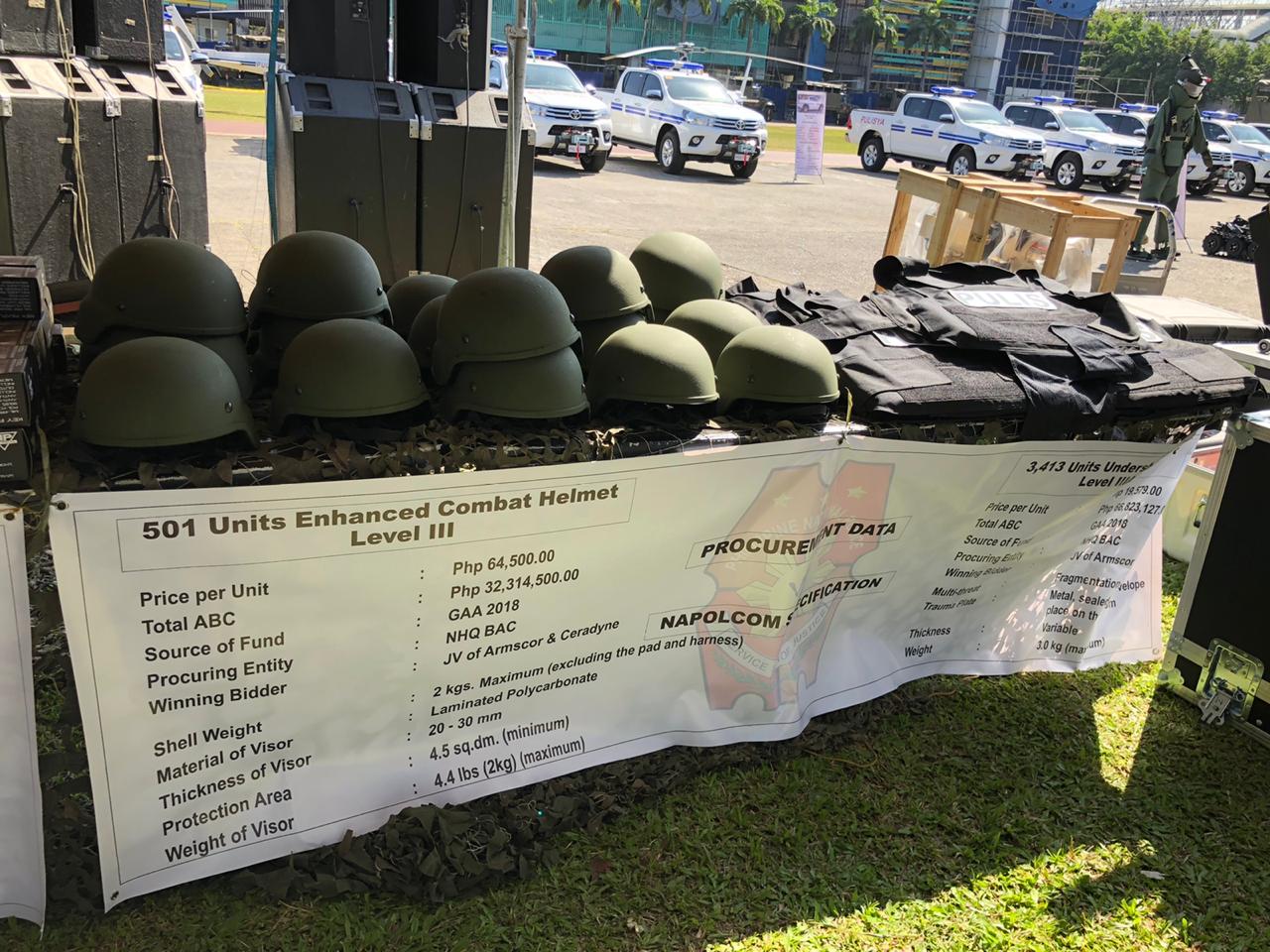 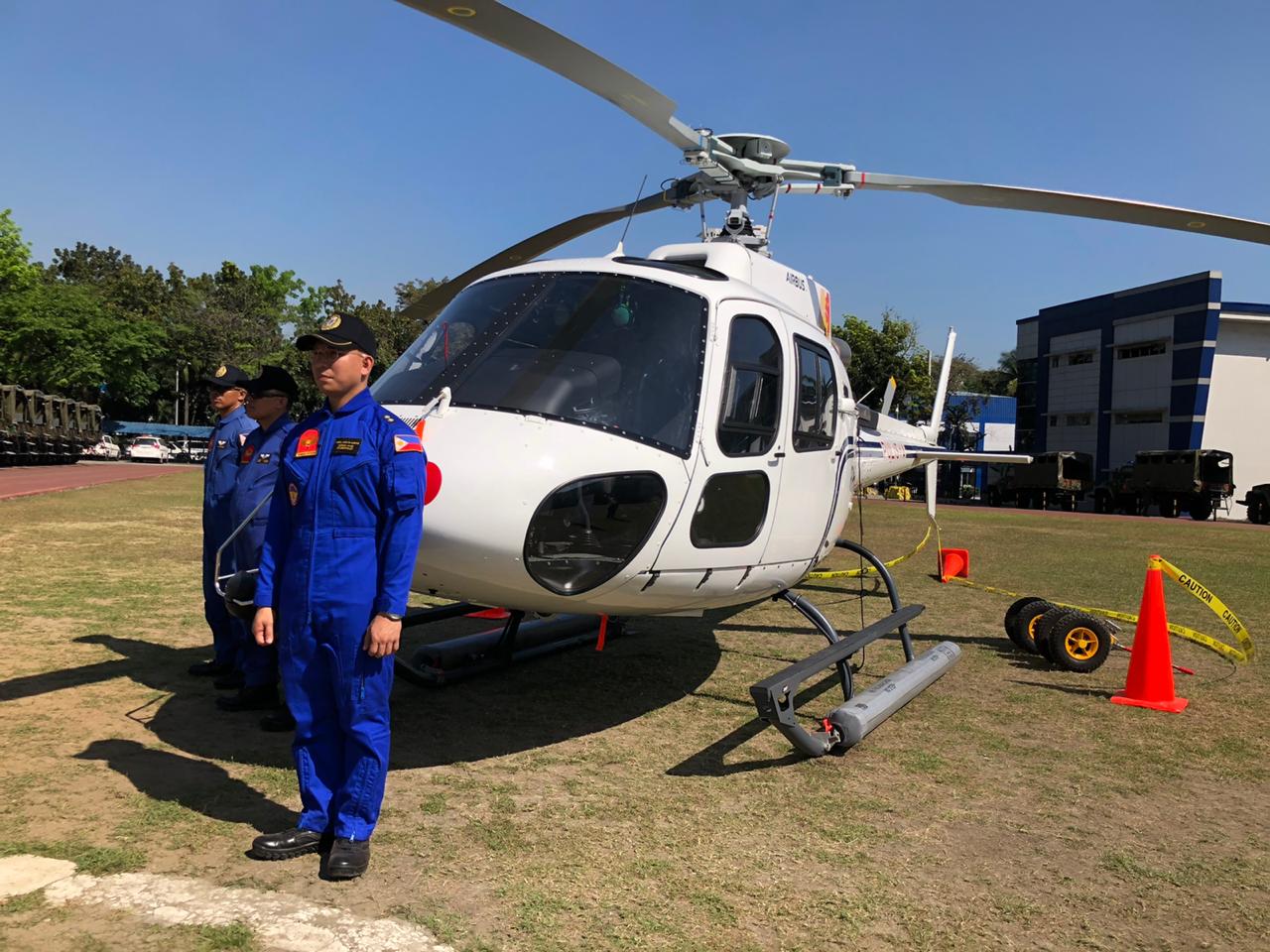 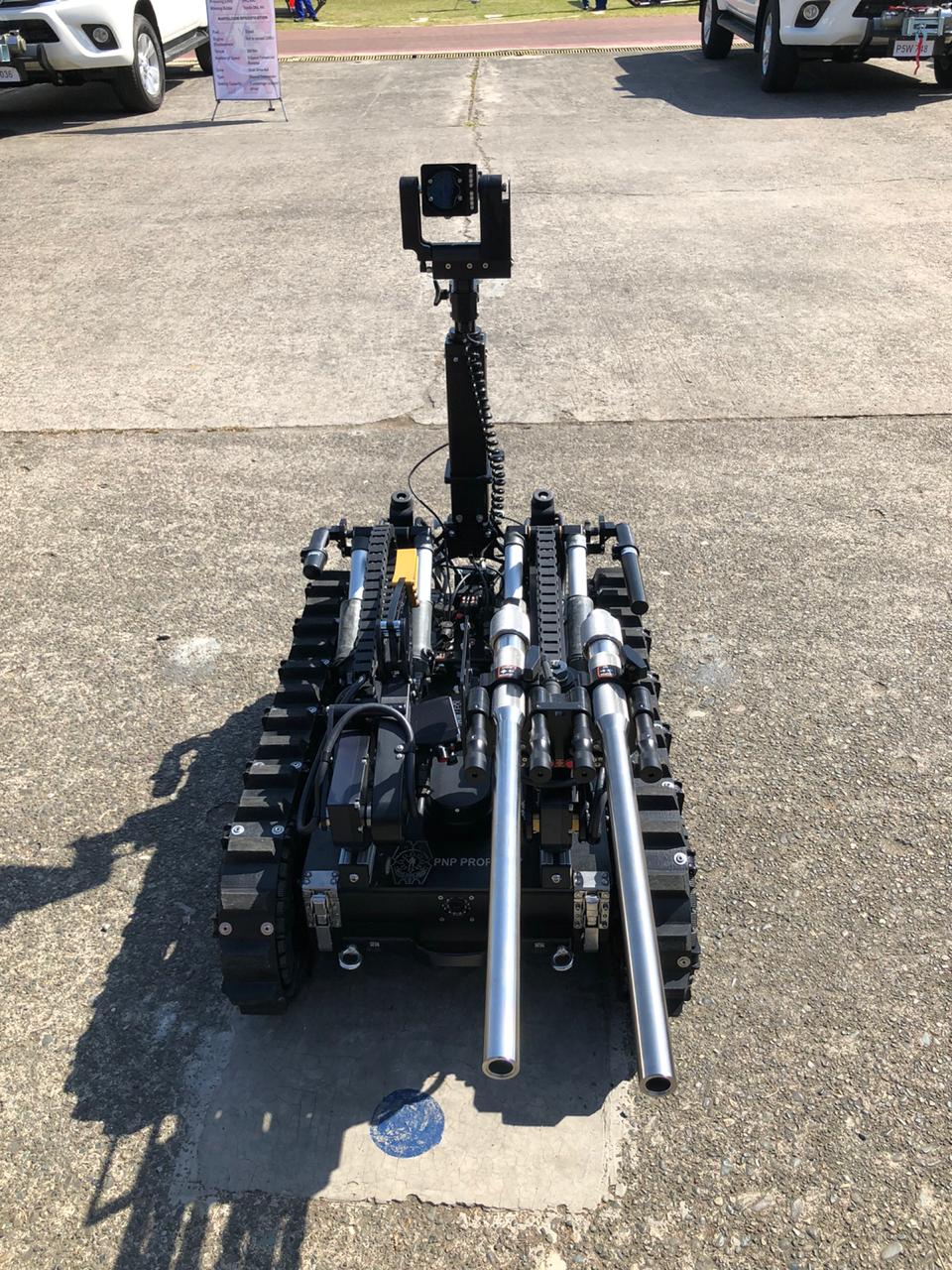