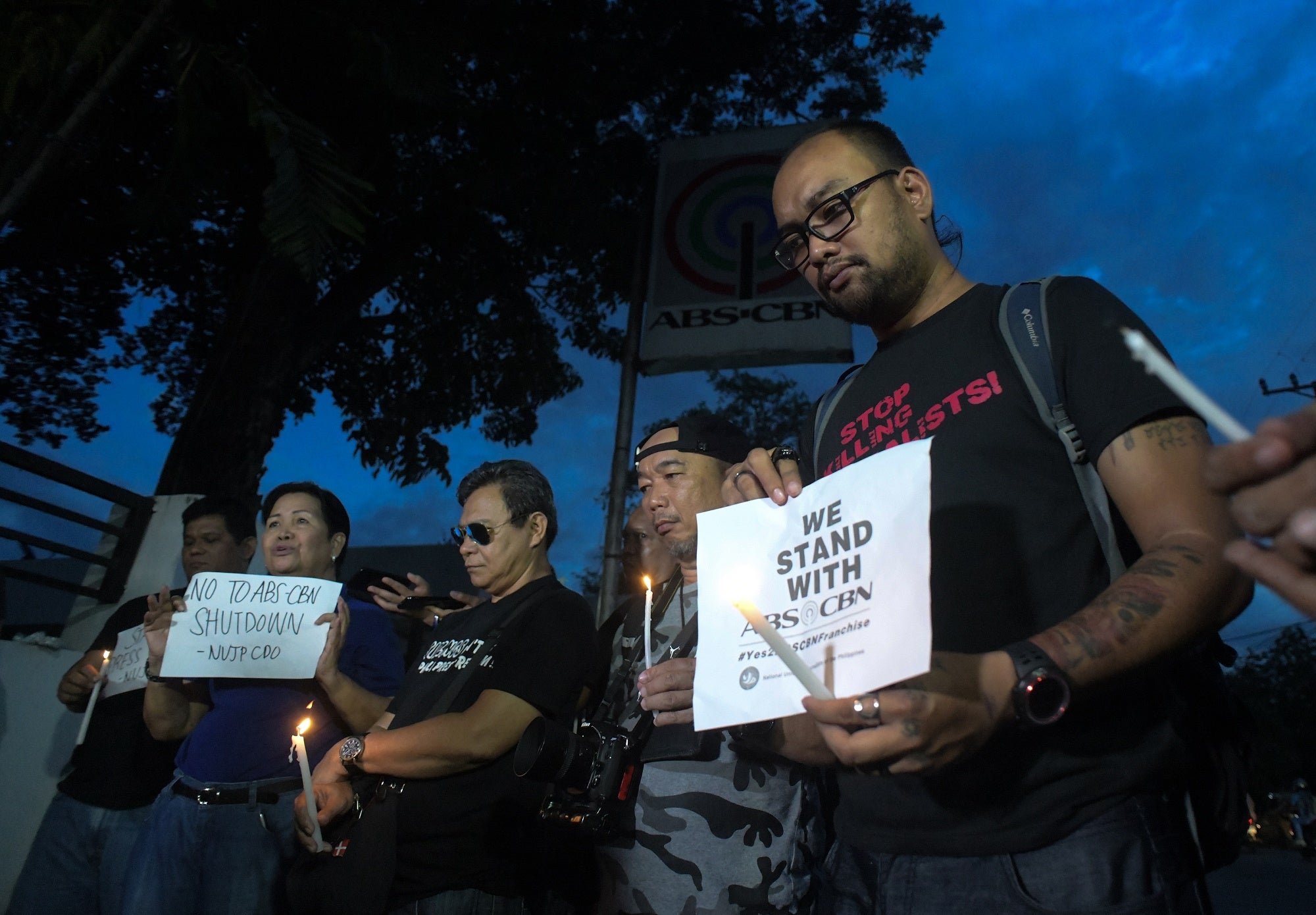 CAGAYAN DE ORO CITY——Supporters of embattled broadcast giant ABS-CBN held protest rallies and lit candles at all of the network’s stations in Mindanao on Friday (Feb. 28).

Passing vehicles honked as protesters raised placards with messages like “busina 4 ABSCN”, using the Filipino word for honk, and “Stand 4 ABSCBN” along the highways where the ABS-CBN stations are located.

The National Union of Journalists of the Philippines spearheaded the Mindanao rallies in front of ABS-CBN stations in the cities of Zamboanga, Cagayan de Oro, Surigao, Davao and General Santos.

NUJP Cagayan de Oro Chair Pamela Orias said aside from press freedom issues, the protesters were also in the rallies to show support to journalists and workers of the ABS-CBN provincial stations. 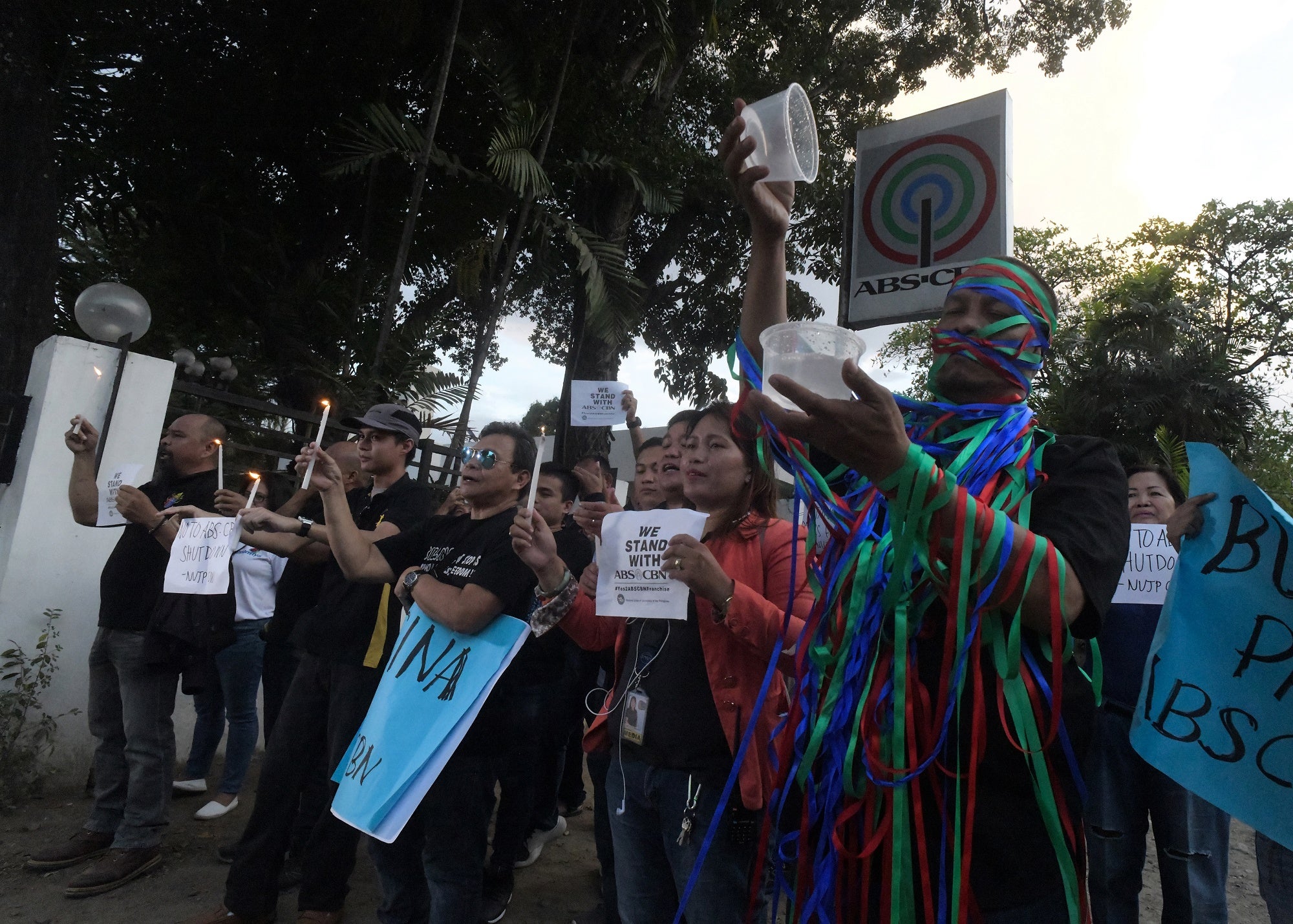 “These are the people we worked closely with every day. Seeing them without work will also pain us,” Orias said.

She said the religious sector from the Cagayan de Oro Archdiocese and Iglesia Filipina Independiente also joined this rally on Friday in front of the ABS-CBN station at Bulua village here.

The rally ended with a candle lighting ceremony and a cultural show by artist Nicolas Aca.