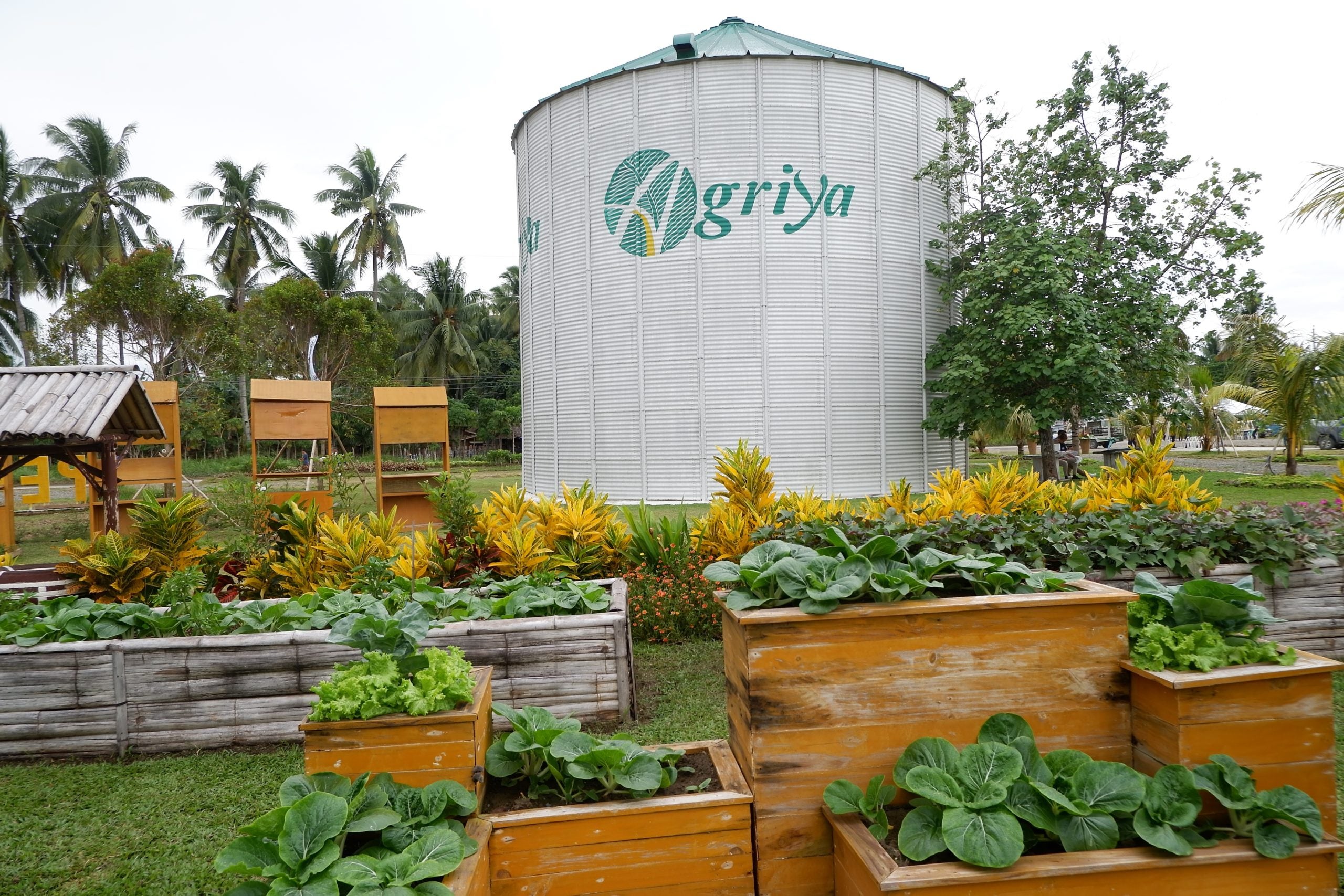 PANABO, DAVAO DEL NORTE—Amid the coronavirus scare that has been adversely affecting tourism in the country, the Anflo Management and Investment Corp. (Anflocor) has launched an 88-hectare mixed use development site featuring a strong component for farm tourism here.

Described as an “agropolis,” and touted to be the first in Asia, Agriya for its first phase will develop a 9-ha residential, 24-ha commercial, 9-hectare agritourism and 9-ha institutional area mix within the first 42-ha property.

“It is a city within a city that primarily highlights the banana industry,” DLI head, Ricardo “Cary” Floirendo Lagdameo, said during the project launching on Feb. 13.

What makes the Agriya’s theme park different from other townships is its “naturetainment,” (nature entertainment) where it features a “living farm.”

Tourists and residents of “Ameria,” the project’s residential component, get hands-on knowledge on backyard farming, specifically on how to grow banana and other high value crops, and aquaculture from in-house agriculturists.

Anflocor, after all, practically started with the banana industry before it expanded to other major industries.

For the first phase of the project, Ameria features 177 premium units, 40 percent of which has already been sold out, company officials said.

The Agriya demo farm showcases 67 of the 300 banana varieties in the world. Tourists and residents are being taught how these bananas are grown, packed and exported.Tourism Secretary Bernadette Romulo-Puyat, the main guest at the launching, lauded DLI for venturing into farm tourism, now being promoted by the Department of Tourism (DOT).As of December 2019, the DOT has accredited 203 farm tourism sites in the country from only 20 in 2018 when Puyat first assumed her post.

Lagdameo said the project hoped to stir interest in agriculture as a means to create wealth.

“The [country’s] agricultural sector has taken a backseat among all the industries that we have despite our wealth in resources,” he said. “Armed with our strong presence in agriculture, we endeavor to reverse this trend through leveraging the country’s robust growth in tourism.”

Agriya will also host the University of the Philippines-Professional School for Agriculture and the Environment.But Lagdameo said they would also welcome other schools. “Nothing is definite, yet, but we’re open to talking with different schools,” he said, adding that “we also want to cater to all range of educational institutions, from K-12.”

At present, the project generates 100 jobs. The number is expected to increase to 500, when construction and infrastructure works go full blast, according to Macey Bibat, the Agriya project head.