WATCH: Fights break out in streets of Japanese city amid face mask shortage 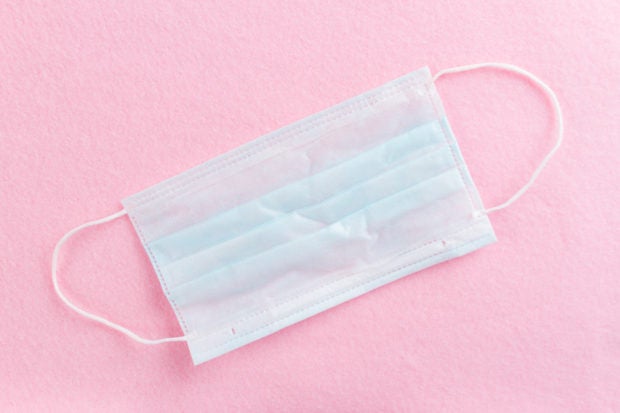 Some citizens in Japan have been caught on video getting violent while waiting to buy face masks, presumably due to the product’s scarcity in their area.

COVID-19, which first appeared in Wuhan, China, has infected more than 77,000 people around the globe. In Japan, there have been 739 confirmed cases of the novel coronavirus as of Feb. 22.

As a result, the demand for masks in the country has increased beyond the pharmacy and convenience stores’ supply. Some citizens camp outside the stores prior to its opening when they renew stocks of face masks, Sora News 24 reported yesterday, Feb. 26.

This was apparently the situation at a shopping district in Yokohama last Tuesday, Feb. 25. Right beside a long queue of people, some shoppers brawled on the street, as seen the Twitter account of a certain @tokage_to_kuma on the same day.

From a different angle, four people could be seen directly involved in the fight, as per the video of one @Apple_JpN__ uploaded on the same day. A woman dressed in a blue and orange jacket is seen hitting a person wearing a long black puffy jacket and the two eventually stumble and wrestle on the ground.

Two men are also fighting in the background—a man wearing a brown coat could be seen being stopped by a brown vested man. The man with the brown coat struggled to break free from his opponent but eventually made his way near the two people on the ground.

In an attempt to break up the brawl on the ground, the man with the brown coat pulled the woman with the orange and blue jacket. Eventually, all four of them were stumbling on the sidewalk.

According to the report, some Twitter users speculated that the brawl began after one person accused another of cutting in the queue. Others believe that money might be involved in the matter. Some shoppers have apparently been buying masks in bulk in an attempt to resell them at a higher value. Cha Lino/NVG