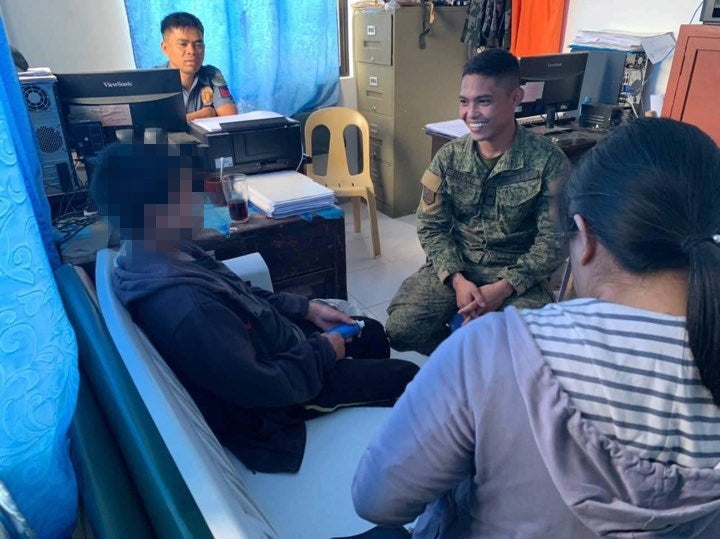 In a statement, Presidential Peace Adviser Carlito Galvez Jr. said the Communist Party of the Philippines- New People’s Army (CPP-NPA) was “destroying the future of our children and the hope of our nation.”

“Instead of inspiring them to be upright, peaceful and law-abiding citizens, the insurgents are molding them into child warriors, with the sole purpose of fighting the government,” he said.

Galvez was reacting to reports that a 14-year-old suspected NPA member was rescued on Monday by the Army’s 10th Infantry Battalion in the hinterland village of Mt. Malindang in Misamis Occidental.

The teenager identified as “Bentong,” reportedly joined the guerrilla front Sendong of the Western Mindanao Regional Party when he was only 13 years old.

The recruitment of young people, Galvez said, was a violation of international humanitarian law.

“By using these child-warriors to fight in their war with the government, the Reds have shown they have no dignity nor compassion to speak of. Imagine, these children should be holding pens and books, but instead are being trained to shoot rifles and kill people,” Galvez said.