Maldives gets Amal Clooney to fight for Rohingya at UN court

The Maldivian government said Wednesday it will formally join the mainly Muslim African state of The Gambia in challenging Myanmar’s 2017 military crackdown that sent around 740,000 Rohingya fleeing into neighboring Bangladesh. 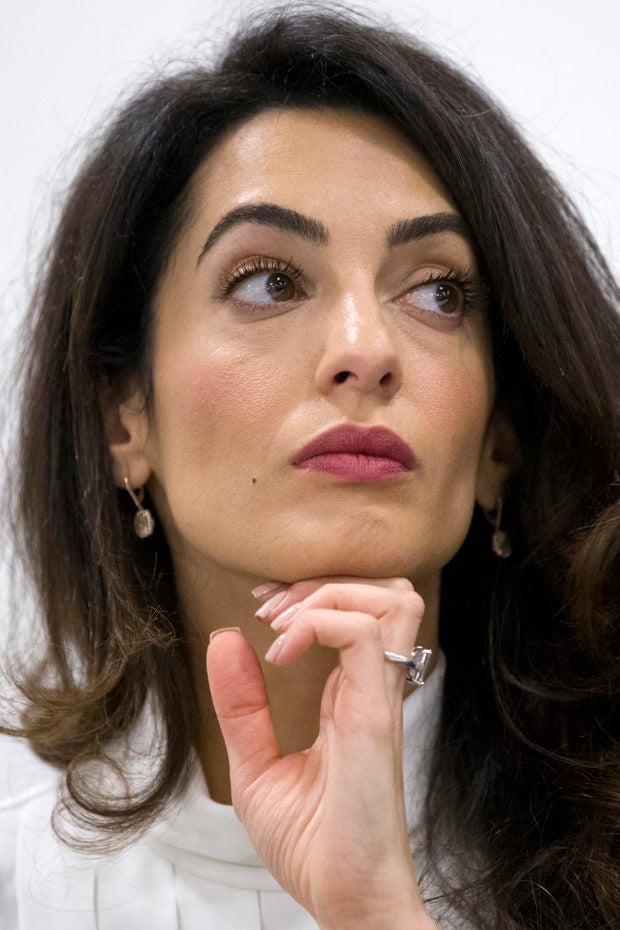 In a unanimous ruling last month, the International Court of Justice (ICJ) ordered Buddhist-majority Myanmar to implement emergency measures to prevent the genocide of Rohingya – pending a full case that could take years.

Clooney successfully represented former Maldives president Mohamed Nasheed and secured a UN decision that his 2015 jailing for 13 years was illegal.

With the fall of strongman president Abdulla Yameen in 2018, Nasheed, as well as several other dissidents in the Sunni Muslim nation of 340,000, have been cleared of any wrongdoing.

Nasheed is currently the atoll nation’s speaker in the national legislature.

The government said it welcomed ICJ’s decision to order provisional measures to secure the rights of victims in Myanmar and prevent the destruction of evidence in the ongoing case.

“Accountability for genocide in Myanmar is long overdue and I look forward to working on this important effort to seek judicial remedies for Rohingya survivors,” Clooney was quoted as saying by the Maldivian government.

Thousands are suspected to have been killed in the Rohingya crackdown and refugees brought widespread reports of rape and arson by Myanmar’s military and local Buddhist militias.