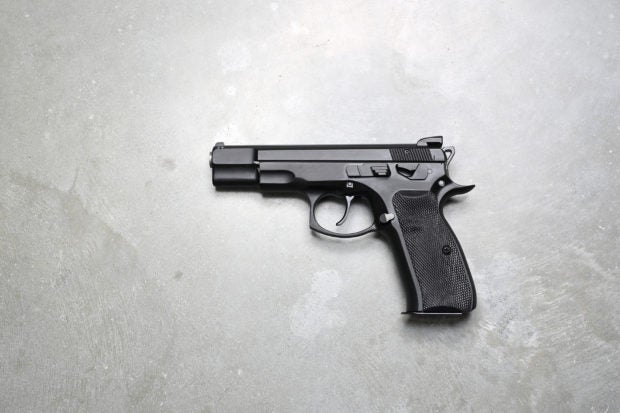 A man died after accidentally shooting himself with a gun while waiting for a haircut in his home last Thursday, Feb. 20.

The man (name withheld) was sitting on a bucket outside his bedroom in Florida, United States before the tragedy, as per Tampa Bay Times on Feb. 21.

While he waited for another man (also unnamed in the report) to cut his hair, he began “playing with his firearm, as he always does.” The gun then suddenly discharged and fatally wounded the owner before resulting in his death.

The accident was reported at around 6:30 a.m, the Hernando County Sheriff’s Office said. According the report, the man was already dead when authorities arrived at the house.

Following an investigation, officers stated that the man may have been under the influence of drugs and alcohol when he was playing with the gun. They have since called the man’s death a “horrible accident” based on evidence and witness statements.

The police did not release details on the type of firearm. Ryan Arcadio/JB