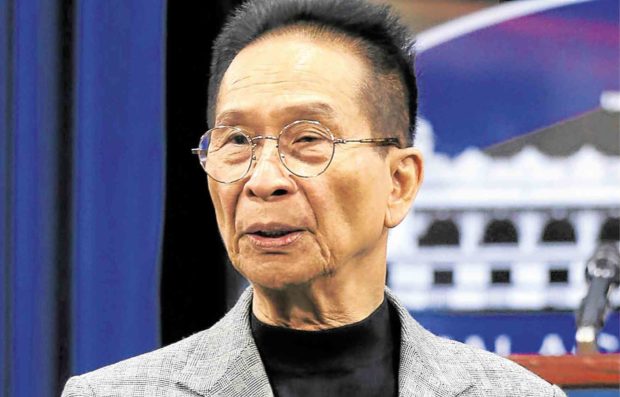 MANILA, Philippines — The closing down of a manufacturing plant of Japanese carmaker Honda in Laguna will have a “minimal” impact on the country’s economy, the Malacañang assured Sunday.

Presidential spokesperson Salvador Panelo, who is not an economist, assured that there are many foreign investors still coming into the country.

As to the 387 workers who will be displaced by the shutdown, Panelo said they could apply for works made available by projects under the government’s “Build, Build, Build,” program.

He also countered accusations that the increased excise tax on vehicles was what prompted the firm to shut down its plant, coupled with high inflation rates that hurt consumer demand for new cars.

The manufacturing plant began operations in 1992. It currently locally produces two models for Honda — the BR-V, and the City.

Data shows that company sales have been on a decline for at least two years in a row.