7 NCR cops test positive for drug use, 1 included in narcolist 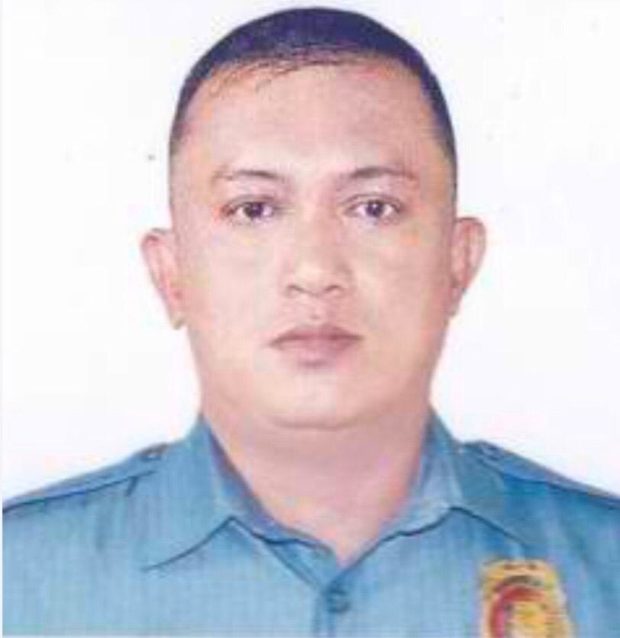 MANILA, Philippines — Seven cops assigned in Metro Manila have tested positive for illegal drug use, while one of them has been included in the government’s controversial drug watchlist.

(Police Staff Sergeant Ronald Carpio tested positive for shabu use. He is included in the 357 cops who are named in the so-called watchlist.)

Sinas did not identify the six other cops who tested positive in the recent round of random drug testing among NCR cops.

Aside from Carpio, Sinas further said that 31 cops under the NCRPO are included in the drugs watchlist of President Rodrigo Duterte, 22 of which are already undergoing adjudication.

Meanwhile, nine of the cops are declared AWOL (absent without leave).