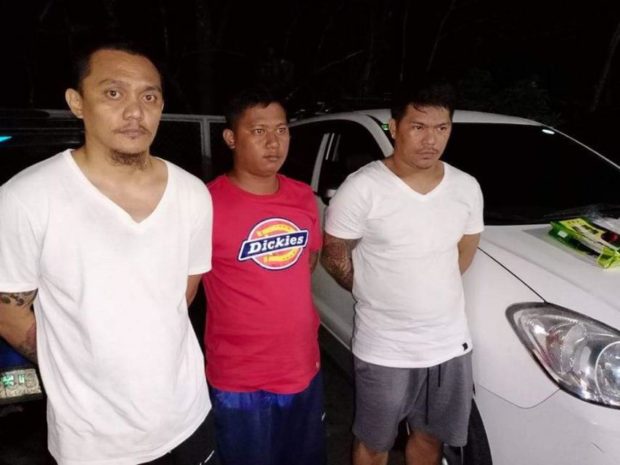 The three men yielded four sachets of shabu weighing 300 grams with am estimated street value of P2,040,000, a mobile phone, a Chinese tea pack, and a white car.

Police said the suspects will be charged with violation of Republic Act 9165 or the Comprehensive Dangerous Drugs Act of 2002.