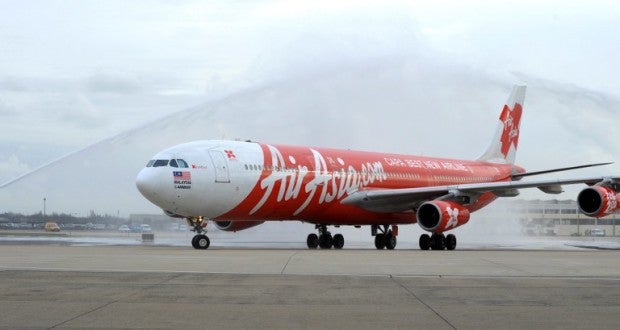 MANILA, Philippines – Budget airline AirAsia has announced that it would start making trips to Zamboanga City by March 29, 2020, in support of the government’s plan to further spur the tourism industry in the southern region.

According to AirAsia on Thursday, the Hispanic-influenced city is the fourth destination of the airline company in the Mindanao region, after the cities of General Santos, Davao, and Cagayan de Oro.

AirAsia Philippines CEO Ricky Isla said that this will link people in various parts of the country to various tourist destinations.

“We are pleased to announce our new domestic destination, Zamboanga. Our newest route cements AirAsia’s connections amongst the country’s major islands: Luzon, Visayas and Mindanao,” Isla said in a statement.

“The launching of the new route is in support of Tourism Secretary Bernadette Romulo Puyat’s push for a livelier tourism within the Philippines and her department’s campaign, ‘It’s More Fun in the Philippines,’” he added.

In celebration of the new route, AirAsia is offering promotional flights from Clark to Zamboanga for as low as P1,090 for BIG Loyalty Members, and P1,157 for non-members.  Fares for Cebu-Zamboanga flights, meanwhile, are at P990 for loyalty members and P1,057 for non members.

AirAsia said that becoming a BIG member is free of charge, and accessible through their website airasia.com.

“AirAsia guests are encouraged to check-in online at airasia.com, via the AirAsia mobile app, or by using our self-service kiosks at airports,” the company said.

“Travelers who wish to make changes to their bookings or purchase additional add-ons such as pre-booked Santan meals or luggage can do so via the My Bookings portal at airasia.com,” they added.