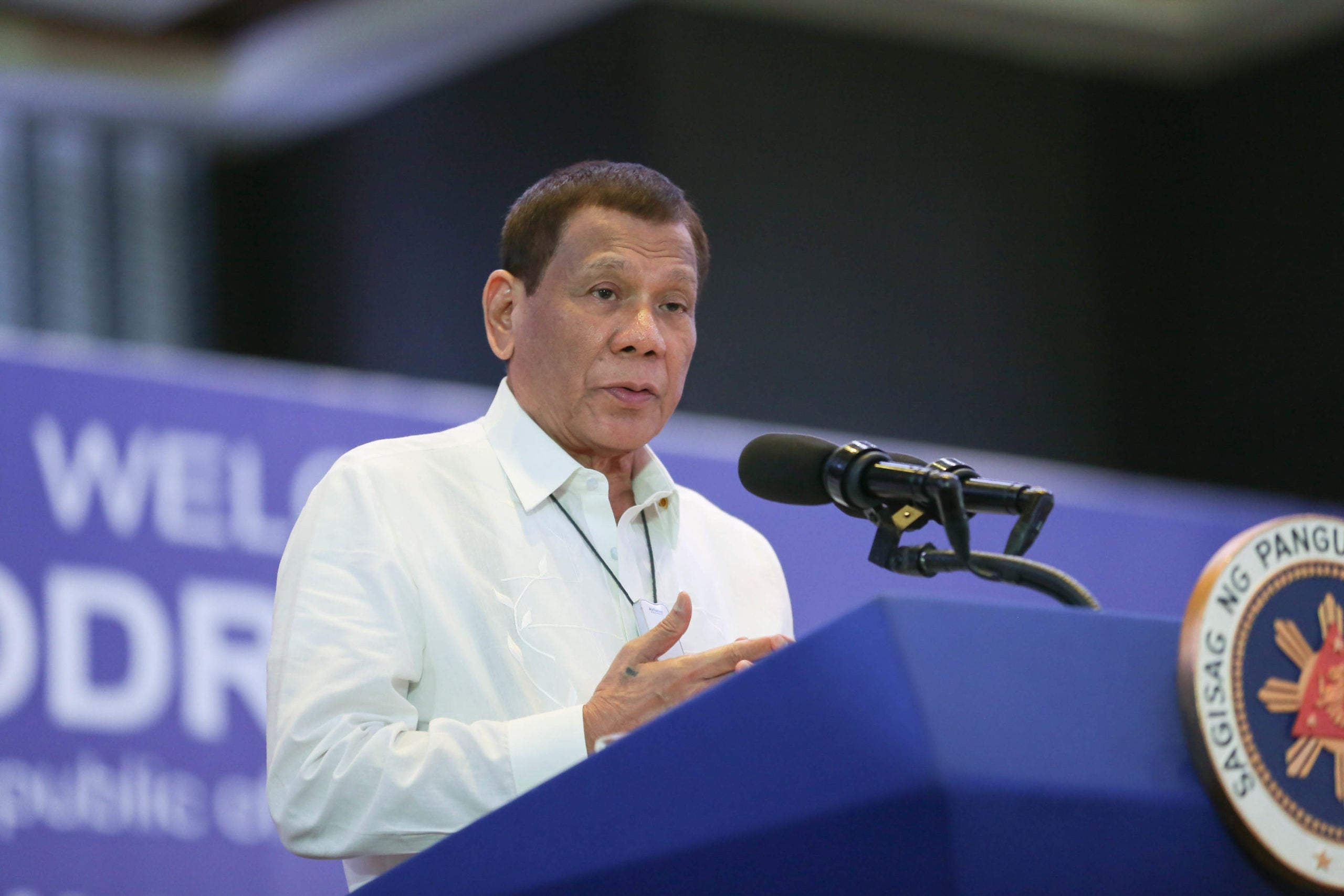 MANILA, Philippines — Beleaguered Police Lt. Col. Jovie Espenido “must have some reasons” for fearing for his life after his inclusion in the government’s drug watchlist, but Malacañang assured him that President Rodrigo Duterte will not allow harm to come his way.

“If that is Col. Espenido’s fear, we cannot stop him (from) such apprehension. He must have some reasons,” presidential spokesman Salvador Panelo told reporters in a text message.

“(But Duterte) will not allow any harm to anyone outside of legal processes and methods sanctioned by law,” he added.

Espenido, who was confirmed to be among the 357 policemen in Duterte’s drug watch list or narco list, said in a recent interview that the “government” could go after him and kill him.

In a Palace briefing, Panelo added that Espenido may seek government protection “just like any other citizen.”

“If Col. Espenido would want to ask for any protective measure from the government, then he can so request,” he said.

Espenido was among the polarizing figures in Duterte’s controversial war on drugs, which has drawn international condemnation due to supposed human rights violations.

He was in charge of the drug operation that led to the killing of Ozamiz City Mayor Reynaldo Parojinog and several others. He was also police chief of Albuera, Leyte, when its mayor, Rolando Espinosa, was killed by cops during the service of a warrant in his detention cell.

The police official also revealed that there are drug lords who are plotting to kill him.

The President’s trusted cop also suspected that his supposed involvement in illegal drugs was made up by politicians trying to get back at him.

According to Panelo, Duterte believes that Espenido is “clean” of any drug links, and the allegations against him are “untrue” and nothing but “black propaganda.”