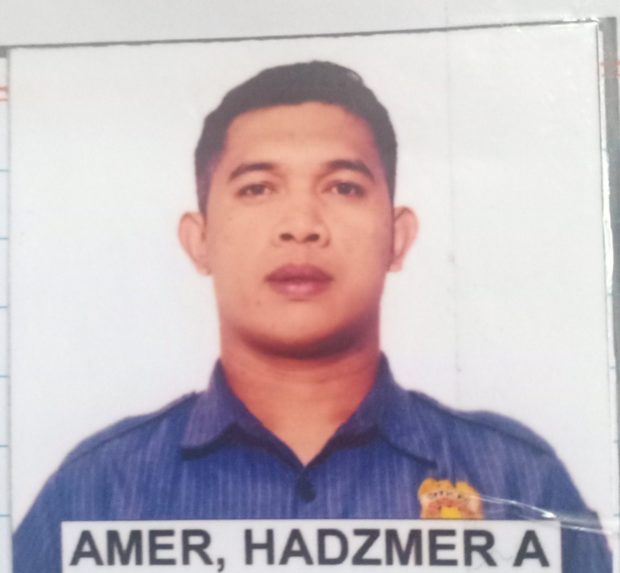 MANILA, Philippines — The National Capital Region Police Office (NCRPO) has launched a hunt for one of its men who is accused of extorting money from the partner of a drug suspect.

Cpl. Hadzmer Amer of the city police’s Station Drug Enforcement Unit escaped on Monday night from members of the NCRPO’s Regional Special Operations Unit who had tried to catch him through an entrapment operation in Barangay Tuktukan, near the police headquarters.

The NCRPO chief, Maj. Gen. Debold Sinas, told reporters that earlier, the partner of a 29-year-old woman arrested and detained at the Taguig police station filed a complaint against Amer.

The complainant claimed that the policeman had asked him for P35,000 in exchange for dropping the drug charges against his partner.

However, during the entrapment operation, Amer noticed that there were policemen present.

He grabbed the P35,000 in cash carried by the suspect’s partner and escaped on his motorcycle, Sinas said.