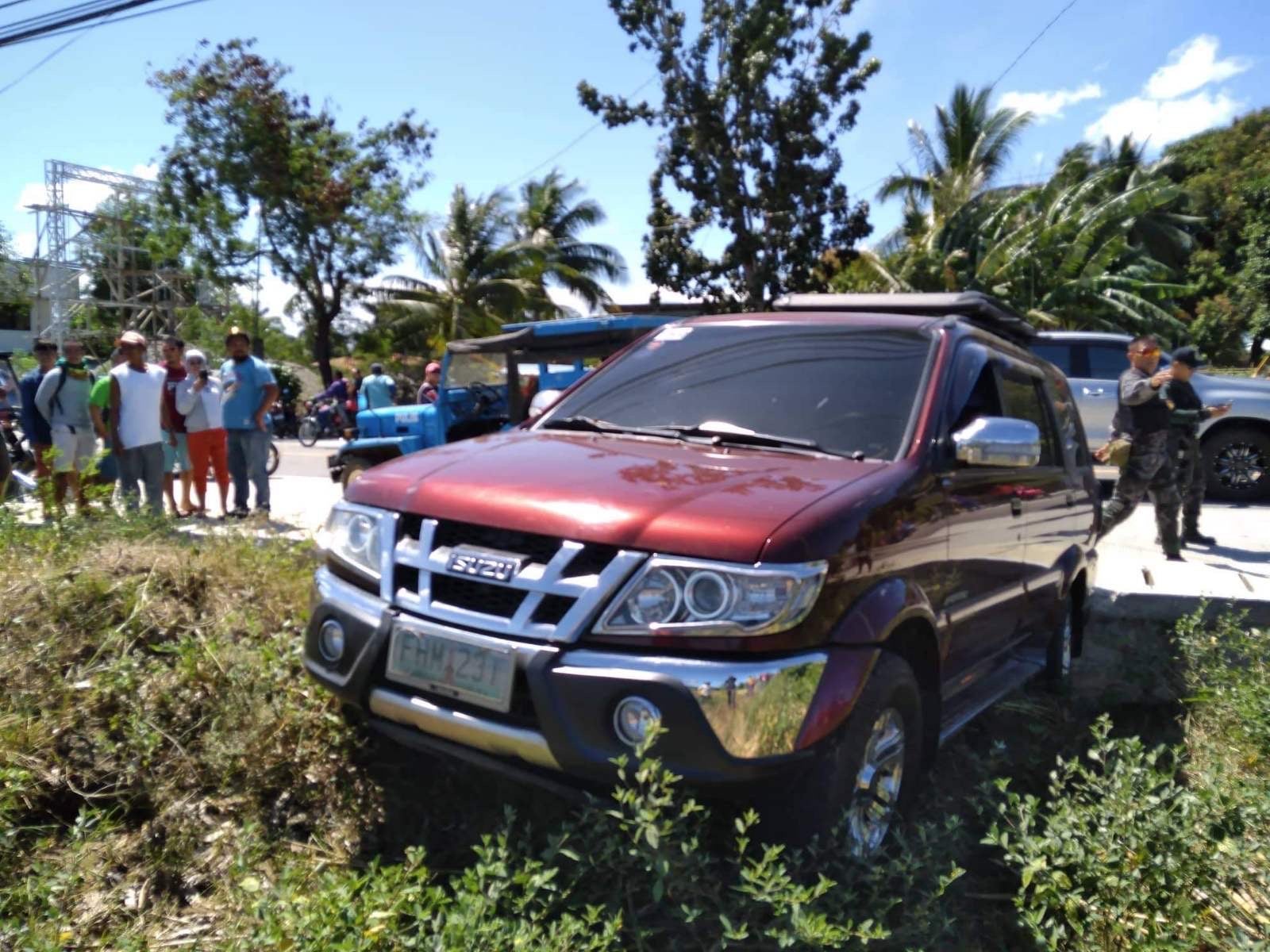 Councilor Alex Tizon of Bayawan City, Negros Oriental was driving his Isuzu Sportivo car when two men aboard a motorcycle drove by his vehicle and shot him. (CONTRIBUTED PHOTO)

Alex Tizon, 66, was driving his Isuzu Sportivo when two men aboard a motorcycle drove by his vehicle and shot him.

Based on their investigation, Enriquez said Tizon was supposed to buy medicines for his high blood pressure.

“The attack was well-planned (because the assailants knew where the victim was going),” Enriquez said.

Recovered from the crime scene were empty shells of a 9-mm pistol.

Enriquez said investigators are looking into reports that an armed group was mad at Tizon for helping a family that the group harassed.

“We’re conducting a hot pursuit operation to arrest the perpetrators,” he said./lzb