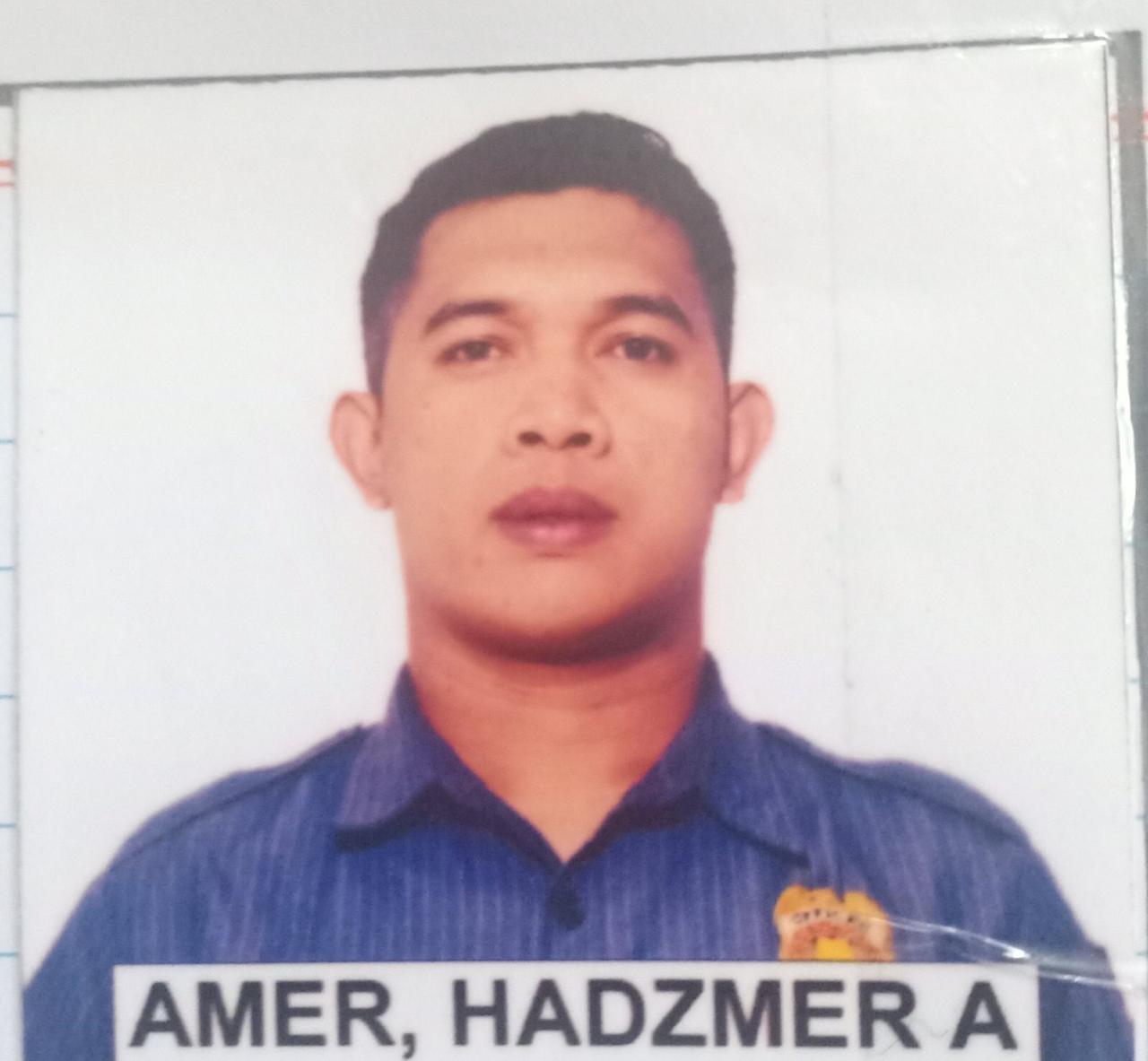 MANILA, Philippines — Police authorities are tracking down a policeman who managed to escape after being caught extorting money on Monday night in exchange for dropping charges against a drug suspect in Taguig City.

During an entrapment operation conducted at 11:32 p.m. Monday, Police Corporal Hadzmer Amer was caught in the act asking P35,000 from a drug suspect’s live-in partner so that the police would drop the charges against the suspect.

The suspect is currently detained at the Taguig City Police Station.

However, upon sensing that police authorities were closing in on him, Amer slipped away from the scene aboard his motorcycle with the money he extorted.

In a press conference on Tuesday, National Capital Region Police Office (NCRPO) chief Debold Sinas said that he is being pursued by police.

A case of robbery extortion against Amer has also been filed against him.

(We are waiting for him to report for duty. We are looking for him and we have sent cops to his residence. We’ll see this afternoon if we can trace his whereabouts.)