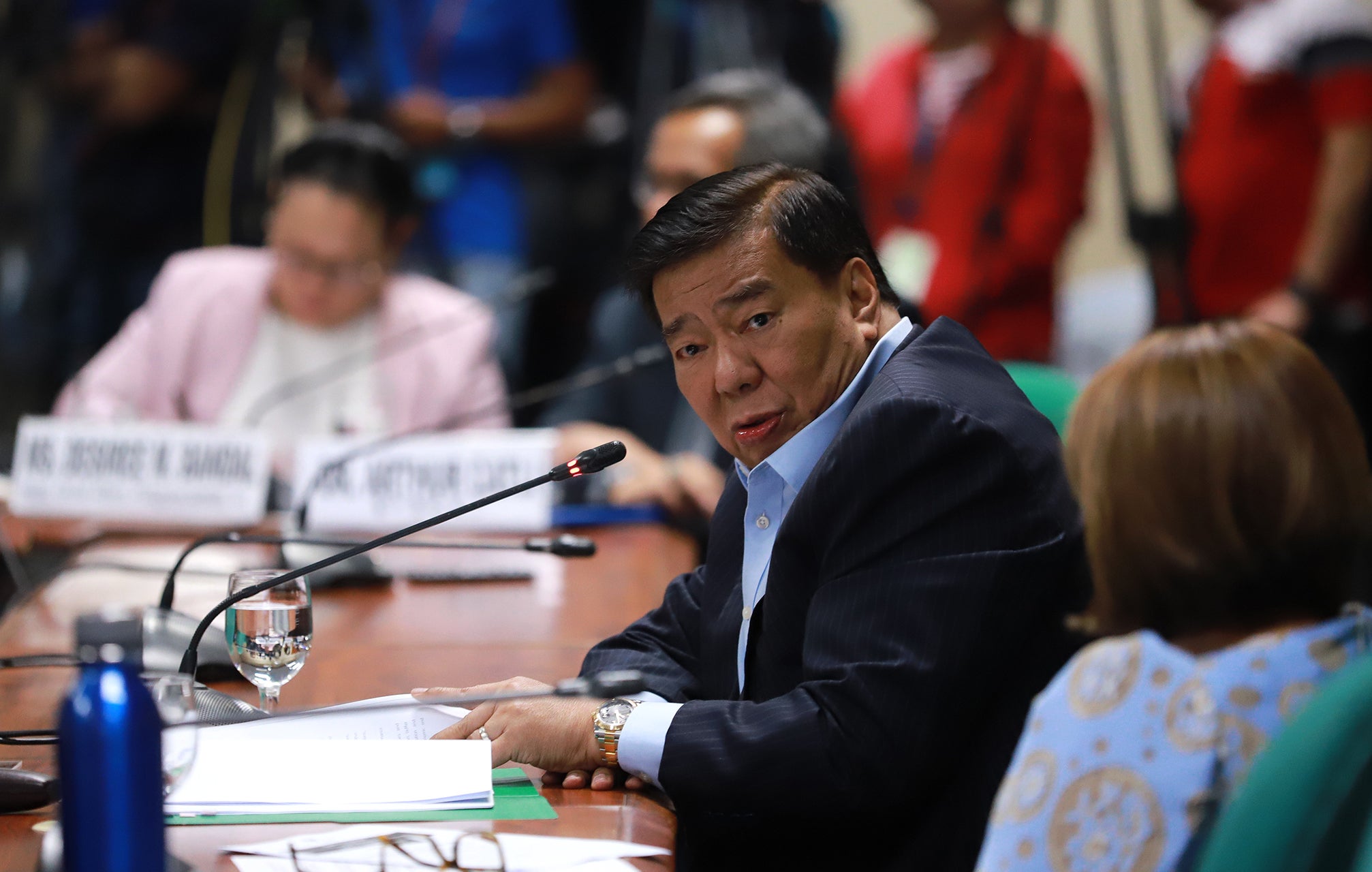 MANILA, Philippines — Senate minority leader Franklin Drilon on Sunday said that he will join other senators in their plan to question before the Supreme Court the country’s abrogation of the Visiting Forces Agreement (VFA) with the US without the concurrence of the upper chamber.

Drilon said that the planned petition will be a “bipartisan move” in asserting the Senate’s role in foreign policy.

“While the President is the chief architect of our foreign policy, the Constitution is clear that such a very critical role is shared with Congress, particularly the Senate,” Drilon said in a statement.

In an interview over radio station DWIZ on Saturday, Drilon said that Senate President Vicente “Tito” Sotto III had tapped him to be a co-author of the petition, which he said he agreed to.

Sotto first bared that Senate leaders were set to contest the VFA abrogation before the high court. He cited that the withdrawal of any treaty or agreement should have the concurrence of the Senate, in accordance with its rules and as provided by the Constitution.

Drilon further stated the Supreme Court should rule on the issue “once and for all,”since the Constitution is “silent” when it comes to treaties and agreement.

“We cannot continue putting the fate of critical treaties such as the VFA, which termination has far-reaching consequences, in the hands of one man,” he said.

“It is our firm belief that if treaties and international agreements the President entered into cannot be valid without the approval of the Senate, the termination of, or withdrawal from, the same should only be effective with the concurrence of the Senate,” he added.

Once a treaty or an international agreement is ratified or concurred by the Senate, Drilon explained that it already is part of the law.

Hence, a treaty may not be undone without that shared power that put it into effect, Drilon added.