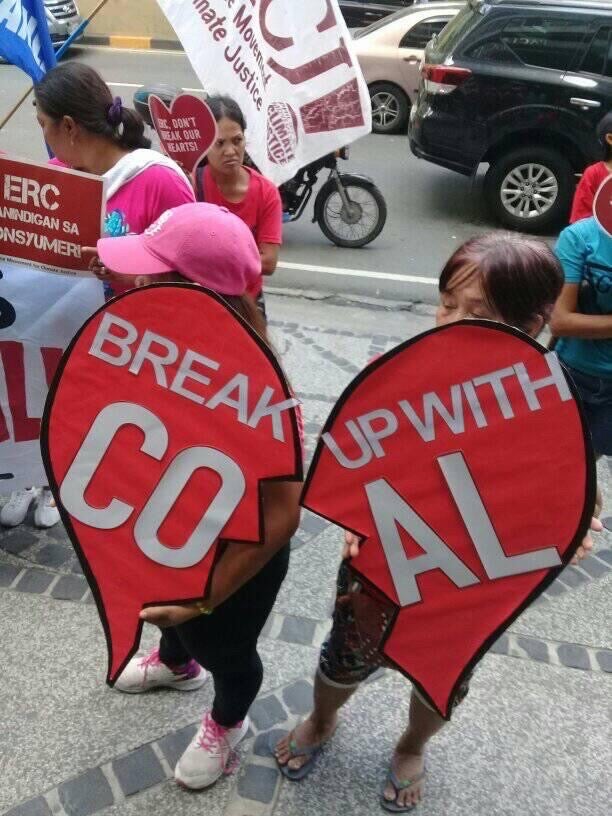 The Power for People Coalition (P4P) lamented that a large portion of Meralco’s pending Power Supply Agreements (PSA) will still be sourced from coal, even as consumers and coal-affected communities have repeatedly voiced their dissatisfaction on its unreliability and detrimental impacts.

“While it may be that the ERC really is seeking to ensure that power consumers are supplied with sufficient, reliable electricity, we call their attention to the fact that allowing coal to continue wreaking havoc in the power sector goes completely against that goal,” said Gerry Arances, convenor of P4P and Executive Director of the Center for Energy, Ecology, and Development (CEED).

This is simply bad news for consumers, Arances said.

“San Miguel’s coal plant in Sual was a repeated culprit in the many red and yellow alerts that the Luzon grid went through last year, with the facility going through planned and forced shutdowns not only during the summer months but also through October to December. The ERC must not entrust consumers’ welfare to this kind of inexcusably bad service,” he pressed.

Communities surrounding the coal-fired facility also expressed hope that the ERC would decide against granting coal the license to continue poisoning their residents.

“For two decades, this coal plant has been destroying our livelihoods and damaging our people’s health. For two decades, we have been forced to breathe the toxic air it produces. If this plant is issued another power contract, the suffering of Sual’s citizens would persist in years to come,” said Rosana Soriano of the Save Sual Movement.

P4P also expressed disappointment that ERC is rushing the decision on these contracts without properly addressing the concerns that consumers and clean energy advocates laid down since the hearings for their approval began last December.

P4P coalition members filed a petition for intervention in the approval process of the said applications.

“We cannot help but cast doubt on Meralco and its co-applicants’ unconvincing claim that there would be no pass-on charges to consumers in these new coal contracts, not when we were denied the right to understand how exactly we will be charged,” argued Aaron Pedrosa, Secretary-General of multisectoral group Sanlakas.

“By honoring Meralco’s request that answers to our questions on pricing be kept confidential as trade secrets, the ERC is violating its mandate of protecting consumers from possible abuses in the power sector. Instead, it rendered us unable to fend for ourselves as Meralco sneaks more dirty, costly coal into our power supply,” he stressed.

The group expressed hope that the ERC would instead back renewable energy, which is more beneficial for power consumers.

“Both Meralco and the ERC should realize this and do their parts in advancing renewables to truly secure cheap, reliable, and clean electricity for consumers,” said Arances.