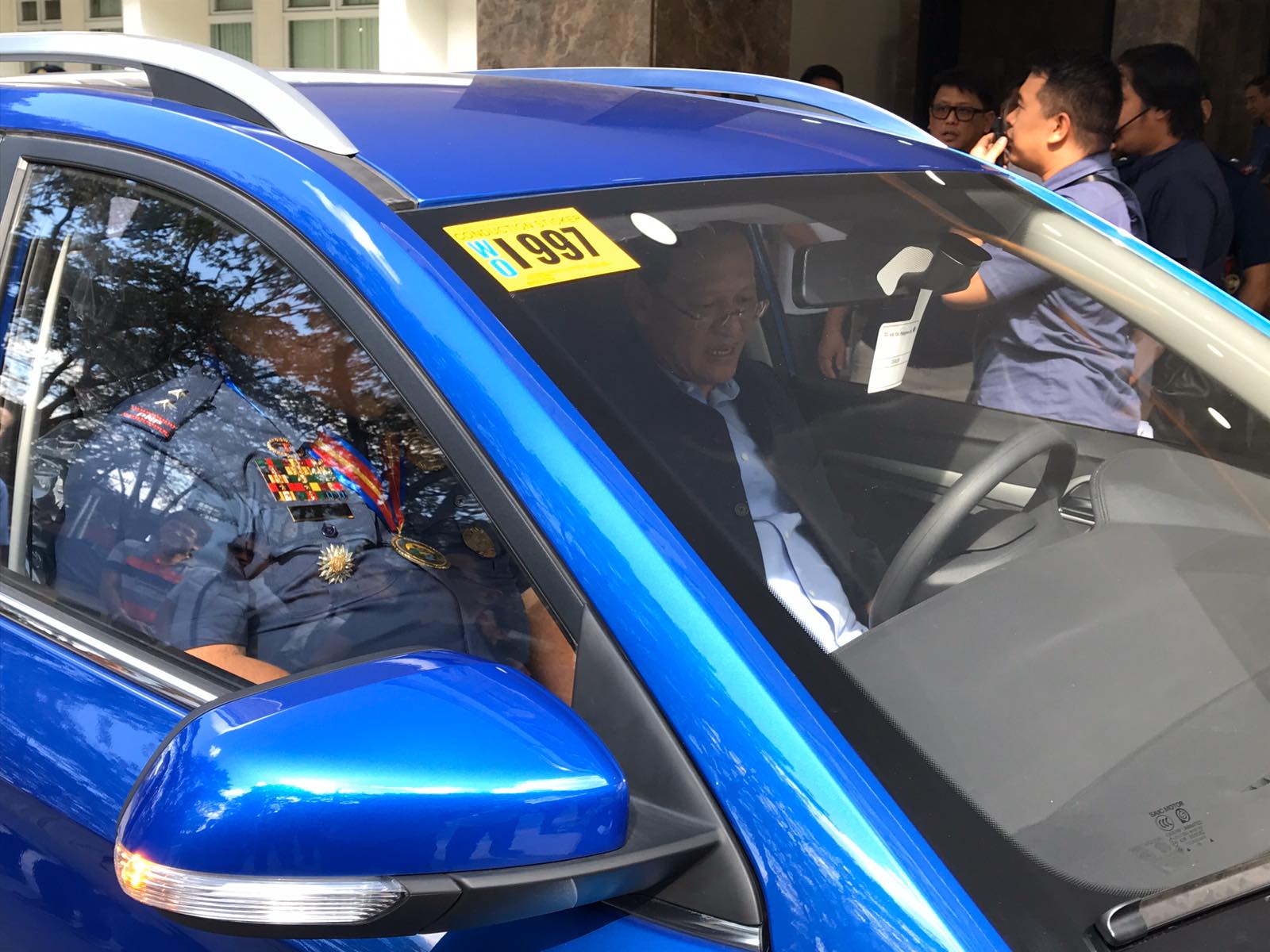 MANILA, Philippines — To increase police visibility in Marikina City, its local government announced that it will be donating nine patrol cars to the Marikina City police.

In a statement on Saturday, Marikina City mayor Marcelino Teodoro said that the donated cars will be deployed to nine police community precincts of the Marikina Police.

During the visit, the mayor also invited the NCRPO chief to test drive one of the cars which the local government will purchase.

Aside from this, Teodoro also announced that the local government was constructing a P130 million eight-storey police station.

“We are currently constructing an eight-story building for our city police. We hope that it will be finished soon. It has offices, interrogations room, tactical operations room, evidence room, a firing range and barracks,” Teodoro shared.

Other amenities included are a “wellness spa” and a chapel.

According to data provided by the Marikina Police, the current rate of crime solution efficiency of index crimes in the city is at 73 percent. The non-index crime, meanwhile, is at 94 percent.

“It’s a very heartwarming gesture to bring all the personnel of the directorate of the NCRPO. It’s the first time,” Teodoro said.