Poe to solons: If ABS-CBN franchise deemed extended, put it in writing or declare it | Inquirer News 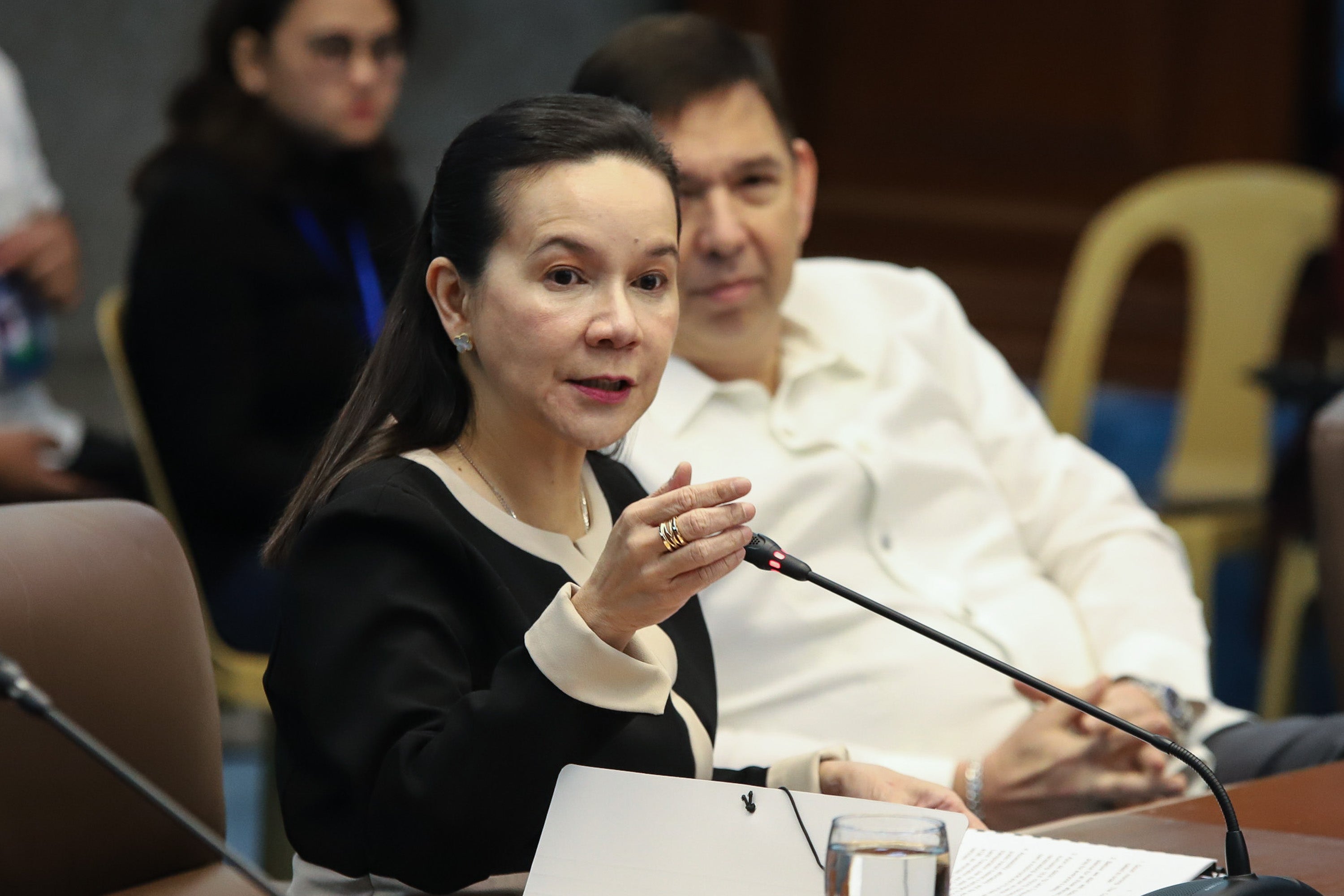 MANILA, Philippines — If indeed ABS-CBN may still continue to operate until 2022, it would be better if lawmakers would confirm it by putting it to writing, or at least declare it verbally, Senator Grace Poe said Sunday.

(Even if we say that it can be extended until 2022, it would be better if it was put in writing or at least Congress says it verbally “We declare to give ABS-CBN through the National Telecommunications Commission a temporary permit to operate” because that is not written in the law.)

“Yan ay kortesiya lamang na ibinibigay ng Kongreso at NTC (That is a courtesy only given by Congress and the NTC),” she added.

Poe further stated that the possibility of the broadcast giant being shut down was “not a joke” as it would affect 11,000 of its employees.

Previously, Senate President Vicente “Tito” Sotto III said that ABS-CBN may still continue to operate until March 2022 as long as there is a pending bill extending or renewing its franchise.

Poe, chair of the Senate public works committee, earlier filed a resolution that that seeks to look into “the operations of ABS-CBN Corporation to determine compliance with the terms and conditions of its franchise under Republic Act No. 7966.”

But fellow Senator Panfilo “Ping” Lacson said that an inquiry to look into ABS-CBN’s franchise may violate the sub judice rule, since the Supreme Court already asked the network to comment on the quo warranto petition filed by the Office of the Solicitor General.

The sub judice rule restricts comments and disclosures pertaining to judicial proceedings to avoid prejudging the issue, influencing the court, or obstructing the administration of justice, according to the Supreme Court in the April 2009 case of Romero vs. Estrada.

Still, Poe said that the Senate inquiry would only look into the alleged violations of the network.

(Nothing is perfect. I’m openminded with this because everyone is applying for a franchise, no one is perfect.)

(There’s no doubt with the service of ABS-CBN, but let’s weigh the facts — are its services fit or can we said put aside its lapses?)