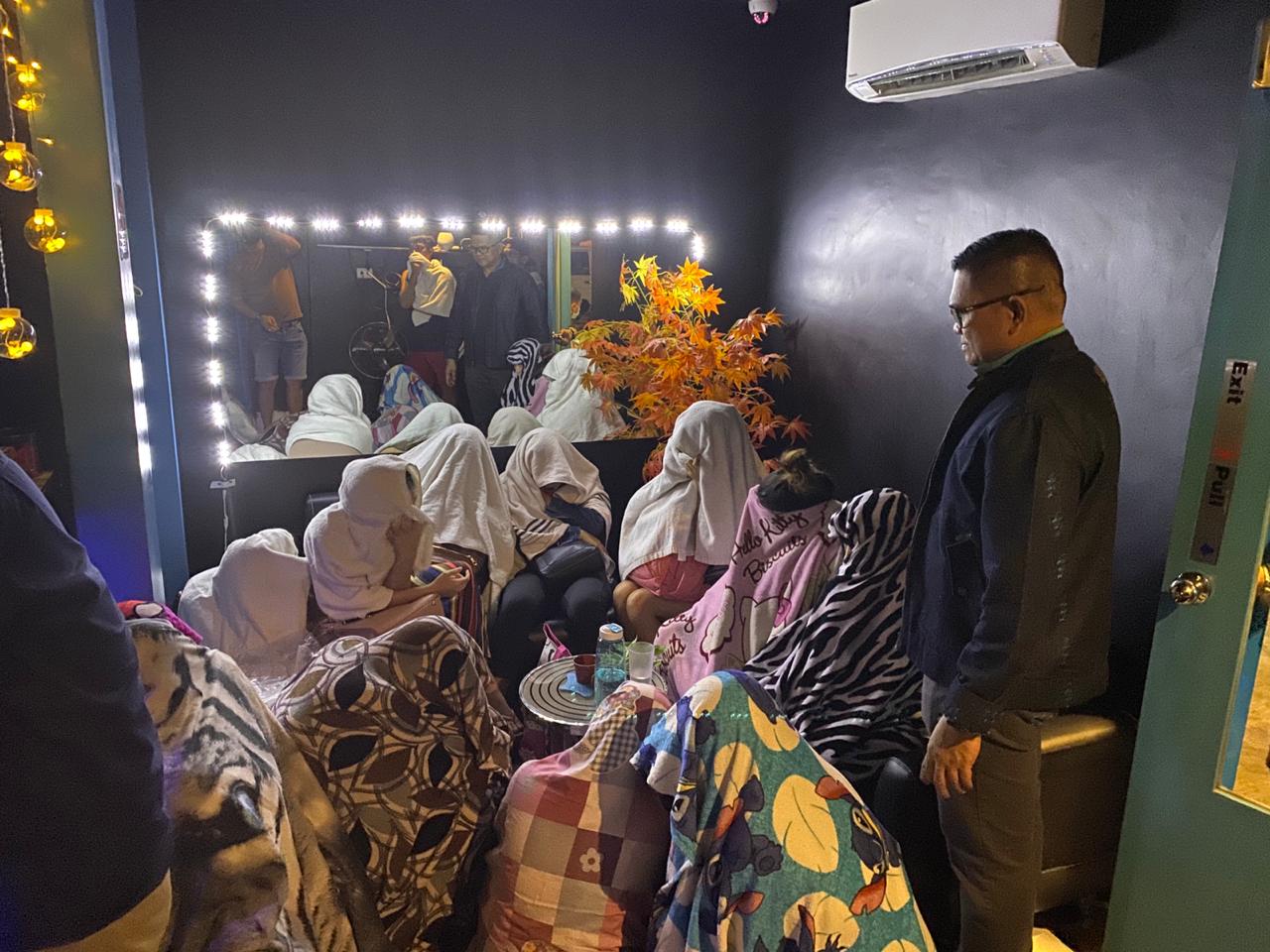 MANILA, Philippines — Police rescued 36 women in separate raids on two establishments in Makati City that are allegedly being maintained as sex dens.

The suspects were arrested after an undercover police asset paid Robles P3,000 in exchange for sex with one of the rescued women. 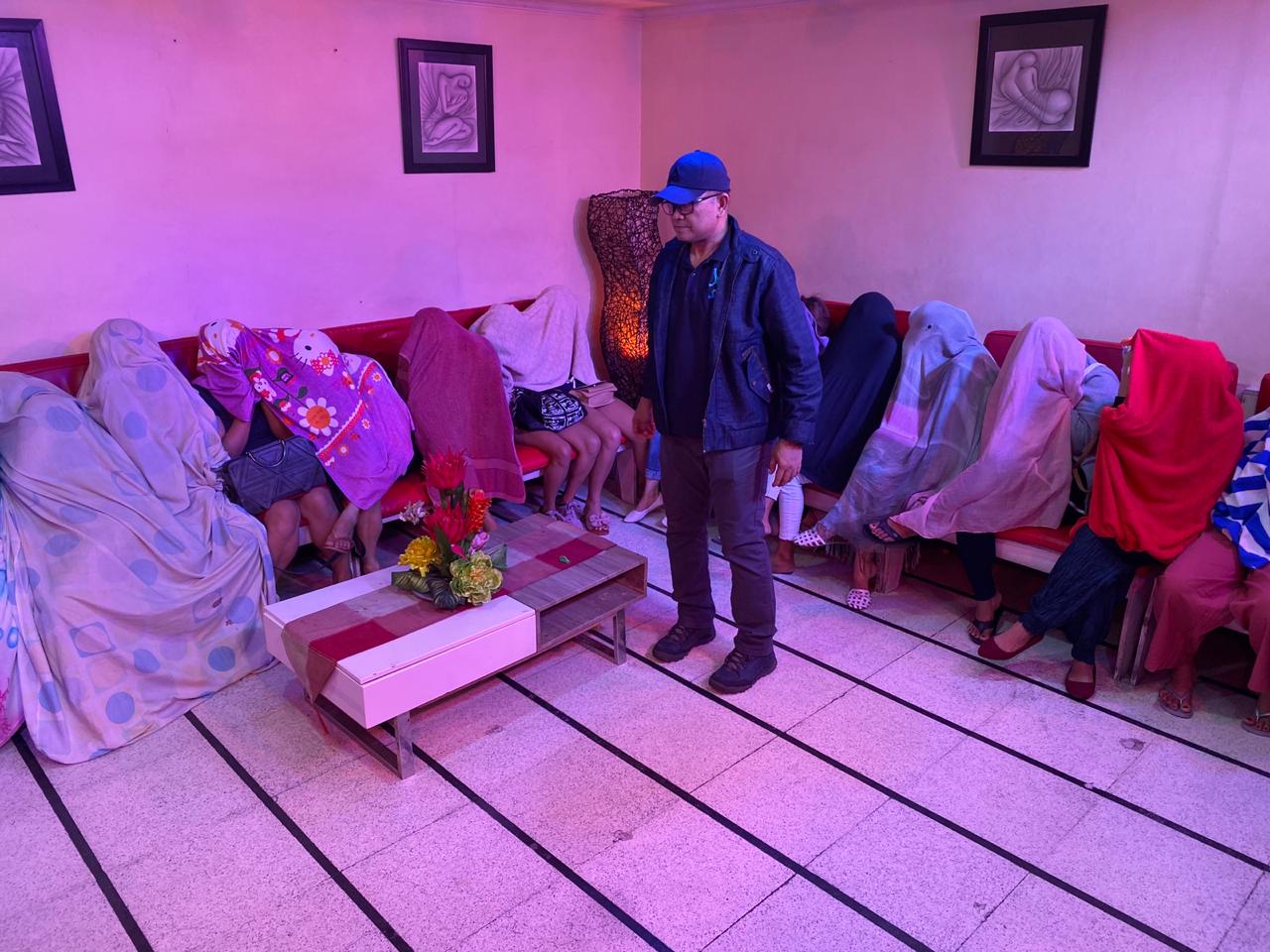 Earlier, members of the SIDMS and WCPC rescued 12 women from a spa in Barangay Bangkal at 11:15 p.m. on Friday.

Police said the alleged maintainer of the spa was arrested after a police asset paid him P2,500 in exchange for sex with one of the rescued women. Police did not disclose the identity of the arrested suspect.

Police said those arrested are now detained at the Makati City Police Station and will be facing charges for violating Republic Act 10364 or the Expanded Anti-Trafficking in Persons Act of 2012.

The rescued women meanwhile were brought to the WCPC office of the Makati Police.