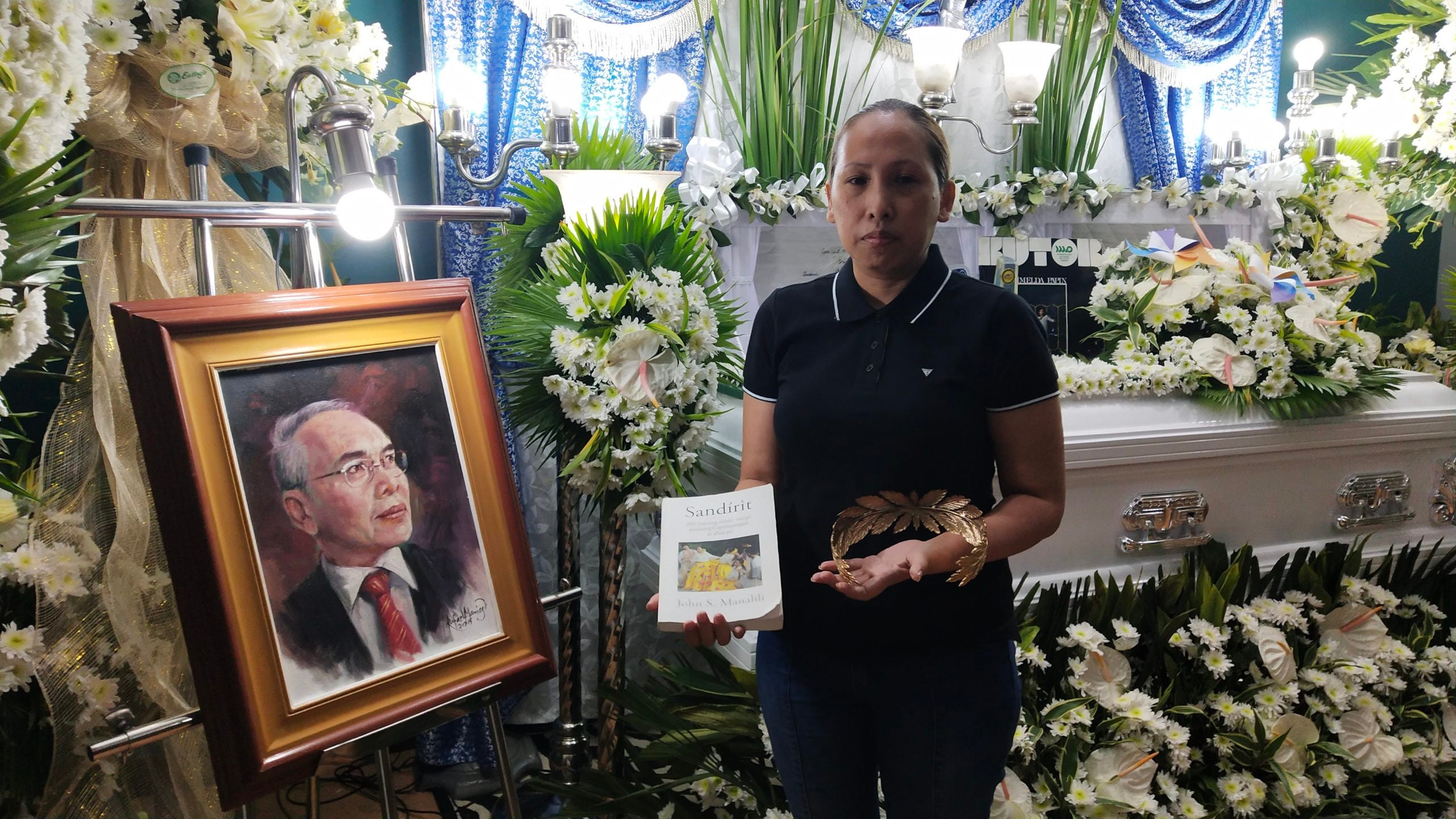 GUAGUA, PAMPANGA –– Tributes poured in for the late Kapampangan poet laureate John Manalili during his wake here on Thursday.

Manalili, a former journalist and former director of the Bureau of Communication Services in Malacanang, died on Tuesday due to cardiac arrest. He was 67.

Manalili’s poems, such as Mamipu cu (Maglalaba ako), Bilis ning Panaun (Bilis ng Panahon), were read and performed by his fellow poets at the wake.

Manalili was crowned as poet laureate by the Prince of Parnassus, Romeo Rodriguez, on Jan. 27, 2012 in front of Juan Crisostomo Caballa Soto’s monument (father of Kapampangan Literature) in Bacolor, Pampanga.

The following year, King of Parnassus, Renato B. Alzadon, crowned him at Museo ning Angeles, in Angeles City during the “Aldo ning Amanung Sisuan” (Day of the Kapampangan Language) in 2013. 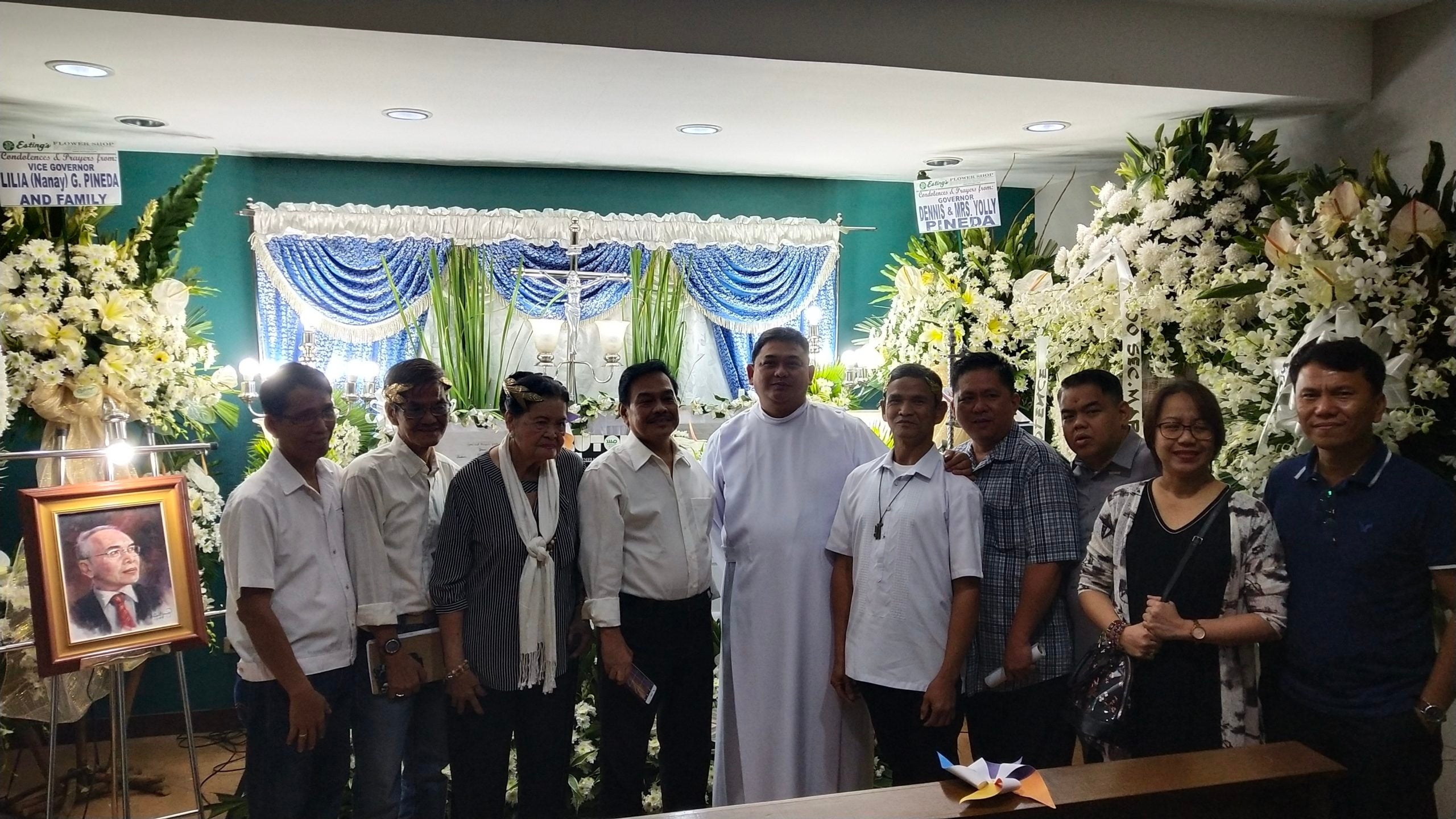 Manalili was a journalist for 44 years, serving as an announcer for the Radio ng Bayan and later became its station manager.

He also became the director of the Bureau of Broadcast Services.

“He rose from the ranks as a media man to being the division chief of public affairs then eventually being the head and director of Philippine Broadcasting Services and later on the head of the Bureau of Communication Services in 2011 (for nine years)” his son, John Manalili Jr. said.

Manalili’s daughter Laarnie, 43, said her father composed the song “Bakit?” that was a “phenomenal success hit.”

“It’s my dad who composed that song, that’s why Imelda Papin became the jukebox queen at that time. He made the music and lyrics. Sumikat ‘yong kanta. Naging daan din si Ms Imelda [Papin] para yung kanyang boses at kanta ay mananatili sa memorya ng bawat Filipino (The song became popular. It paved the way for this song and Ms Imelda’s voice to be remembered by every ‘Filipino,” Laarnie said.

Manalili was the first to have an e-book consisting of his poems. He authored the book “Sandirit” in 2012 that also features 200 of his poems./lzb