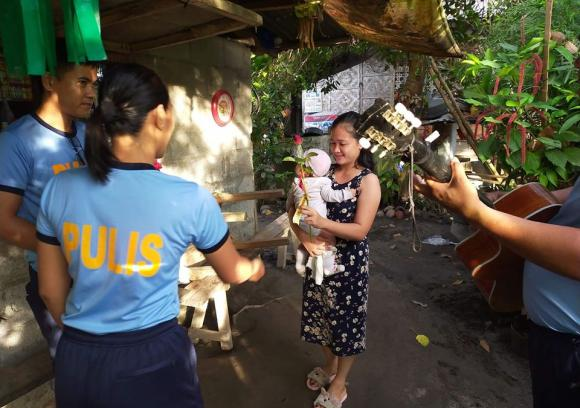 Armed with a guitar, and loads of flowers and heart-shaped balloons, a team of five police officers and five non-uniformed personnel roamed the town early Friday morning and tendered love songs.

“We chose mothers to recognize the unconditional love that they have for their family and children,” Silva added.

Mothers were awakened by the songs rendered by police officers starting at 6 a.m. As they emerged from their homes to see who were singing, they were met with flowers and heart-shaped balloons. 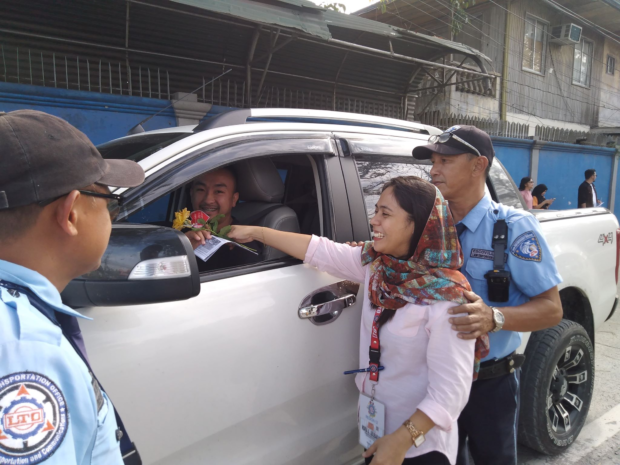 Also, members of the Land Transportation Office in Koronadal surprised motorists along Alunan Avenue here with flowers and chocolates.

“We propagate love so we get love in return,” Agal said in the vernacular.