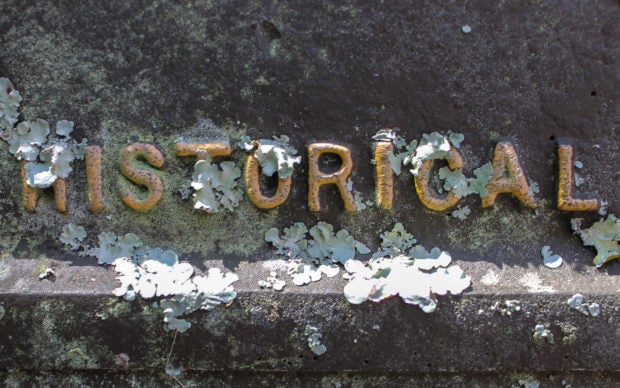 Police in Virginia have arrested a man who admitted to taking a historic marker memorializing the site of slave auctions in the city where a deadly white nationalist rally was held in 2017.

Allan told multiple news outlets that he removed the plaque because he believed it was insulting to enslaved Africans and their descendants. The marker, which went missing last week, was built into a sidewalk in Charlottesville’s Court Square.

“How would you feel if they put a plaque in the ground to you so people could stand on it with their dirty shoes?” Allan said.

Allan told The Washington Post that he removed the historic marker with a crowbar and threw the plaque into the James River. He declined to tell police where the marker could be found, Charlottesville Police Chief RaShall Brackney said.

Allan told The Post he was among the group of counterprotesters at the deadly “Unite the Right” in Charlottesville in 2017. The rally turned violent when James Alex Fields Jr., an avowed white supremacist, admitted deliberately driving his car into counterprotesters who showed up to demonstrate against the white nationalists.

Fields was convicted in the death of anti-racism activist Heather Heyer and for injuring dozens more. He was sentenced to life in prison plus 419 years, but court records show he plans to appeal his convictions.

A makeshift marker had been laid in the sidewalk Tuesday where the city’s plaque had been removed, The Daily Progress reported. The city removed the homemade marker and said it would remove any others placed at the site. City spokesman Brian Wheeler said leaders were working on how to install “a more appropriate permanent marker.”

“This is an important site in the city’s history and we can take this opportunity to improve the signage and add more historical context,” Wheeler said.

Allan was charged with felony grand larceny and felony possession of burglarious tools, police said in the press release. He was being held in jail until a bail review hearing. CL/NVG

Pastor’s fight against KKK becomes movie that may aid battle