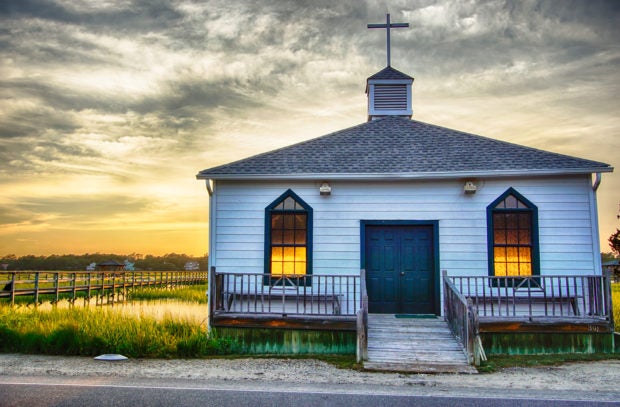 The aspiring “black metal” musician who was arrested in a series of fires set at African American churches in Louisiana last spring pleaded guilty Monday to federal and state criminal charges.

The United States Attorney’s Office said in a news release that Holden Matthews pleaded guilty to three counts of intentional damage to religious property, a federal hate crime. He also pleaded to one count of using fire to commit a felony. He entered the pleas in federal court in Lafayette. Sentencing on the federal charges is set for May 22.

“Matthews admitted to setting the fires because of the religious character of these buildings, in an effort to raise his profile as a ‘Black Metal’ musician by copying similar crimes committed in Norway in the 1990s,” the U.S. Attorney’s statement said.

His self-promotion included taking pictures and videos of two of the burning churches and posting them to Facebook, the release said.

Matthews faces a minimum 10-year federal prison sentence, the U.S. Attorney’s Office said. The charges carry a maximum total sentence of 70 years — 20 for each of the hate crimes and 10 for the use of fire in a felony.

The federal plea agreement said the St. Landry Parish District Attorney’s Office agreed it would not seek a sentence higher than the federal penalties if Matthews pleaded guilty in state court and would ask that the state sentence be served at the same time as the federal one.

Matthews, 21 at the time of his arrest last year, is white and the destruction of the three historic black churches in St. Landry Parish evoked memories of civil rights-era terrorism. But race is not mentioned as a factor in the charges.

The indictment said the fires were set “because of the religious character” of the properties.

Three churches were burned in a span of 10 days, beginning in late March 2019, in an area roughly 140 miles (225 kilometers) west of New Orleans in St. Landry Parish. Matthews’ father is a parish sheriff’s deputy.

The churches were empty at the time of the fires, and no one was injured.

“These unthinkable acts deprived three church communities of not only their places of worship, but their sense of security,” Gov. John Bel Edwards said. “Holden Matthews’ actions came from a place of hate and intolerance and the charges he has pled guilty to speak to the serious and sickening nature of his crimes.” CL/NVG

Man arrested for riding lawn mower turns out to be fugitive

Man stirs the pot by smoking marijuana in court

Read Next
ABS-CBN: ‘We are not a perfect organization’
EDITORS' PICK
EuroMillions Superdraw: A lottery draw unlike any other is coming to the Philippines
For nation’s birthday, Trump slams the enemies within
Water remains our saving grace right now
Smart releases Hyun Bin’s second TVC
Give anti-terror law a chance, ditch misinformation – Defense Sec. Lorenzana
Military on heightened alert in Maguindanao after BIFF attacks
MOST READ
2 carriers in South China Sea, US bares
MIAA: International flights will resume July 8
Touch The Sky: Kanye West announces 2020 presidential run
Army says ex-UP Visayas student killed in clash with NPAs in Iloilo
Don't miss out on the latest news and information.