Pedestrians lift front of bus to rescue woman stuck underneath 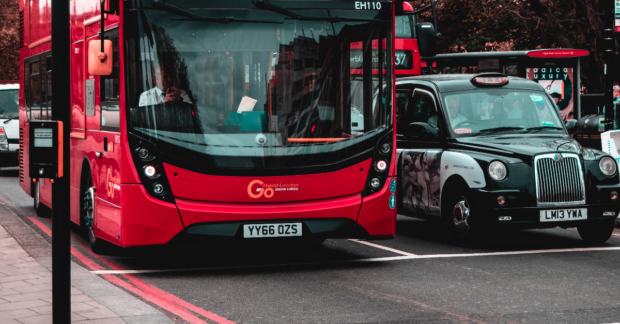 A group of pedestrians lifted the front side of a bus to rescue a woman who was trapped underneath after getting hit by it on Feb. 3.

The unidentified woman was hit when she was crossing a street in London at around 9:30 a.m., as per The Sun yesterday, Feb. 11.

A video from the incident shows that a group of bystanders later surrounded the woman to free her from under the bus. Another woman was also heard contacting emergency services to aid the injured person.

Several men then came together to lift the vehicle’s front portion high enough to allow others to pull the woman to safety. Following the rescue, paramedics treated her on the spot before transporting her to a major trauma center.

Police also noted that her injuries were not life-changing or life-threatening, as per report. They added that the woman was in her 40s and that no arrests have been made following the incident.  Ryan Arcadio /ra