Over P10-M worth of shabu seized in Malabon buy-bust

MANILA, Philippines — Over P10-million worth of suspected crystal meth or “shabu” was seized and four suspected drug pushers, including one student, were arrested in a buy-bust operation in Malabon City early Friday. 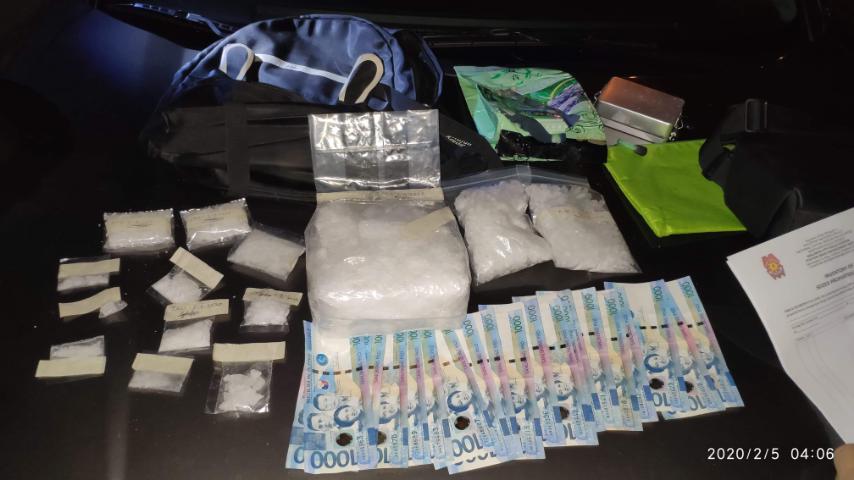 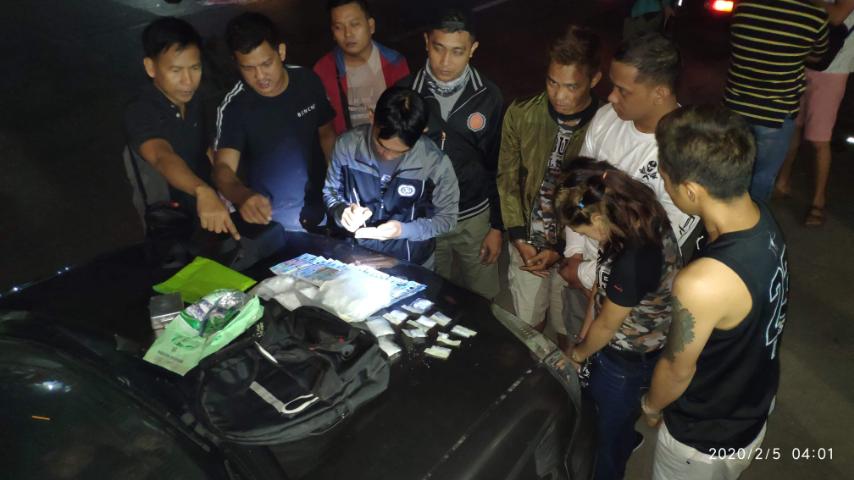 According to police, De Jesus and Camposano were previously charged for violating Republic Act No. 9165 or the Comprehensive Dangerous Drugs Act of 2002.

Seized from the suspects were two medium-sized sachets and 11 small-sized plastic sachets containing the suspected shabu, one pack of Chinese tea, 20 pieces of 1,000-peso bills, and one motorcycle.

Police said the four suspects will be facing charges of violation of RA 9165 and are currently detained at the Malabon City Police Station.