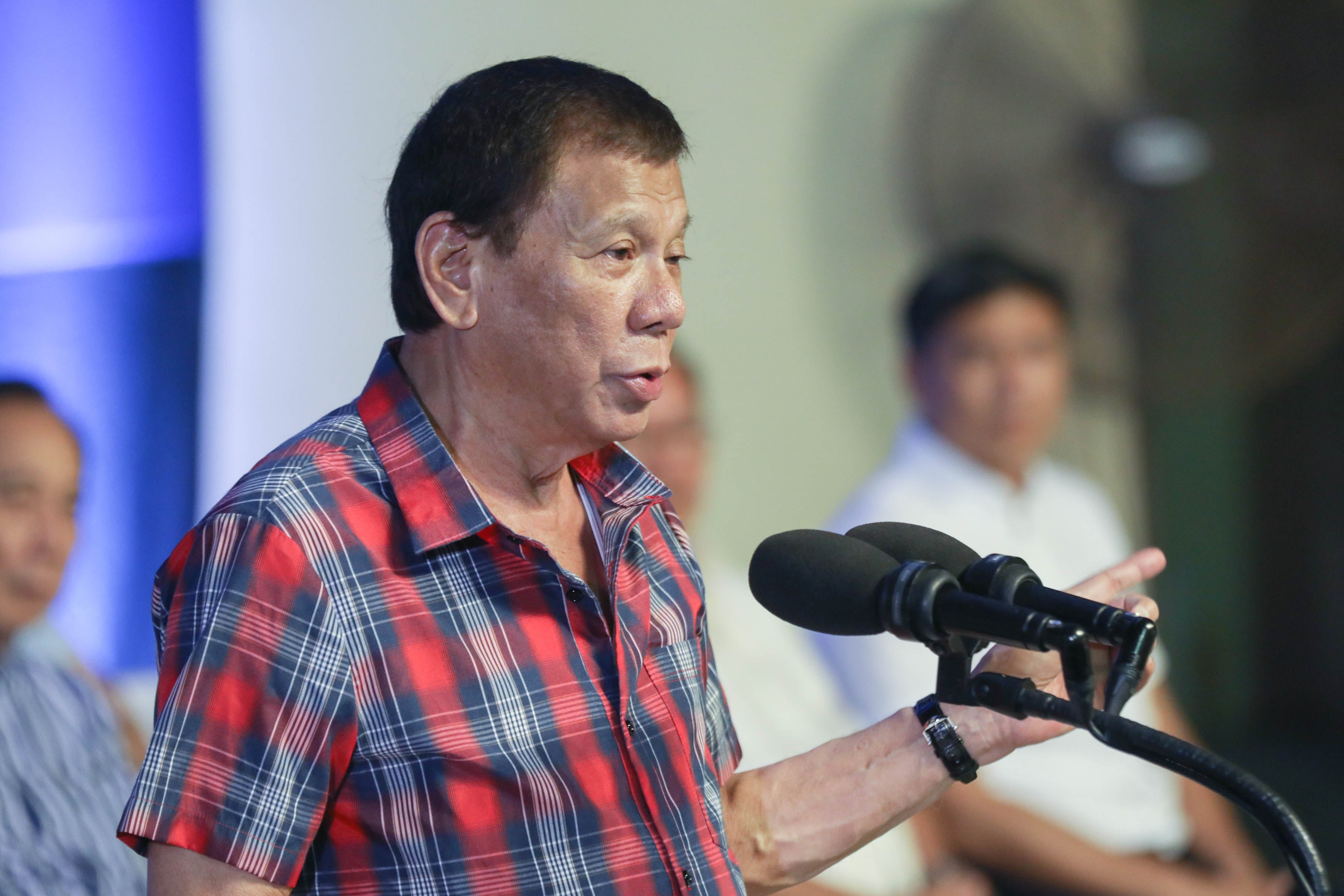 MANILA, Philippines — Upon the recommendation of key government officials, President Rodrigo Duterte ordered the temporary travel ban of visitors from mainland China as well as its special administrative regions in a move to contain the spread of the  novel coronavirus or 2019-nCoV.

With this move, Duterte expanded his initial travel ban order—which only covered Hubei province and other parts of China that have confirmed reported cases of the virus.

What does the ban cover?

In a statement issued by Executive Secretary Salvador Medialdea, any person, regardless of nationality, directly coming from China and its special administrative regions—namely Hong Kong and Macau—are banned from the entering the country.

Any person, regardless of nationality, who within 14 days immediately preceding arrival in the Philippines has been to China and its special administrative regions, are also covered by the ban.

The ban, however, does not cover Filipino citizens and holders of permanent resident visas issued by the Philippine government.

Filipinos and holders of permanent resident visas coming from any place in China and its special administrative regions shall undergo a mandatory 14-day quarantine.

The Task Force for the Management of Emerging Infectious Diseases was also given the authority to ban entry of travellers from other areas with “confirmed widespread” of nCoV, if necessary.

How about travel to China?

Duterte’s order also does not simply cover foreign nationals travelling from China, as it includes banning of Filipinos from travelling to China, Hong Kong, and Macau.

The president also ordered the establishment of a repatriation and quarantine facility.

Medialdea said that Duterte will preside the meeting of the Task Force on Monday which will be attended by other concerned agencies.

The Armed Forces of the Philippines (AFP) and the Philippine National Police (PNP) have been directed to give necessary assistance in the implementation of Duterte’s order.

As of Sunday, there were two confirmed cases of nCoV in the country—one of whom died on Saturday, February 1.

The World Health Organisation (WHO) said this is the first reported case of nCoV-related death outside China.

Health Secretary Francisco Duque III assured that all measures needed to contain the spread of the virus is being strictly implemented and followed.

“We are continuously recalibrating our plans and efforts as situation develops. We are providing the public with constant updates and advisories as frequently as possible,” Duque said.

The health secretary also reiterated to the public to follow their advisories and refrain from sharing unverified information.

The public is further advised to observe proper hand hygiene and cough etiquette.