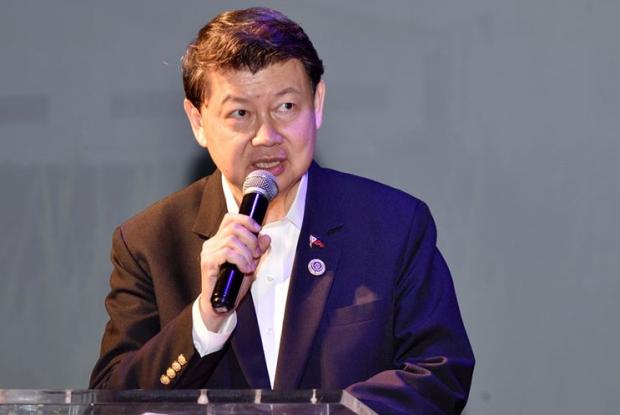 MANILA, Philippines — The Federation of Filipino Chinese Chambers of Commerce and Industry, Inc. (FFCCCII) is appealing to the public to stop fake news and racist remarks in connection with the novel coronavirus acute respiratory disease (nCoV ARD).

“Spreading fake news and racist, xenophobic messages can be more dangerous than the virus itself due to their negative effects of causing confusion, fears, rancor and instability,” Dr. Henry Lim Bon Liong, FFCCCII president, said in a statement on Friday.

The group appealed to the public instead to give moral support to China, where thousands had already been infected with nCoV.

“Let us not join some misinformed people in their unfair anti-China racist stereotypes and xenophobic attacks, because this important Asian neighbor is the Philippines’ traditional ally and longstanding trade partner for over 1,000 uninterrupted years,” Liong said.

“In fact, we should give moral support and encouragements to China in their valiant efforts to contain this ailment,” he added.

The Filipino-Chinese business group said it was also mulling donating over a million face masks for those in need in the Philippines where a Chinese tourist was confirmed to be infected with nCoV.