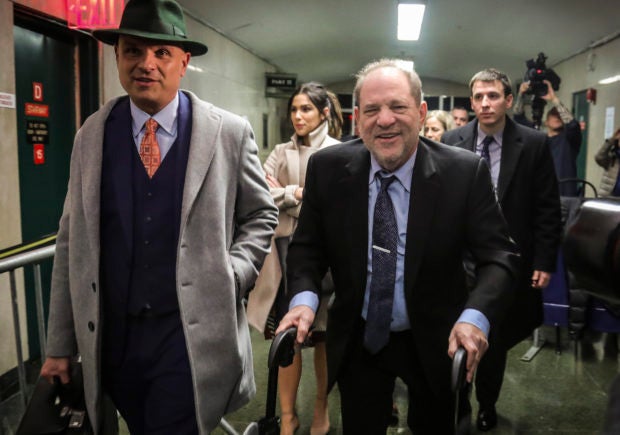 After a day of intense testimony at Harvey Weinstein’s rape trial, prosecutors are expected to shift gears Thursday with a slate of ancillary witnesses.

Two aspiring actresses testified Wednesday that Weinstein preyed on their vulnerabilities while pushing the notion that sex could lead to film roles.

Tarale Wulff choked back tears as she testified Weinstein raped her at his New York City apartment in 2005 during what was supposed to be a film audition. 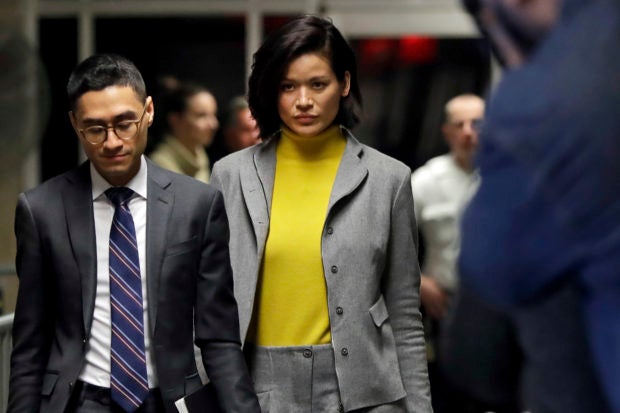 The casting director for that film is expected to testify on Thursday, along with the manager of the Manhattan hot spot where Wulff worked as a cocktail waitress and met Weinstein.

She alleges that on one occasion there before the alleged rape, Weinstein masturbated in front of her.

Dawn Dunning testified Wednesday that in 2004, Weinstein put his hand up her skirt and fondled her genitals during a meeting in his hotel suite about her fledgling acting career.

At another meeting, Dunning said, Weinstein tried trading movie roles for sex, claiming the lewd offer was the kind of thing that happened all the time in the film business.

Dunning’s fiancé at the time is expected to testify Thursday.

Wulff and Dunning’s experiences with Weinstein are not part of the underlying criminal charges against him, but their testimony could be a factor in whether he goes to prison at the end of his landmark #MeToo-era trial.

Prosecutors called them as witnesses under a state law that allows testimony about so-called “prior bad acts,” enabling them to explore things like motive, opportunity, intent and a common scheme or plan.

Weinstein, 67, is charged with forcibly performing oral sex on Mimi Haleyi, at the time a “Project Runway” production assistant, in 2006 and raping another aspiring actress in 2013. That woman could testify later this week.

Weinstein has insisted any sexual encounters were consensual.

Jurors are also expected to hear Thursday about Weinstein’s efforts to keep his alleged behavior secret, including his use of a private intelligence company as reporters from The New York Times and The New Yorker pursued stories about him in 2017.

The Associated Press does not typically identify people who say they have been victims of sexual assault, unless they agree to be named or gone public with their stories, as Haleyi, Wulff and Dunning have done. RGA

At Harvey Weinstein’s trial, a big role for other accusers