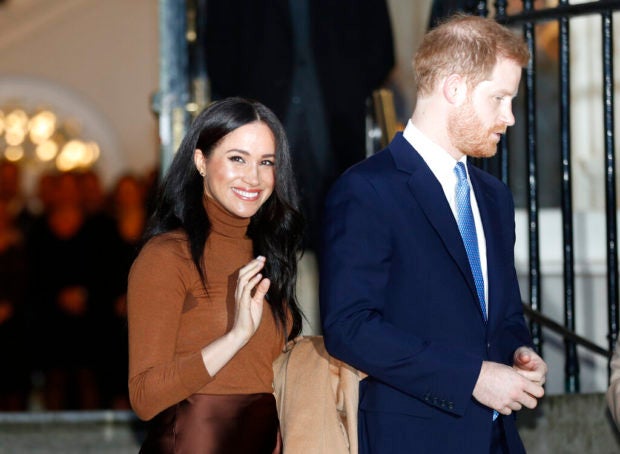 Meghan Markle and her father, Thomas, remain estranged amid his continued media tirades against her and her husband, Prince Harry.  Image: Daniel Leal-Olivas/Pool Photo via AP, file

Even if they are already on the same continent, Meghan Markle and her father, Thomas, remain estranged amid his continued media tirades against her and her husband, Prince Harry.

It seems their relationship will not be repaired anytime soon. Thomas, a 75-year-old retired lighting director based in Mexico, is prepared to see her in a courtroom over a letter she sent him that was published in Mail on Sunday, he told The Sun on Sunday, Jan. 26.

“It would be the worst place to have to meet her and Harry — but it might come down to that because I will certainly testify against the things that have been said about me. The lies.”

“Everything has to come out when you go to court. That means all her phone records, as well as mine. And I don’t think she wants that to happen,” he said.

Meghan sued British publication Mail on Sunday over a letter “published unlawfully in an intentionally destructive manner,” Harry said in a statement in October 2019.

Though the letter in question was not specified, excerpts of Meghan’s handwritten letter to her father dated August 2018 were published in Mail on Sunday in February 2019.

The letter was first mentioned in a People report where Meghan’s friends defended her, stating she had sent him a letter that stated, “Dad, I’m so heartbroken. I love you. I have one father. Please stop victimizing me through the media so we can repair our relationship.’”

Despite her appeals to stop speaking to the press, Thomas started 2020 with interviews on “Good Morning Britain,” the Daily Mail and the Sun. On “Britain,” he said he would give a media interview every 30 days until his daughter talks to him.

He also released a documentary about his side of their rift, which was aired on the UK’s Channel 5 on Jan. 22. Thomas was paid for the interviews in the documentary, the New York Post confirmed with a spokesperson on Jan. 23.  Niña V. Guno /ra