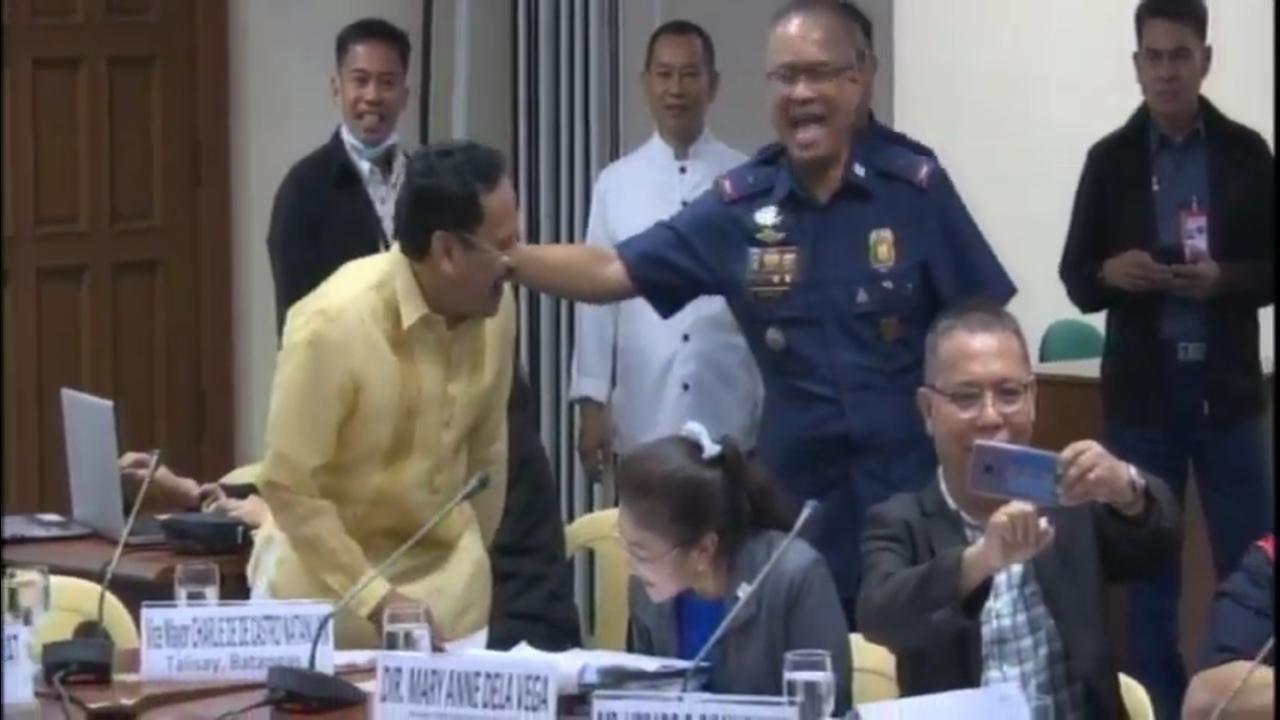 MANILA, Philippines — It seems that all is now well between Talisay Vice Mayor Charlie Natanauan and Calabarzon (Cavite, Laguna, Batangas, Rizal, and Quezon) police chief Brig. Gen, Vicente Danao when they crossed paths during a Senate hearing on Thursday.

The Senate Committee on Urban Planning, Housing, and Resettlement is conducting a hearing on the formulation of a sustainable Taal Volcano resettlement and rehabilitation program following the volcano’s eruption which displaced thousands of residents.

Danao was all smiles when he approached Natanauan.

The two then posed for photos together. 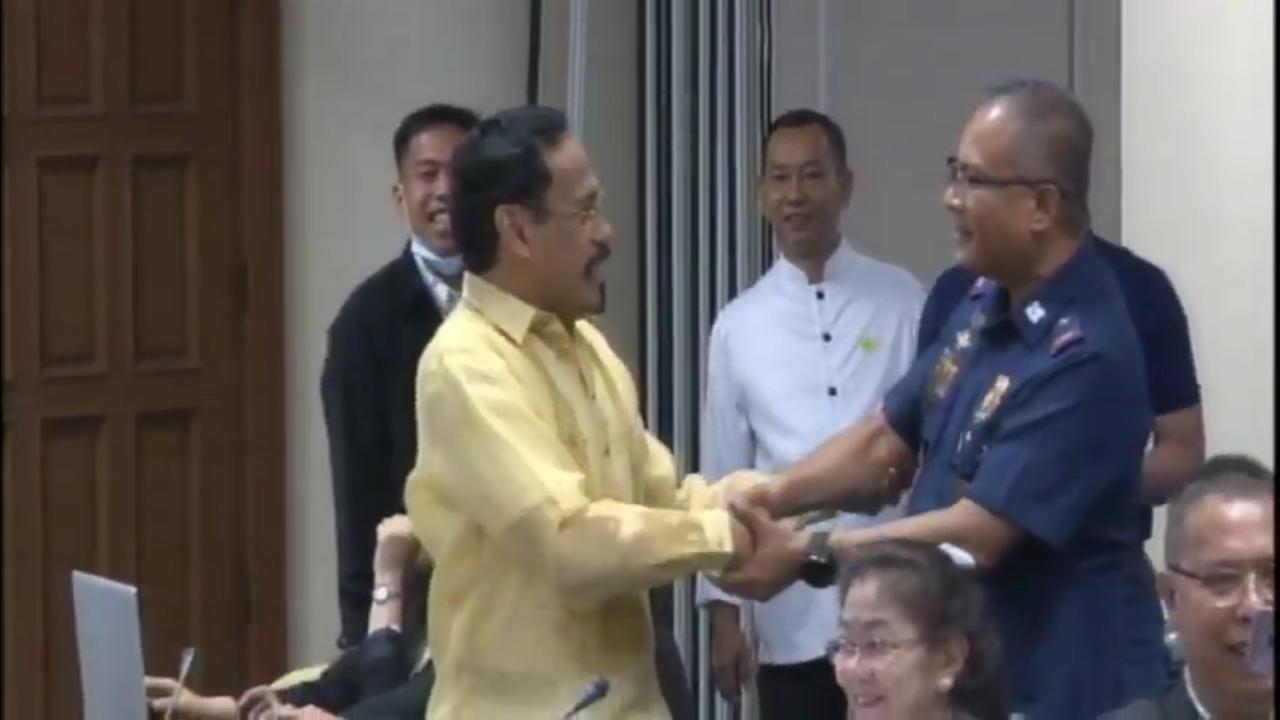 Danao earlier warned Natanauan that he will be thrown into the Taal Volcano as a “sacrifice” should residents listen to the latter and return to their homes in the lockdown areas.

Danao’s warning came after the Talisay vice mayor in a radio interview, appealed to President Rodrigo Duterte to have the opinion on the Taal Volcano’s situation of Philippine Volcanology and Seismology (Phivolcs) Director Dr. Renato Solidum “changed.”

(He is just  making the situation worse.)

(He said it will erupt next time, it’s just gathering energy. That is just his opinion.)