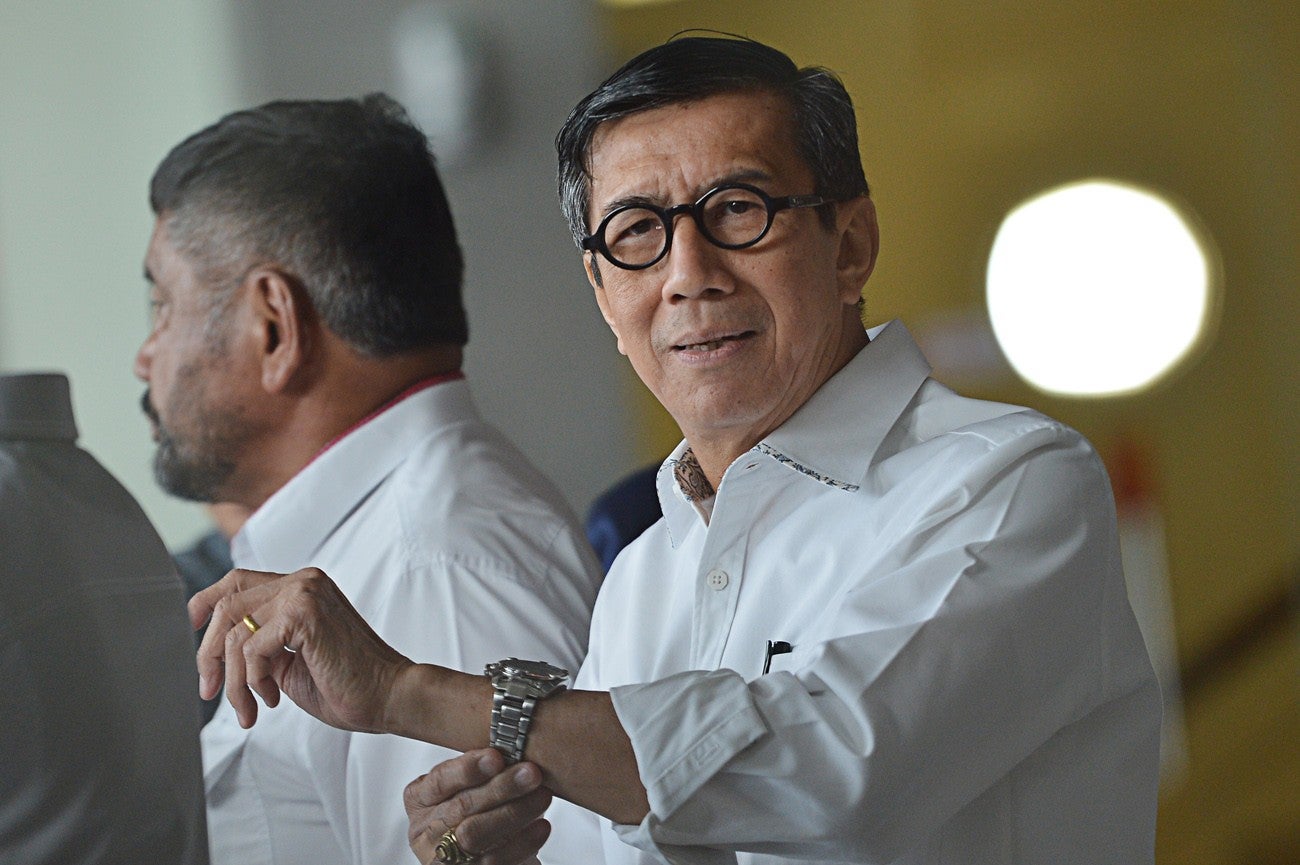 JAKARTA — Law and Human Rights Minister Yasonna Laoly is saying that Indonesia cannot abruptly stop its visa-free policy for all Chinese nationals, citing concerns over diplomatic relations, despite mounting calls for the government to do so to keep the archipelago free of a deadly coronavirus that started in China.

“We have received such requests, but we need to be selective. We will further discuss it with more specific details,” Yasonna told journalists at the State Palace on Tuesday.

Yasonna explained that not all cities and provinces in China were infected by the virus. Therefore, the government could not go forward with the hard-edged approach of declaring the entire country compromised and roll back its visa-free policy for Chinese tourists.

Such a rejection, he added, might negatively impact the diplomatic relations between Indonesia and China.

“Not all regions [in China] are affected [by the viral outbreak]. We also need to take diplomatic relations into account,” Yasonna said.

“We understand the situation has shocked not only Indonesia, but also many other countries. We hope the Chinese government can resolve it soon.”

Since the coronavirus was first identified in the Chinese city of Wuhan in December, the pneumonia-like ailment has spread and sickened more than 6,000 people in four continents to date, although the majority of infections and deaths remain in China.

Indonesia has had reported no confirmed cases of coronavirus so far. However, concerns over the possible spread of the virus have been mounting, especially as some neighboring Southeast Asian countries, including Singapore, Malaysia, Thailand and Vietnam, have confirmed cases of infection.

House of Representatives lawmaker Charles Honoris from the ruling Indonesian Democratic Party of Struggle (PDI-P) previously demanded the government stop the visa-free policy for Chinese passport holders, saying that it could prove to be an effective anticipatory measure for limiting the number of Chinese visitors amid fears over the coronavirus infection.

“The government should be more systematic in curbing the impact of a coronavirus outbreak on the country. Issuing travel warnings and increasing security at airports and seaports are not enough – we have to reinstate our visa requirement for Chinese nationals who wish to visit Indonesia,” Charles said.

China’s national health commission reported that the death toll from the new virus outbreak has risen to 132 as of Wednesday, with at least 5,974 confirmed cases on the mainland, AFP reported.