SANTA ANA, California  — An airplane evacuating as many as 240 Americans from a Chinese city at the center of a virus outbreak departed Wednesday before dawn, and is en route to the U.S., a U.S. State Department official has told The Associated Press. 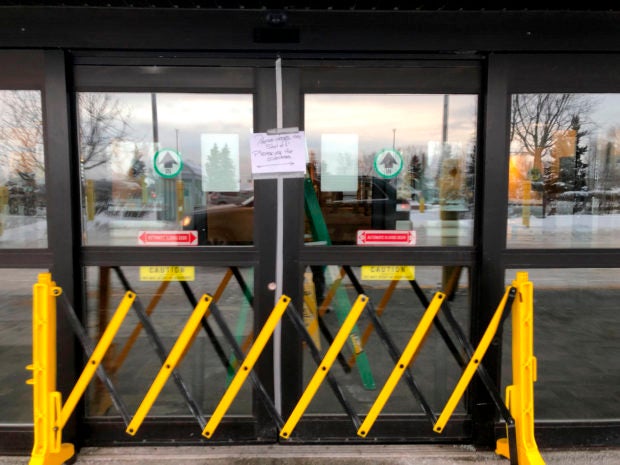 The U.S. government-chartered the plane to fly out diplomats from the U.S. Consulate in Wuhan, where the latest coronavirus outbreak started, and other U.S. citizens.

The plane will make a refueling stop in Alaska before flying on to Ontario, California, the U.S. Embassy in China has said.

Wuhan is the epicenter of a new virus that has sickened thousands and killed more than 100 and the official said Tuesday that the plane left the city before dawn Wednesday, China time. The official spoke on condition of anonymity because the official was not authorized to speak publicly.

During the refueling stop in Anchorage, the travelers will be re-screened for the virus. Hospitals have been notified and are prepared to treat or quarantine people who may be infected.

Officials at the California airport 35 miles (56 kilometers) east of Los Angeles have been readying facilities to receive and screen the repatriates and temporarily house them for up to two weeks — if the Centers for Disease Control determines that is necessary, said David Wert, spokesman for the county of San Bernardino.

“We’re preparing for that eventuality just in case,” Wert said.

The virus has sickened more than 4,500 people in China, and more than 100 people have died. Symptoms include fever, cough, and in more severe cases shortness of breath or pneumonia.

China has cut off access to Wuhan and 16 other cities in Hubei province to prevent people from leaving and spreading the virus further. In addition to the United States, countries including Japan and South Korea have also planned evacuations.

Ontario International Airport was designated about a decade ago by the U.S. government to receive repatriated Americans in case of an emergency overseas, Wert said.

Airport personnel have trained for such an occasion but the repatriation from China would be the first time the airport is used for this purpose, he said.

Passengers will be examined by CDC personnel upon reaching Alaska and no one with symptoms of illness will be allowed to travel onward, the county of San Bernardino said in a statement.