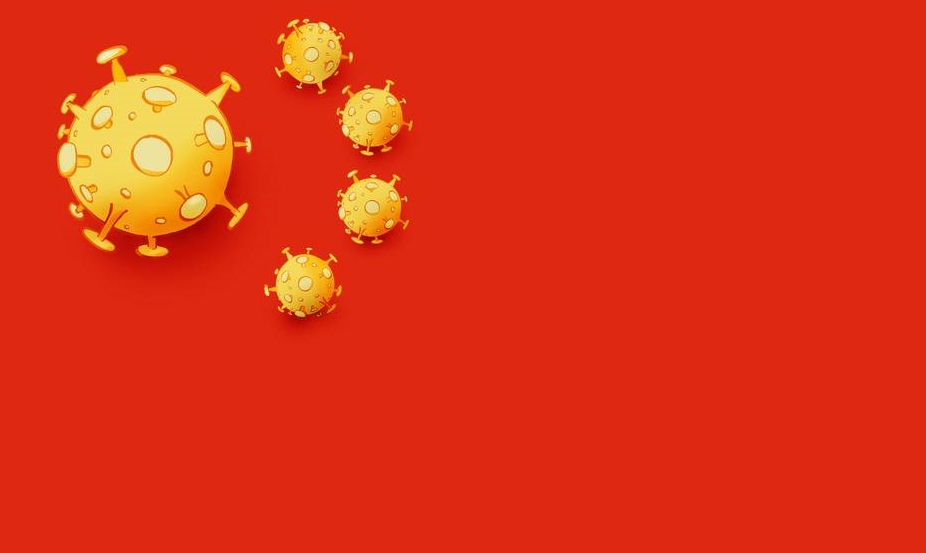 DENMARK–A Danish newspaper refused to apologize to China on Tuesday over a satirical cartoon it ran about the deadly new virus that has killed dozens and infected thousands more.

The cartoon, published in Jyllands-Posten on Monday, depicted a Chinese flag with the yellow stars normally found in the upper left corner exchanged for drawings of the new coronavirus.

China’s embassy in Denmark called the cartoon “an insult to China” that “hurts the feelings of the Chinese people.”

The embassy said the cartoon crossed the “ethical boundary of free speech” and demanded that the paper and cartoonist Niels Bo Bojesen “reproach themselves for their mistake and publicly apologize to the Chinese people.”

After breaking out in the city of Wuhan, the official number of confirmed cases of the new virus reached more than 4,000 in China as of Tuesday, with over 100 deaths.

Some 50 infections have also been confirmed elsewhere in Asia, Europe and North America.

On Tuesday, Jyllands-Posten’s chief editor Jacob Nybroe said they would not “dream of” poking fun at the situation in China but also refused to apologize.

“We cannot apologize for something we don’t think is wrong. We have no intention of being demeaning or to mock, nor do we think that the drawing does,” Nybroe said.

“As far as I can see, this here is about different forms of cultural understanding.”

Several Danish politicians backed the paper, with Prime Minister Mette Frederiksen quoted by the Politiken newspaper as saying “we have freedom of expression in Denmark. Also to draw.”

Jylland-Posten is no stranger to controversy. In 2005, it published several cartoons depicting the Prophet Mohammed, which later contributed to violent protests in some Muslim countries.

Read Next
PH gov’t ready to repatriate Filipinos in Wuhan, Hubei in China
EDITORS' PICK
Cash aid trickles down to cities meeting DSWD requirements
US urges masks as dramatic steps to combat virus roll out
Quick chat with Nicole Andersson: ‘You really don’t need much to be happy’
Rights groups wary as NBI summons 17 for ‘fake news’
Mass testing on April 14; but who to test is unclear
Quest for COVID-19 cure: PGH needs blood samples from recovered patients
MOST READ
Angelica Panganiban on endorsing Duterte in 2016: ‘Patawarin niyo ko’
PACC to NBI: Probe Robredo for ‘competing with national govt’ in fight vs COVID-19
PACC’s COVID-19 motto? ‘Lahat ng tutulong, ikukulong’ — Lacson
5 Filipinos on Forbes Asia’s “30 Under 30” roster
Don't miss out on the latest news and information.