Shape up or ship out, says Sinas who will lead weight loss program
By: Krixia Subingsubing - @inquirerdotnet
Philippine Daily Inquirer / 05:02 AM January 29, 2020 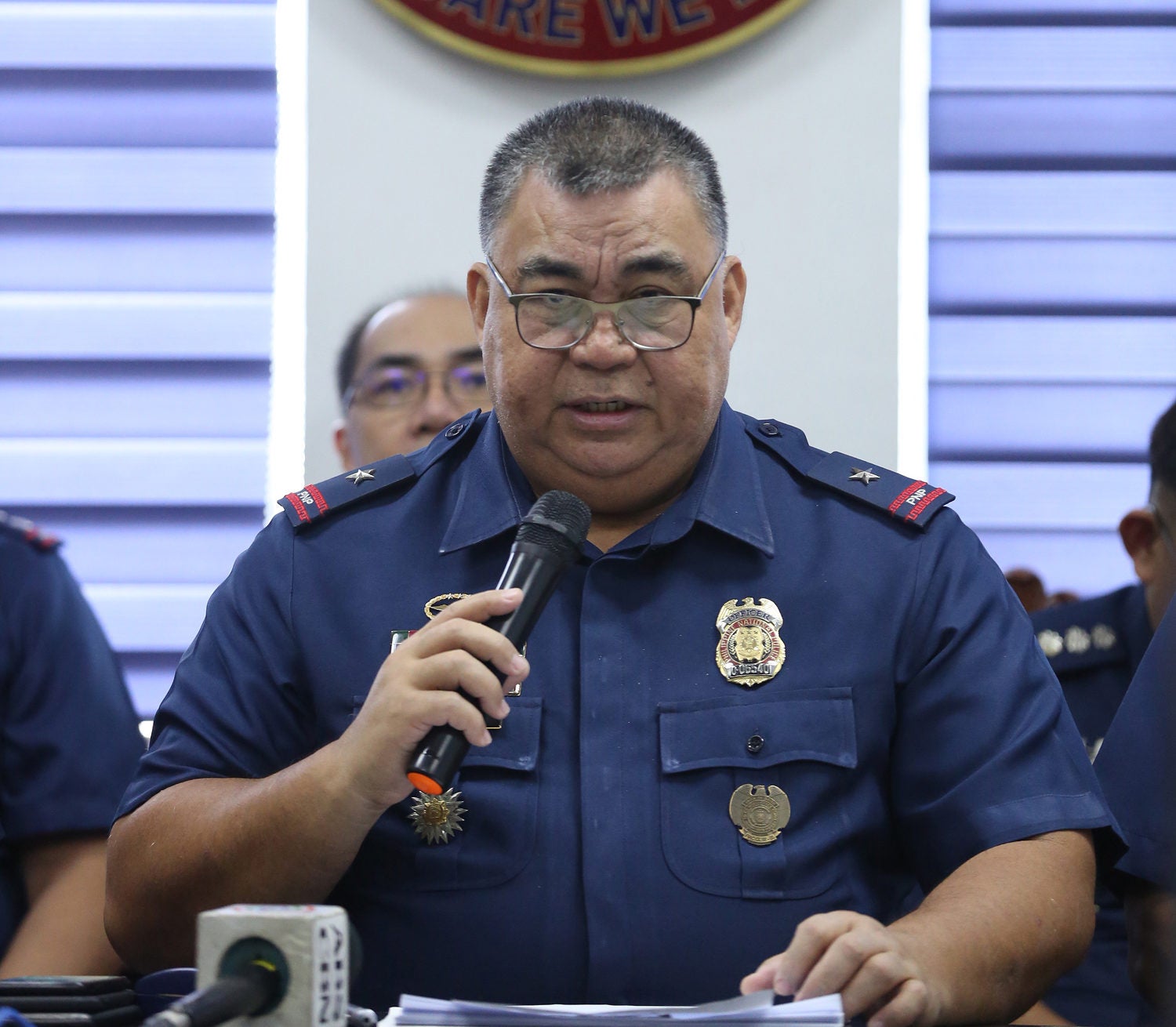 Apart from crime and illegal drugs, the National Capital Region Police Office (NCRPO) has also trained its sights on another target: Muffin tops on policemen.No less than Metro Manila’s highest ranking police official will take the lead in combating obesity within the ranks, starting with the launching next Tuesday of a weight loss camp.

Those who still fail to slim down to their ideal weight, however, would be required to join a summer camp, possibly in March or April.

Sinas, who has admitted being overweight, said the initiative was in line with newly anointed PNP chief Archie Gamboa’s order for all police officers to shape up or risk being passed over for promotions.BMI, which is used to measure body fat, is calculated from the person’s weight in kilograms divided by the square of their height in meters. The higher the BMI value, the more likely a person is unhealthy and obese. The program also follows a PNP report claiming that nearly 50 percent of all policemen in the country are overweight or obese, prompting Gamboa to challenge his officers to trim down. Sinas said the new BMI program would specifically target officers considered to be Obese II (BMI value: 35 to 39.9) and III (40 upwards).

They would be required to report at least twice a week to the NCRPO headquarters, where they would be taught how to work out properly.

Those who refuse to join the program would be forced to ship out of the police district, Sinas warned.

Policemen who fail to lose weight during the initial phase of the BMI program would be required to join a summer camp, also at the NCRPO headquarters. They would remain there for the duration of the summer camp until they had lost a substantial amount of weight, Sinas said.