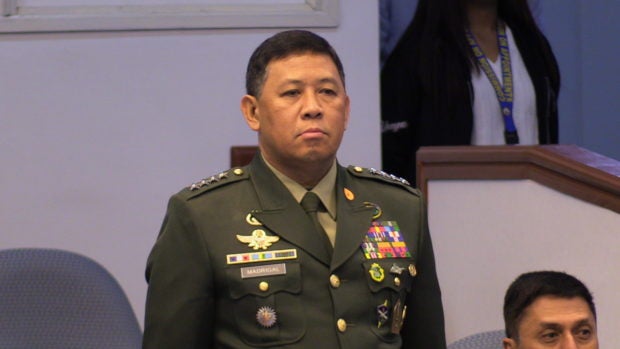 Madrigal will join the growing number of Duterte’s military appointees since taking power in 2016.

The President has repeatedly defended his tendency to appoint former military officials to key government positions, a move seen by his critics as “militarization of the government.”

Duterte explained that he prefers to appoint former military or police officials to government posts since they were men of integrity and competence.

Also included in the list is the appointment of Acting Budget chief Wendell Avisado as Budget ad interim Secretary.